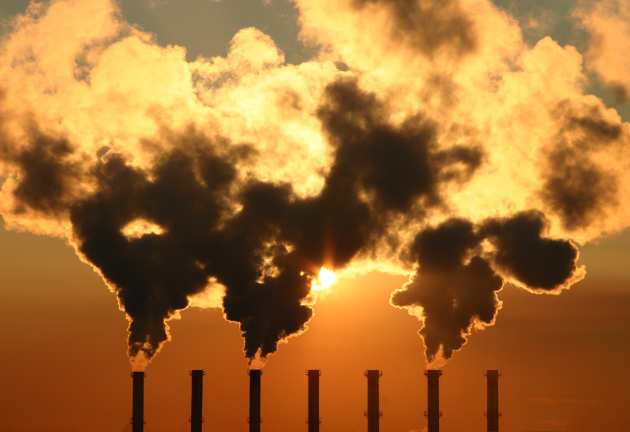 Several analyses have suggested that limiting global warming to a 2 degrees Celsius rise above pre-industrial levels would require CO2 emissions of between 10 and 20 Giga tonnes (Gt) by 2050, depending on levels before and after this date. In 2008, leaders at the Hokkaido Toyako G8 Summit in Japan agreed to support a goal of halving global CO2 emissions (then at levels of around 30Gt) by 2050, with a view to limiting global warming.

This analysis, by a cross-departmental team of scientists, engineers and economists at Imperial College London, considers the technologies required, and associated energy system costs, of limiting global energy-related CO2 emissions to about 15 Gt in 2050. The analysis uses models representing the electricity, transport, buildings and industry sectors of each of ten world regions, employing estimates of future energy demand and feasible rates of uptake of low-carbon technologies to assess how the world’s energy system will change by 2050.

The analysis considers different levels of future fossil fuel prices, as well as different deployment constraints on low-carbon technologies in the electricity sector, to give a range of cost estimates of mitigation towards the 2 degrees Celsius goal.

The analysis comes at an important moment in the development of international climate change policies, with the imminent release of the fifth assessment report of the Intergovernmental Panel on Climate Change. The assessment will set out the latest scientific knowledge on climate change, its impacts and the case for action to address it. It is hoped that a new global agreement to limit global warming will be agreed by the end of 2015.

The key findings of this study are: