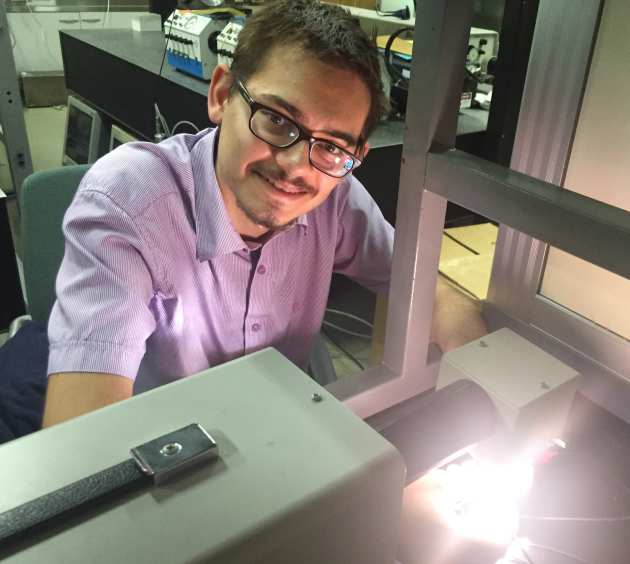 This summer I spent 8 weeks at Seoul National University (SNU) in Korea working on a research project, experiencing Korean culture and traveling around the country.

While the laboratory environment was very similar to what I am used to in the UK the group leadership was completely different. While British academics tend to guide their students through their research, Korean students are expected to be more independent. The work ethic is completely different with it not being uncommon for students to stay in the lab or office until 10 PM. While the professor might seem less involved in the student’s research, most professors enjoy talking to the students and sometimes have lunch with them. I (and it seems everyone) had lengthy conversations about all kinds of topics - from advice on PhDs to the difference between the Korean and Japanese pine tree (you can tell them apart by looking at the bark).

Having never visited Asia before, the first thing that struck me upon arrival in Seoul is how everything is surprisingly similar yet somewhat different compared to Europe. The most enjoyable difference is that everyone in Korea is very polite and less hurried than people in London. For example, people form perfect queues for the bus and underground! People are also very generous. From group members who just show up with coffee for everyone to hikers offering me tomatoes on the peak of a mountain. My group were very good hosts and were very happy to share Koran culture with me and give me advice on what I should see. I very much liked the food, especially Korean barbecue. Aside from coffee (usually served iced which is just wrong!), beer and the clear spirit soju are popular drinks in Korea. In fact it is common to mix beer and soju to create what’s referred to as “somek”. Possibly my favorite past time was visiting a jjimjilbang, a type of traditional Korean bathhouse/sauna, which can be visited for less than £ 10. Finally, a very exciting experience was visiting the JSA (joint security area between North and South Korea) and getting a peek into North Korea. It was surprising for me to see how far to the border the infrastructure is built. There are highways and a huge train station (the latter was completely funded by donations) until just before the border showing just how ready and hopeful the country is for reunification.

Overall it was a very interesting experience that I will remember throughout my life. The opportunity to work in a research lab allowed me to experience Korea in a way that would have been impossible as a tourist.

"Being a very westernized country, there was no real cultural shock, rather a continuous exploration of cultural differences, some more subtle than others"