Academics and researchers from Imperial College London have provided analysis of the economic impact of COVID-19.

Academics and researchers from Imperial College Business School have offered reactions and analysis of the impact of coronavirus on business and the economy, as well as the responses of governments and central banks.

Speaking to The Independent about the possibility of a V-shaped economic recovery, Professor David Miles, Professor of Financial Economics, said: “One factor that would make it more likely is if the virus has already spread further than is generally assumed.

“If that were true it has three positive implications: the fatality rate from the virus (deaths as a fraction of the infected) is lower than generally assumed; the R number that reflects the future spread of the infection will be muted by a degree of immunity in the community; the confidence to go back to more normal ways of living will become higher.

“Right now we know surprisingly little about how far the virus has spread because those tested are overwhelmingly those with symptoms; but the asymptomatic may be very numerous. If they are, the bounce back may yet look like the upside of a V. As data from testing of a random sample of the UK population becomes available over the next few weeks we will learn a lot about this.”

Professor Miles added: “The scale of extra government spending needed to prevent the current economic crisis created by the pandemic from doing lasting harm is enormous. Public sector liabilities will rise greatly, just as they did for many countries after the Napoleonic wars and the first and second world wars. Those liabilities relative to our national income can come down again after we get through this crisis – just as they did after those huge wars in the nineteenth and twentieth centuries. "But it would not be surprising if there were difficulties for bond markets to digest the scale of government debt issuance needed in a short period to fund such extra spending. It would then be entirely appropriate for the central bank to massively expand its purchases of government bonds so as to allow the necessary fiscal response and avoid bond market indigestion. It is in this light that one should view recent central banks decisions – by the Bank of England, the ECB and the Fed – to undertake asset purchases and on a scale not seen before.”

Ability to weather the coming storm

Professor Tarun Ramadorai, Professor of Financial Economics: “The pandemic has clearly had and will continue to have profound impacts on households and corporations in advanced economies. However, a continuing concern is the ability of emerging economies to weather the coming storm as the pandemic becomes more widespread in other geographies.

"Households in these countries have low levels of liquid wealth to sustain them through prolonged lockdowns, and the unorganised workforce comprises a substantial part of the labour force in many such countries. This is combined with problems arising from the often low levels of public health provision in these economies. We may, I fear, see widespread suffering unless significant economic steps are taken by the global community to help support emerging economy responses to the crisis we collectively face.”

Dr Harjoat Bhamra, Associate Professor of Finance said: “The Bank of England's cut in interest rates is not just about reducing financing costs. It is very much about trying to gain the confidence of severely rattled investors. Monetary policy also needs to fight against the negative impact of perceived unclear communication about the UK’s COVID-19 plan on investor sentiment.”

Data scientist Dr Alex Ribeiro Castro said: “Covid-19 has managed to incite a major collaborative effort in the scientific community, in particular in the artificial intelligence and machine learning communities. On sites such as Kaggle, traditionally focused on Data Science challenges, there has already been a recent publication of Covid-19 related datasets with the hope that private individuals and research groups may be able to crack open some of the challenges of accurate diagnostic and characterisation of both infected individuals and the virus itself. Sponsors of the challenge include the White House and the National Institutes of Health, and the scientific questions have been posed by the National Academy of Science (US) and World Health Organisation.”

Professor George Yip, Emeritus Professor of Marketing and Strategy added: "China is now recovering faster from the coronavirus than the rest of the world, which means its economy will pull ahead and strengthen its position in trade negotiations with the USA. Meanwhile, the fall in market value of UK companies will make it easier for Chinese companies, which are less dependent on the stock market, to make acquisitions of Western firms. Professor Tommaso Valletti said: “First and foremost we must have a pandemic medical response supplemented by short-term massive economic measures to help vulnerable citizens and small business in particular. Then there will have to be longer-term economic restructuring. When we do that, we have to think about the problems that have become now clear to us, such as a very fragile value chain, or the lack of alternative suppliers and dependency brought forward by increased market concentration.

“We will need to rebuild a productive ecosystem that requires sustained public investment, trade rules that prohibit dumping, and avoid private equity looting. Bailouts will be necessary, and it is critical not to repeat past mistakes: they should be focused on workers, while buybacks should not be allowed, as well dividends and executive compensation must be capped while receiving relief.”

Dr Ileana Stigliani Associate Professor of Design and Innovation said: "Businesses all over the world are faced with an unprecedented situation. Now, more than ever, business agility, the ability to respond and adapt to change faster, leaner and smarter, is crucial for business survival. We are already witnessing retailers closing their physical stores, but reinforcing their delivery services, restaurants forced to shut down quickly converting into takeaways, Amazon looking to hire 100,000 new employees for its warehouse and delivery operations in the U.S. to keep up with demand, fitness clubs offering online classes and universities offering lectures remotely. The more businesses will be able to stay agile and resilient, the higher their chances to survive. 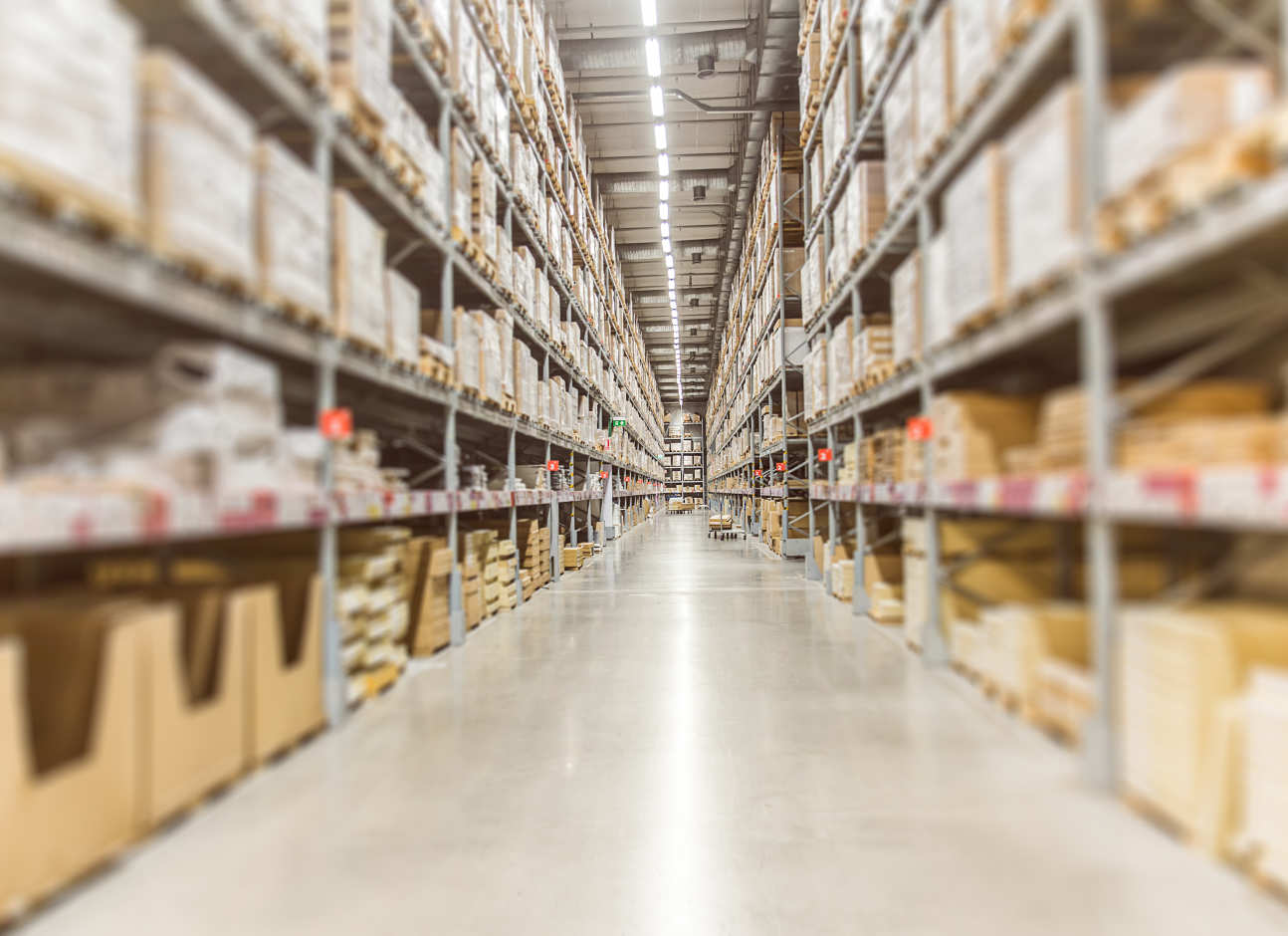 “Emergencies, like the Covid-19 outbreak, often call for new ideas and actions. In these situations, innovation doesn’t simply emerge from a desire for novelty, but becomes a sheer necessity. Business that have an innovative culture are in a privileged position right now, because they will be able to identify opportunities to develop and implement new meaningful solutions.”

Dr Charles Donovan, Director of the Centre for Climate Finance and Investment said: “The UK is heading into an unprecedented round of fiscal support to help workers and families through a looming economic crisis. At low interest rates, governments around the world will expand their balance sheets like never before. But massive deficits cannot be sustained indefinitely. So, how will governments pay for it?

“Carbon dividends in the form of monthly payments to UK households has the potential to support consumer spending while shoring up the government. Crucially, putting in place now a tax of roughly £50/tonne of CO2 would put fossil fuel prices to the consumer no higher than they were in February of this year. “The need for a stable and substantial tax on carbon pollution has been clear for many years. It has never been needed more than now – to fund a meaningful source of income for suffering families, to ensure that massive spending by the government does not create a permanent drag on our economy, and to put us on the right foot for a sustainable recovery from the devastating effects of this global pandemic.

“Science is telling us that an accelerating rate of global warming is the world’s next crisis. With low coal, oil, and natural gas prices, this is the moment for a real transition. Emergency taxes on pollution, with collected funds going into the pockets of consumers, must be considered immediately.”