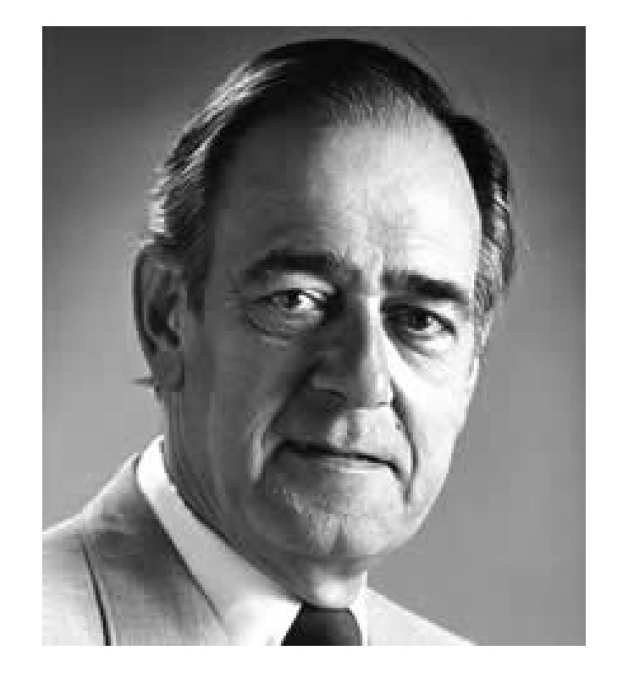 The Rt Hon. Lord Flowers, MA, MSC, DSC, HONDSC, FINSTP, HONFIEE, HONFCGI, FIC, FRS (1924-2010) was educated at Gonville and Caius College, Cambridge, reading physics and electronics. From 1944 he worked on atomic energy in Canada and the UK. In 1950, he moved to the Department of Mathematical Physics at the University of Birmingham and in 1958 he was appointed Professor of Theoretical Physics at the University of Manchester. He was knighted in 1966.

Flowers was appointed Rector of Imperial in 1973 and held the post until 1985. In 1979, Flowers was made a life peer as Lord Flowers of Queen’s Gate in the City of Westminster. He became Chairman of the Committee of Vice Chancellors and Principals in 1983–85 and Vice Chancellor of the University of London, 1985–90. He was a founder member of the Social Democratic Party. His work in the House of Lords continues.

Two halls of residence at Silwood Park Campus have been named after him and his wife, Mary, who played a great part in maintaining the very close relationship that the Flowers had with students and staff during their time at the College. The year 2000 saw the opening of a multidisciplinary life sciences research facility named the Flowers Building at the South Kensington Campus.

Lord Brian Flowers talks about the influence of politics on universities and talks about some of the commissions and bodies on which he served (17 May 2006).

In December 1980 Lord Brian Flowers spoke about his report for the University of London on the future of its medical schools.

Sir Brian Flowers tells us about his role of Chairman with the CVCP and as Rector of Imperial College London.