This is a web page showing examples of bad practice for accessibility and user experience. For the good version of this page click here.

Update details on the College Directory

A painful knee condition that affects more than one in eight active people has been treated effectively with a new method involving botulinum toxin. Researchers from Imperial College London and Fortius Clinic carried out a trial involving 45 patients with what they term lateral patellofemoral overload syndrome. Sufferers, often runners and cyclists, experience pain in the front and side of the knee joint.

Many athletes who took part in this study had exhausted all other treatment options and this was their last resort. The trial involved an injection of Dysport, which like Botox is a type of botulinum toxin, into a muscle under ultrasound guidance, at the front and outside of the hip, followed by personalised physiotherapy sessions. 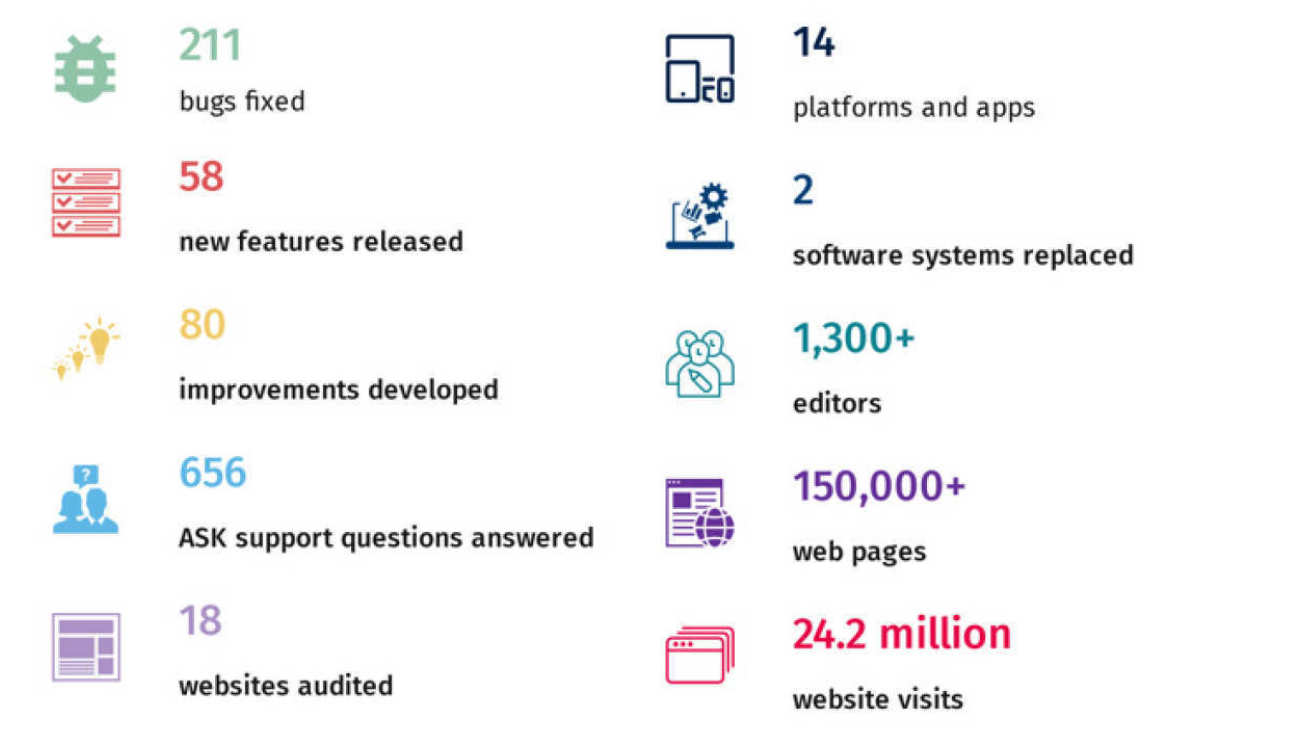 The team estimate that one in five active females and one in eight active males have these symptoms. Active people are those who participate in sport – whether at an amateur or professional level. Current methods for treating patients include physiotherapy, the use of anti-inflammatories, steroid injections and if these methods fail, surgery. Even after such treatments, the majority of patients report persistent pain and reduced activity levels. e and the subline of her own road, the Line Lane. Pityful a rethoric question ran over her cheek.

You can read more about this web page go to http://www.imperial.ac.uk/staff/tools-and-reference/web-guide/tools/site-manager-cms/ . 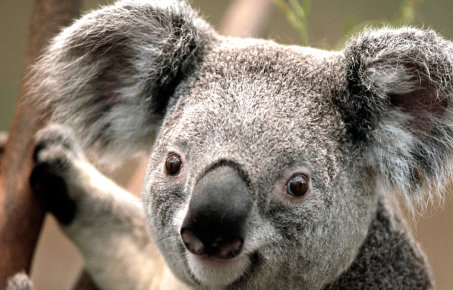 The koala or, inaccurately, koala bear (Phascolarctos cinereus) is an arboreal herbivorous marsupial native to Australia. It is the only extant representative of the family Phascolarctidae and its closest living relatives are the wombats, which comprise the family Vombatidae. 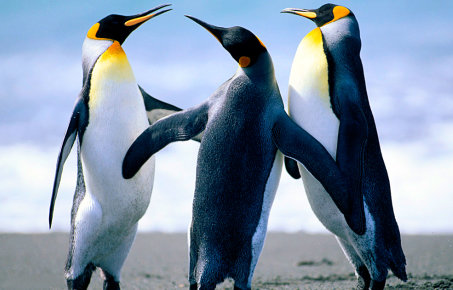 Penguins (order Sphenisciformes, family Spheniscidae) are a group of aquatic flightless birds. They live almost exclusively in the Southern Hemisphere, with only one species, the Galápagos penguin, found north of the equator. 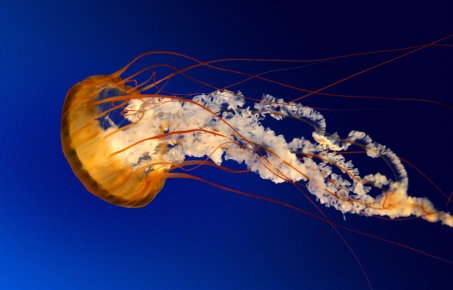 Jellyfish and sea jellies are the informal common names given to the medusa-phase of certain gelatinous members of the subphylum Medusozoa, a major part of the phylum Cnidaria.

This is a list of teaching rooms as a table: