Projects successfully delivered by the Imperial Projects (IPROJ) team include... 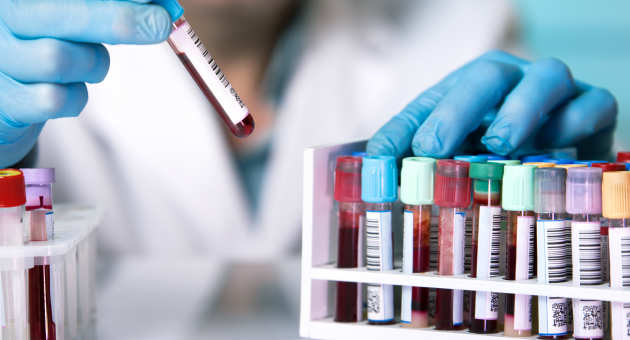 Qatar Biobank was a multi-year project funded by the Qatar Foundation for Education, Science and Community Development and Qatar’s Supreme Council of Health. The biobank collected a wealth of medical data from volunteers and stored medical samples in a high-tech storage facility.  Imperial’s participation in the project was led by Professor Elio Riboli and Professor Paul Elliott who are both from the School of Public Health.  Imperial provided scientific direction to the project including protocol development, specification and development of standard operating procedures for the biobank. Phase IV of the project was successfully completed through Imperial Projects (IPROJ). 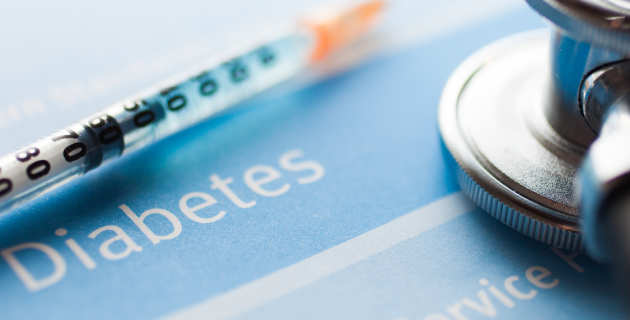 The Imperial College London Diabetes Centre (ICLDC) is an out-patient facility that specialises in diabetes treatment, research, training and public health awareness.  It was founded by the Mubadala Development Company in Abu Dhabi, in 2006, with educational and clinical support from Imperial - and today operates three branches across Abu Dhabi and Al Ain, touching the lives of more than one million people through patient-centric programmes and public health initiatives. Imperial’s academic team is led by Professor Sir Steve Bloom and Professor Karim Meeran from the Department of Medicine. Through Imperial Projects (IPROJ), the team continues to provide a range of technical services to ensure the centre's continued success. 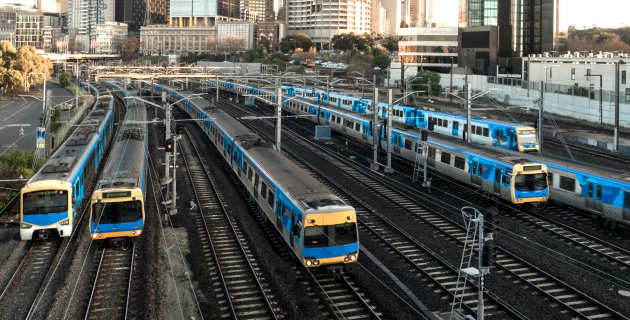 The Transport Strategy Centre (TSC) within Imperial’s Department of Civil and Environmental Engineering was established in 1992 as a centre of excellence serving the railway industry on strategic, economic and technology issues.  TSC has since broadened its international group of research partners and strengthened its position as strategic advisors to public transport organisations around the globe.  TSC is led by Richard Anderson (Managing Director) and Professor Dan Graham (Research Director) and the centre facilitates and manages programmes of international public transport benchmarking.  This includes international benchmarking groups of metro systems, rail operators and bus companies.  Imperial Projects (IPROJ) enables delivery of benchmarking groups on behalf of Imperial. 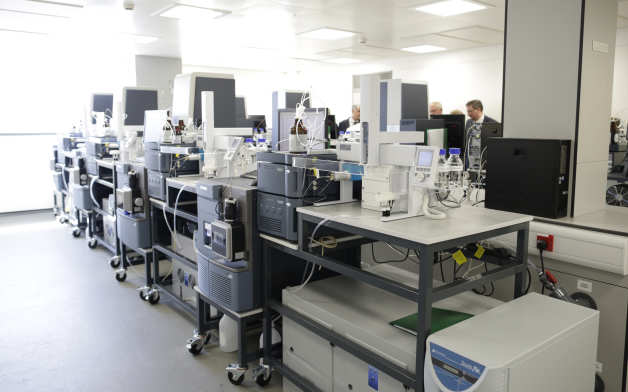 The International Phenome Centre Network (IPCN) is an international research consortium working to transform healthcare globally and improve disease prevention, detection and treatment by understanding the dynamic interactions between our genes, environments, gut microbiomes, diets and lifestyles and their expression in diverse individuals and populations. IPCN is led by Professor Jeremy Nicholson, Head of the Department of Surgery and Cancer at Imperial and leading industry expert Brukers Corporation. Imperial Projects (IPROJ) oversees the network management, contractual and financial administration of the IPCN.

The Toxicology Unit at Imperial College London has provided an analytical service to Coroners in England and Wales for over 30 years. The unit is led by

Dr Susan Paterson, who has extensive experience with the Crown Court and Coroner’s Court as well as an international reputation in the field of forensic toxicology. The unit also carries out internationally recognised research in the field of forensic toxicology and offers the distinct service of hair analysis to Coroners, in addition to routine sample analysis. Imperial Projects (IPROJ) provides contractual and financial administration for the Forensic Toxicology Services. 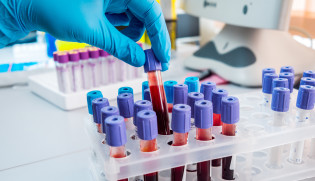 The Gut Hormone team led by Professor Sir Steve Bloom carries out tests on plasma samples from hospitals all over the world as well as 250 hospitals & NHS trusts in the UK.  Using assays developed by Professor Bloom’s team it is possible to identify patients with gastrointestinal tumours, allowing early intervention and often cure. At present several more assays are being developed for other conditions.  This group’s extensive research has also led to the discovery that oxyntomodulin reduces appetite offering a potential new treatment for obesity.  Imperial Projects (IPROJ) oversees the contractual and financial management of Gut Hormone Testing Services.