Antimicrobial resistance is a major public health issue threatening to undermine much of modern medicine. Prescribing and consumption of antimicrobials is a key driver of resistance and in the United Kingdom as long as 30 years ago many hospitals attempted to control prescribing to some degree. Since 1999 the Department of Health has run a seasonal campaign using mass media, and distribution of material to physicians and pharmacists within England to reduce prescribing. Despite this, antimicrobial prescribing has increased since 2000 in primary care in the UK, with a 10% increase in antibiotic prescribing for children between 2003 and 2006.

According to the English surveillance programme for antimicrobial utilisation and resistance (ESPAUR), antibiotic prescriptions in general practice has declined in the last years. However, antibiotic consumption increased by 6.2%, suggesting that longer courses or higher doses are being used.

In 2015, the Quality Premium: 2015/16 guidance for CCGs was published with intention to reward CCGs for improvement in the quality of services they commission for associated improvements in health outcomes and in reducing health inequalities. The quality premium is based on five measures that cover a combination of national and local priorities, and one of the measures is the improvement of antibiotic prescribing in primary and secondary care. It is made of three parts:

The aims of this research are to evaluate the impact of the 2015/16 Quality Premium guidance which aims to reduce unnecessary antimicrobial exposure; to examine whether any increases/decreases in patient sickness or death rates may be attributable to infections and the antimicrobial treatment that patients may have received (or, more specifically, may not have received) as a results of changes in policy. 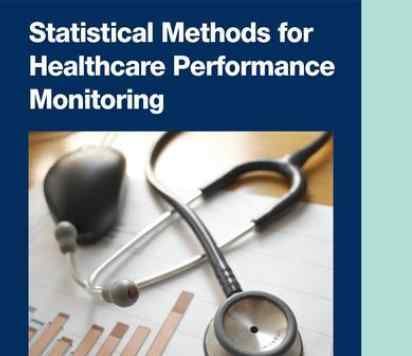