Imperial College London has announced three projects that are the first to receive grants from the Excellence Fund for Frontier Research.

In her March 2016 President’s Address, Professor Alice Gast highlighted the importance of excellence in teaching and research. She dedicated £1 million per year to reward excellence while promoting courageous and innovative ideas in research and teaching. This is part of Imperial’s strategic commitment to invest new funds to pursue new and risky ideas.

The Excellence Fund for Frontier Research has been established by Imperial to support research ideas that are potential breakthrough programs, which could put the College in a leadership position. Teams receive £250,000 to kick-start their research projects. 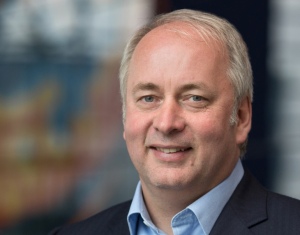 This year, three teams received funds. Originally there was money set aside for two projects, but the high standard of entries spurred the College on to find extra funding because of the potential of the studies.

Professor Nick Jennings, chair of the selection panel and Vice Provost (Research), said: “This scheme is an excellent example of the College acting courageously and funding high-quality frontier science.  These projects may be real game-changers and I look forward to seeing their progress in the coming months and years.”

The funded projects are: 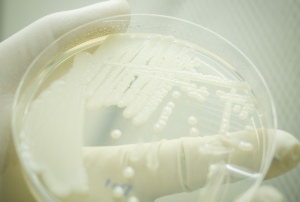 Cells could be programed to produce new types of materials

The researchers are aiming to create new types of materials in made-to-order shapes, sizes, biological functions and chemical properties. Their approach could open up new possibilities in manufacturing.

The approach combines 3D printing and synthetic biology. This is where scientists engineer cells with new designer DNA, which act like a computer program, instructing the cell produce materials on cue.

This research could open up new manufacturing possibilities in a range of areas. Products could include new types of sustainable building materials, wearable technology such as infection-detector sensors embedded in clothing, or technology useful in the development of new antibiotics. 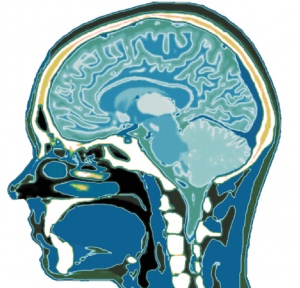 Imaging technology used by the oil and gas industry to search for new fossil fuel reserves deep below the ocean floor will be adapted by the Imperial researchers for medical imaging.

The technology is called full-waveform inversion, and it uses sound waves to search for oil and gas reserves.  Highly specialised computer algorithms decipher this information to build up a detailed 3D image of rock thousands of metres below the seabed.

This technology will be adapted to image the interior of the body potentially leading to cheaper, faster and more accurate clinical diagnoses.  The approach has many potential applications, especially for imagining the brain.

For instance, more rapid treatment of stroke patients could save thousands of lives every year and reduce likelihood of disability.  However, early treatment requires rapid imaging of the brain.  Ultimately, the team predict that their technology may enable paramedics, soon as they arrive on a scene, to be able to rapidly image a patient’s brain for analysis. 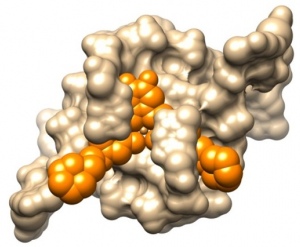 The aim is to use probes to determine the existence of DNA structures called quadruplexes, which are modelled here.

The Imperial scientists will develop a suite of optical probes. The aim is to use the probes to determine the existence of DNA structures called quadruplexes, which scientists have previously proposed to be present in live cells.

Quadruplexes are a form of DNA that has four strands instead of the usual two. They have been previously suggested by scientists to form at the end chromosomes in a region called telomeres. This region has the unique ability to protect the genome. The shortening of telomeres has been implicated in ageing and disease.

The team say understanding the role of quadruplexes could lead to a real shift in our understanding of how cells regulate the processing and protection of their genetic information.

Professor Jennings added: “I really want to thank my fellow panellists for agreeing to take part in the selection process. It is a measure of esteem for the College that such eminent and busy people agreed to be involved.” 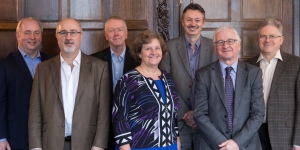 The full panel of judges