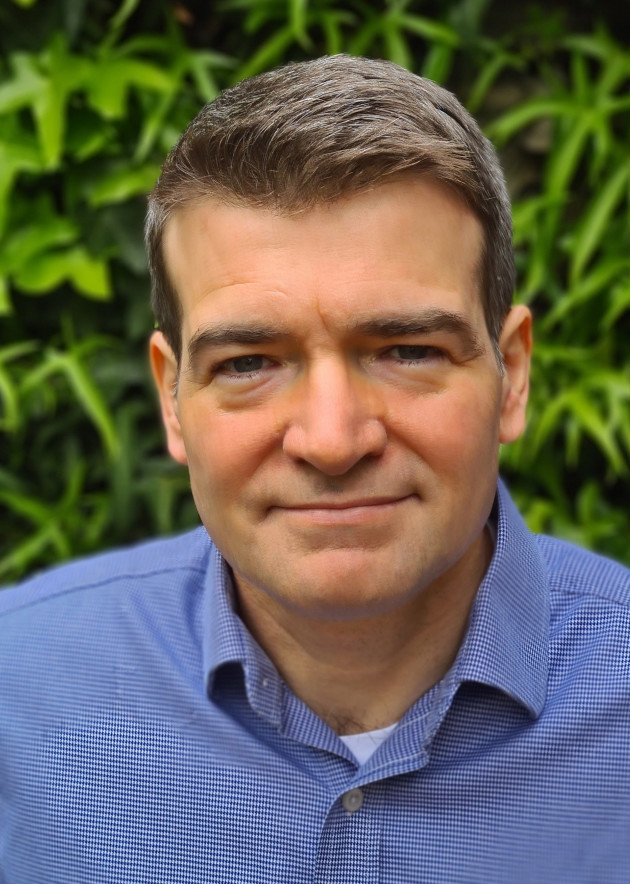 James received his BSc in Chemistry with a Year in Europe from Imperial College London, spending his year abroad in Florence, Italy. He remained at Imperial College for his PhD studies with Prof. Tony Hill. Following a position as a Fixed-Term Lecturer in Inorganic Chemistry at the same institution, he was awarded an Alexander von Humboldt Fellowship to work with Prof. Hubert Schmidbaur at the Technical University Munich. He returned to the UK to work with Prof. David Cole Hamilton at the University of St. Andrews. This was followed by an independent Ramsay Fellowship at University College London (2003-5) before moving in 2005 to Oxford University as Fitzjames Fellow in Inorganic Chemistry at the Chemistry Research Laboratory and Merton College. In 2009 he was appointed to his current position at Imperial College London.

Find out more about James

We have enjoyed working with many talented and enthusiastic students over the years. Past members of the group have been drawn from more than ten countries around the world.

@JWElab
Find out about past group members
Print Email