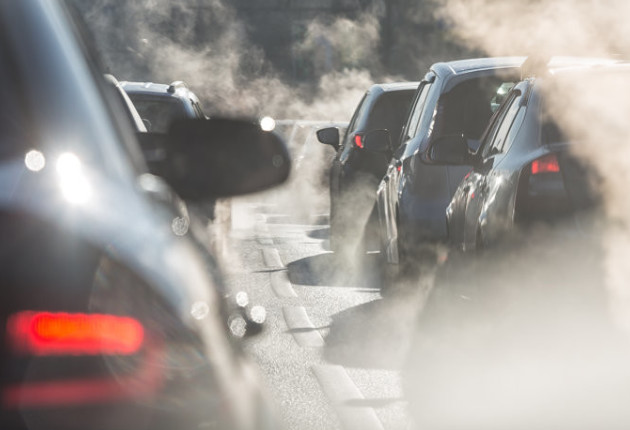 Air quality refers to the condition of the air around us and whether it contains pollutants (chemicals or substances that are not normally there). This is where we get the term ‘air pollution’ from. Most of the air pollution in London is man-made, being produced by traffic, industry, heating and burning solid fuels. The main pollutants are:

Where does it come from?

There are many sources of air pollution in London which produce different pollutants. Most pollution is man-made and comes from: heating of buildings (especially houses); road traffic; and non-road machinery (such as that used in construction). In congested areas such as around the A40 Westway, and the Cromwell and Earl’s Court Roads, a lot of the air pollution (both NO2 and PM) comes from large volumes of traffic and exhaust emissions from older and diesel vehicles.

We also get air pollution blown in by the wind from outside London and even beyond the UK, often from farming and industry. All of the pollution mentioned so far occurs outside, but there is also indoor pollution which mostly comes from cooking and heating, cleaning chemicals and personal hygiene products, as well as new carpets, new furniture and paint. Ventilating a room when you create these pollutants is very important and can be as simple as opening a window or switching a kitchen or bathroom fan on.

Being exposed to air pollution every day can have a bad effect on your health, particularly for children because their lungs are still developing. The effects of bad air pollution have been shown to include harm to the brain, heart and immune system (which fights against infection). The pollution is also dangerous for older people and those with existing health issues such as asthma, other lung problems (for example bronchitis) and heart conditions.

There are many projects in London that help to reduce air pollution, such as school street closures; introducing cleaner buses; and the Ultra Low Emission Zone (ULEZ), which will extend out to the north and south circular roads in October 2021. You can get more information about the ULEZ expansion from Transport for London. 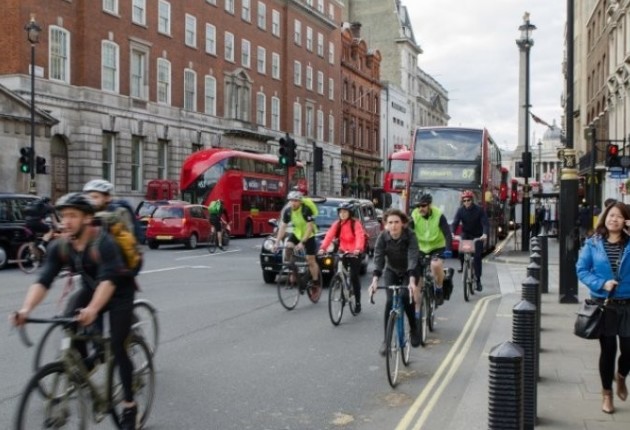 There is also a lot that we can do as individuals, including making less journeys in vehicles and increasing our walking, cycling and scooting (collectively known as ‘active travel’). As well as not contributing to local air pollution, the physical exercise associated with active travel can be beneficial to our health while choosing low pollution routes can reduce our exposure to poor quality air. More information about active travel, finding low pollution routes and campaigning for cleaner air can be found in our Useful Links section below.

Imperial has a network of scientists that do research on many areas related to air pollution, especially its effect on our health. We also work with local councils, the Greater London Authority (GLA) and National Government, as these are the people who set the wider policies that aim to improve air quality. These linked sites give information about projects in London that aim to reduce air pollution and a range of air pollution topics including its impacts on health and sources of pollution.

PAST Event - Local air pollution: what solutions can help reduce it?

We invited residents in Kensington and Chelsea and the White City area to join a free online event on 16 and 17 December 2020 to tell us their opinions and experiences of pollution reducing solutions (projects, policies and personal actions) in the local area. Our two expert speakers then talked about some of the things that residents can do to reduce their personal exposure and contributions to local air pollution, and some of the solutions that RBKC council provide.

Please see the Useful Links sections below for more information about the solutions and organisations mentioned at the event.

Global Action Plan is a charity that provides information about air pollution, runs Clean Air Day and works with many other charities and organisations to campaign for improved air quality

A clean air route finder by the Cross River Partnership

Transport for London also have a clean air route finder

Mum’s for Lungs campaigns for cleaner air for everyone, lobbying organisations and government, and helps parents request School Streets

Write to your representatives

Write to them is a website that lists your representatives (MP, MEP’s, London Assembly, local councillors and House of Lords) when you give your postcode. It also lets you write and send a message to any of them if you give your personal details.

Find out who your MP is

Find out who your local councillors are

For residents in the Royal borough of Kensington and Chelsea

For residents in the White City area

For residents in the London borough of Hammersmith and Fulham