As our nearest star, the Sun's influence dominates within the Solar System. Our research focuses on how the energy output varies on a number of time scales, ranging from very short-lived and highly energetic flares to long-term changes that result from variations in the Sun's surface magnetic flux distribution and may influence the Earth's climate. 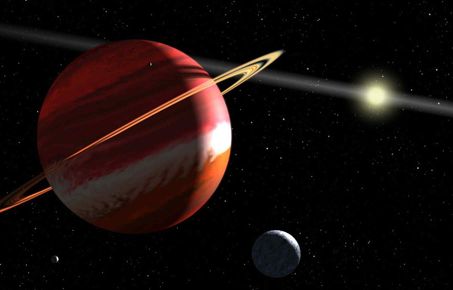 The detection of extrasolar planets over the past decade ranks among the most exciting and remarkable advances in the history of astronomy. More than five thousand such bodies have been found so far, spanning masses and radii from super-Jovians to sub-Earths, and arrayed in a diversity of architectures ranging from gas giants in orbits smaller than Mercury’s to multiple planets in orbits analogous to those in the Solar System. As the planetary menagerie swells, the focus has shifted to the fundamental underlying questions: How do these planets form, what range of environments might they be found in, how do their properties depend on those of the host star, and what is their potential for habitability?

At Imperial, our research in this area straddles both observations and theory (analytic and simulations) with a large degree of interplay between these techniques. On the formation side, our current understanding of the processes involved is conditioned on explaining the Solar System;

ICIC aims to address the statistical challenges posed by massive and complex data streams in astrophysics, astroparticle physics, and cosmology. It is a collaborative effort between the Astrophysics Group and the Statistics Section at Imperial College London. We are spearheading the establishment of astrostatistics as a discipline capable of providing accurate, robust and insightful answers to complex theoretical problems in astrophysics, cosmology and astroparticle physics. 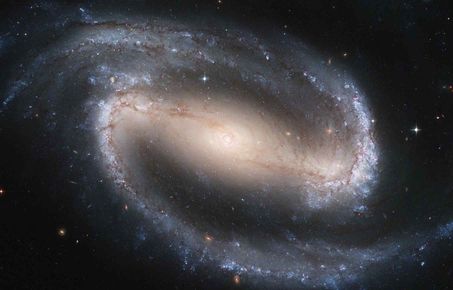 Extra-Galactic astronomy is an incredibly broad topic which covers all observations of objects outside of our own Milky Way galaxy. All such observations must be interpreted in the context of an expanding Universe, which induces a cosmological redshift, and with look-back times that can be an appreciable fraction of the (current) age of the Universe. Particularly at the high redshifts and large look-back times that are the focus of the Group’s research efforts, the focus is on observing the evolution of the cosmological populations over cosmic time, with a particular focus on dusty star-forming galaxies and high-redshift quasars. 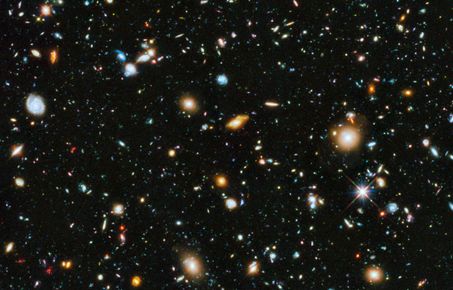 Cosmology is the science of studying the Universe as a whole, its origin, its composition and its properties. We are interested in investigating the cosmic microwave background, the relic radiation from the Big Bang, and in developing and deploying advanced statistical techniques to compare theory and observations. We are also at the forefront of dark matter research, using multiple probes from cosmology, astroparticle physics and colliders to identify and characterise the nature of dark matter. 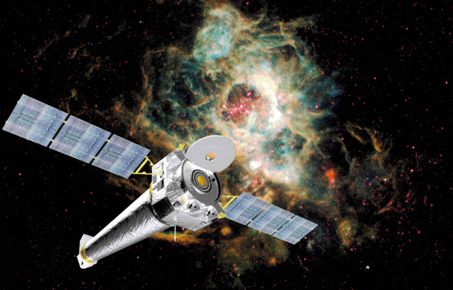 The Astrophysics Group is involved in a wide range of major projects covering areas of astrophysics from the local galactic environment to the cosmic microwave background and the beginning of the universe. Some of these use major satellite observatories, such as the Herschel and Planck satellites launched in the middle of 2009. Others use existing ground and space based observatories such as the Chandra X-ray satellite or the James Clarke Maxwell Telescope, while still more are in the early stages of planning such as the IXO International X-Ray Observatory.