Researchers from the Centre have attended several international conferences this year and delivered papers. 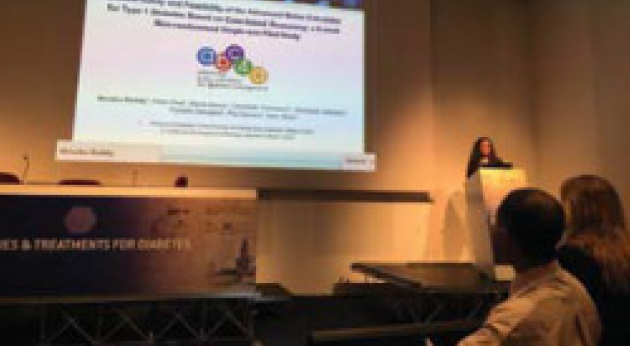 Our latest clinical trial results on our advanced bolus calculator for diabetes (ABC4D) was presented by Dr. Monika Reddy at the Advanced Technologies and Therapeutics for Diabetes conference in Milan, Italy 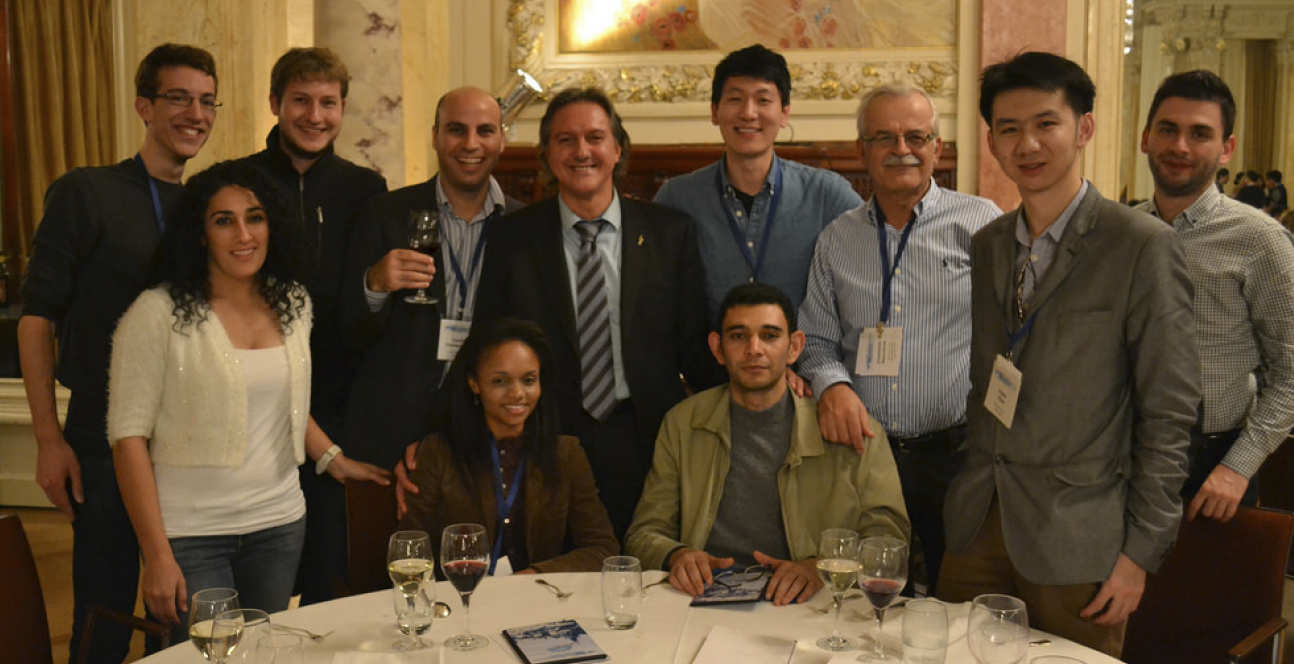 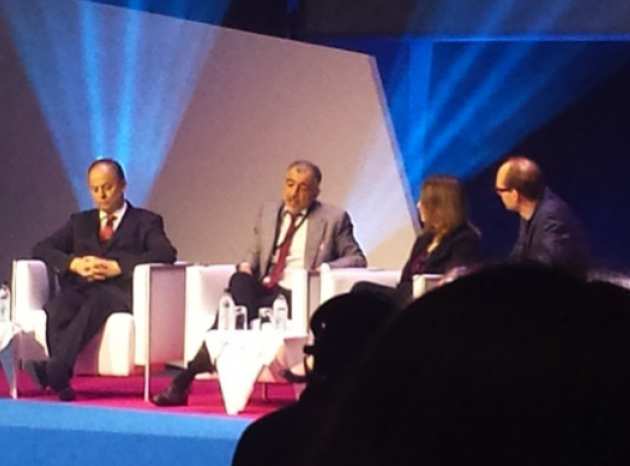 eneration and neuroprosthesis to founding and ethics, different topics of interest for the neuroscientific area were explored. Over 1000 people from different backgrounds participated to the Forum, creating an extremely stimulating environment.

Chris Toumazou was invited to give a talk in the session “Emerging tools for neurotechnology” and Tim Constandinou, Lieuwe Leene, Francesca Troiani and Belinda Nedjai attended the event. 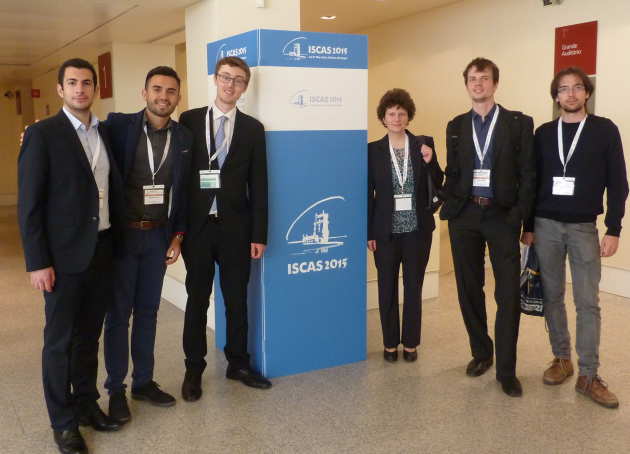 This year Gabor lecture was deleivered by the Centre’s director, Regius Professor Chris Toumazouwith the title “U+ life: the era of microchip Medicine”. 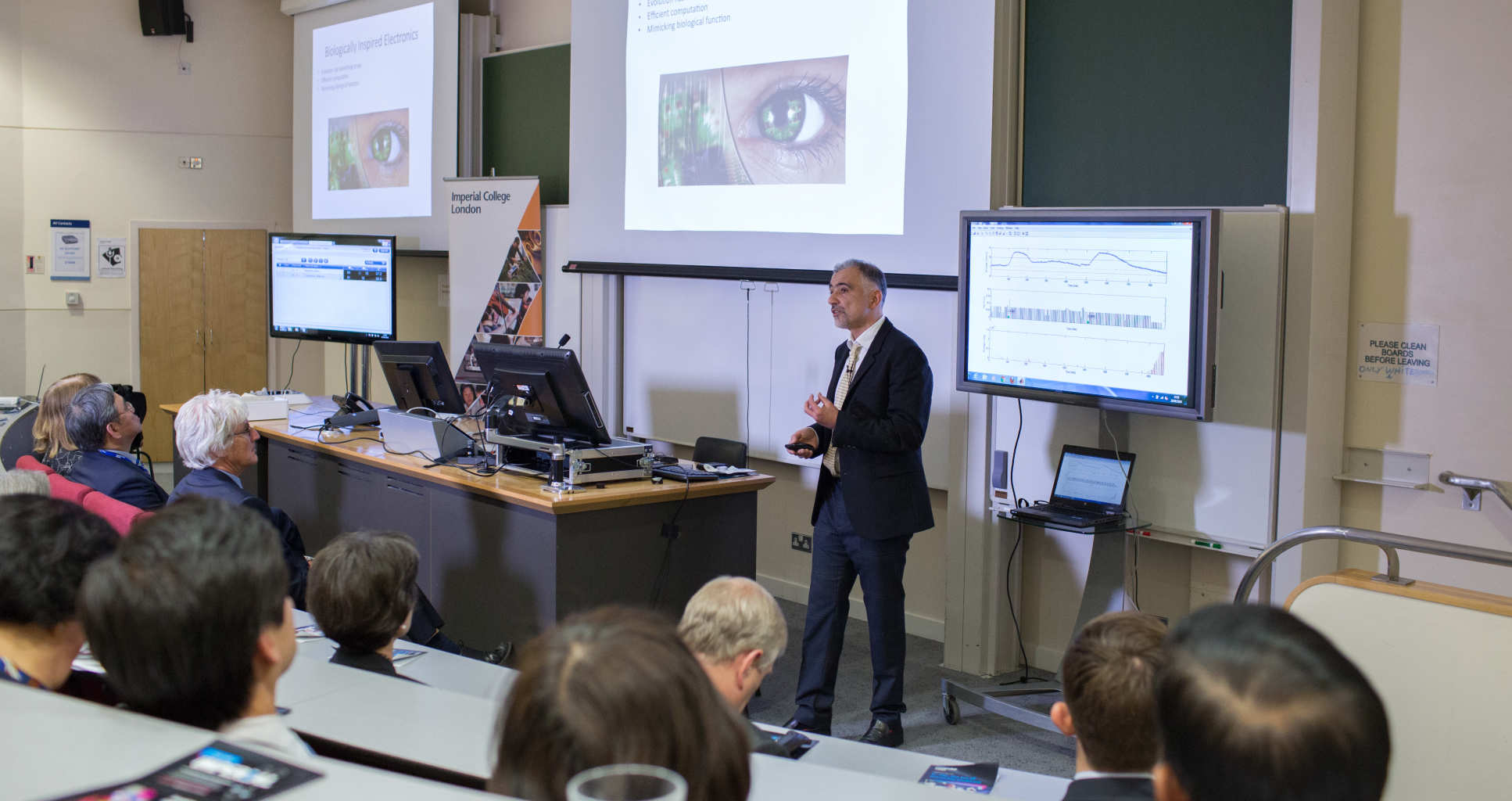 The Director of Metabolic Technology in the Centre has been promoted to Senior Lecturer in the Department of Electrical and Electronic Engineering.

Pantelis originally joined the department as an undergraduate student in 2000. After completing his PhD in 2008, he then moved to the Institute of Biomedical Engineering and in 2009 he was appointed as a research fellow with a focus in diabetes technology. In 2010, he became director of metabolic technology within the Centre for Bio-Inspired Technology and then re-joined the EEE Department as academic faculty in 2011, as a Lecturer in the Circuits & Systems Research group. He continues to maintain his role in the Centre and also leads the research theme in Metabolic Technology.

The Centre for Bio-Inspired Technology was invited to contribute to “You Have Been Upgraded” festival at Science Museum that ran from 25th to 29th March 2015. Bringing together over more than 50 scientists, engineers ethicists and artists; the festival showcased an expo of human enhancement centred on a theatrical experience that aimed to provoke ethical considerations of human enhancement, as well as informing the public of current state of the technology and science. 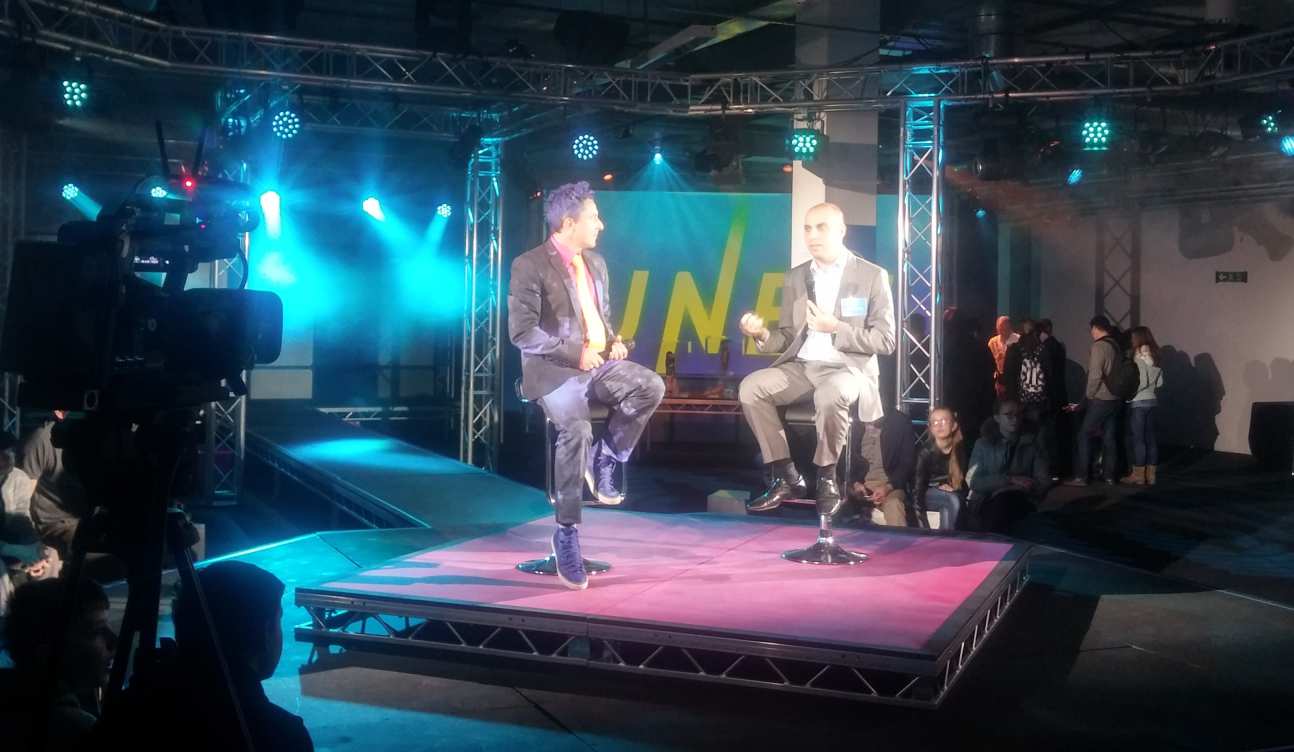 Two groups presented their work on technologies for the restoration and enhancement of human sensory function then spent the sessions answering questions from attendees, demonstrating their research and discussing future directions of the technology. Dr. Timothy G. Constandinou, Dr. Ian Williams and Deren Barsakcioglu, presented their work on neural recording for improving prosthetic limbs with proprioceptive feedback while Dr. Konstantin Nikolic, Dr. Benjamin Evans and Nora Gaspar exhibited a prototype bio-inspired retinal prostheses for restoring vision. The work was greeted by the public with almost as much enthusiasm as for Deren and Ian’s dramatic performance!

The Deputy Director of the Centre has been awarded the five-year fellowship of  £1.054M from the Engineering and Physical Sciences Research Council (EPSRC).

This award will provide Tim the opportunity to dedicate himself to his research hands-on and take the driving seat to lead this forward. The extra resources and flexibility will allow his team to grow and consolidate capability to pursue a very exciting and ambitious vision.

Tim and his team will investigate 3 key themes aligned to the grand challenges that neural implant technology currently faces. They will develop chip-scale (millimetre sized) implantable devices that are fully autonomous, distributed and highly scalable. The research outcomes will directly feed into ongoing research and applications in brain machine interfaces within the experimental neuroscience community. This Fellowship will also enable us to work together with key partners in both the UK and US across the ICT, engineering and neuroscience communities. 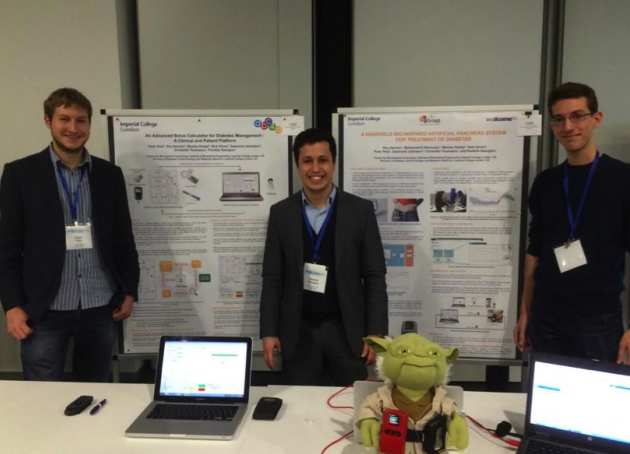 ed artificial pancreas and advanced bolus calculator for diabetes were showcased in the live demonstrations session at the IEEE  BioCAS 2014 conference in Lausanne, Switzerland, 22nd -24th October. The team demonstrated real-time glucose control using the bio-inspired artificial pancreas connected a virtual patient with live tele-monitoring capability back to the UK.