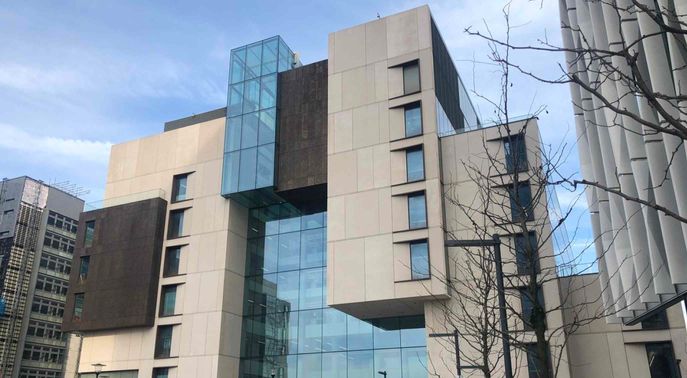 The Durrant Group is based within the Molecular Sciences Research Hub Building, located on the White City Campus of Imperial College London. 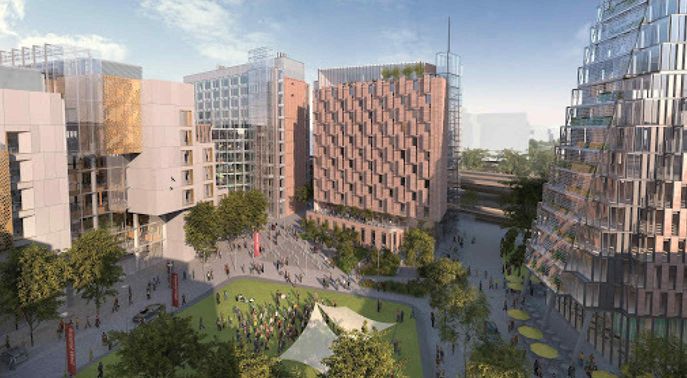 The nearest near London Underground (tube) stations are:

Many buses run through White City, taking you directly to many destinations in the local area and as far afield as Clapham Junction, Hounslow and Golders Green. Whatever mode of public transport suits you, you can plan your route with the Transport for London journey planner.

The Campus is also close to a planned station for the new HS2 rail service at Old Oak Common, which will provide quick access to Heathrow Airport, Birmingham, Leeds and Manchester.
By bicycle
To plan cycling routes to the White City Campus visit Transport for London’s cycling routes pages. You can also order free printed cycling maps of White City and the surrounding area via TfL. The White City area is covered by guides number 6 and 7. Wood Lane is designated as a ‘route signed or marked for use by cyclists on a mixture of quiet or busier roads’. The section of the Westway on the west side of Wood Lane has an off-road cycle path running parallel to the main road.
From Heathrow airport

The closest airport is Heathrow. From there, a taxi or other private road transport takes about 35 minutes to reach the Campus. By public transport, you can use the Heathrow Express and the tube to get to Wood Lane station in about 45 minutes.

By car
Imperial’s White City Campus is next to the  Westway (A40), a key route into the heart of London. It also takes you outwards to the North Circular ring road (A406) surrounding central London, and beyond that to the M25 motorway which circles Greater London. There is parking for external, registered visitors and for maintenance contractors who need to access the site. There are also permanent parking spaces for staff and students based at the White City Campus who are registered disabled.