Corporate Partnerships, Imperial Innovations and Johnson & Johnson’s Corporate Office of Science and Technology developed the Proof of Concept Fund in 2006.

The Fund is focussed on potential product development opportunities in therapeutic areas and technology platforms which match J&J's strategic interests. As such, the scheme supports early stage pre-commercial 'translational research' across the College, with funding bridging the gap between promising new intellectual property and the production of either a demonstrator or compelling data to validate the concept.

Calls for applications are made annually and are judged on their interest for J&J, Imperial Innovations, and Imperial College London. During the last call for projects, there were over 50 applications, of which 6 projects were funded. Where the initial phase of investment is successful, the arising technology may receive commercial investment from the relevant J&J group company in partnership with Imperial.

The Johnson &Johnson-owned Imperial spin-out RespiVert is a drug-discovery company developing small-molecule, inhaled therapies for the treatment of pulmonary diseases, including asthma, COPD and cystic fibrosis. Imperial Innovations had previously backed RespiVert with venture capital and the company itself is housed in Imperial's Incubator, a hub for innovation and entrepreneurship providing office and laboratory space for early-stage companies. 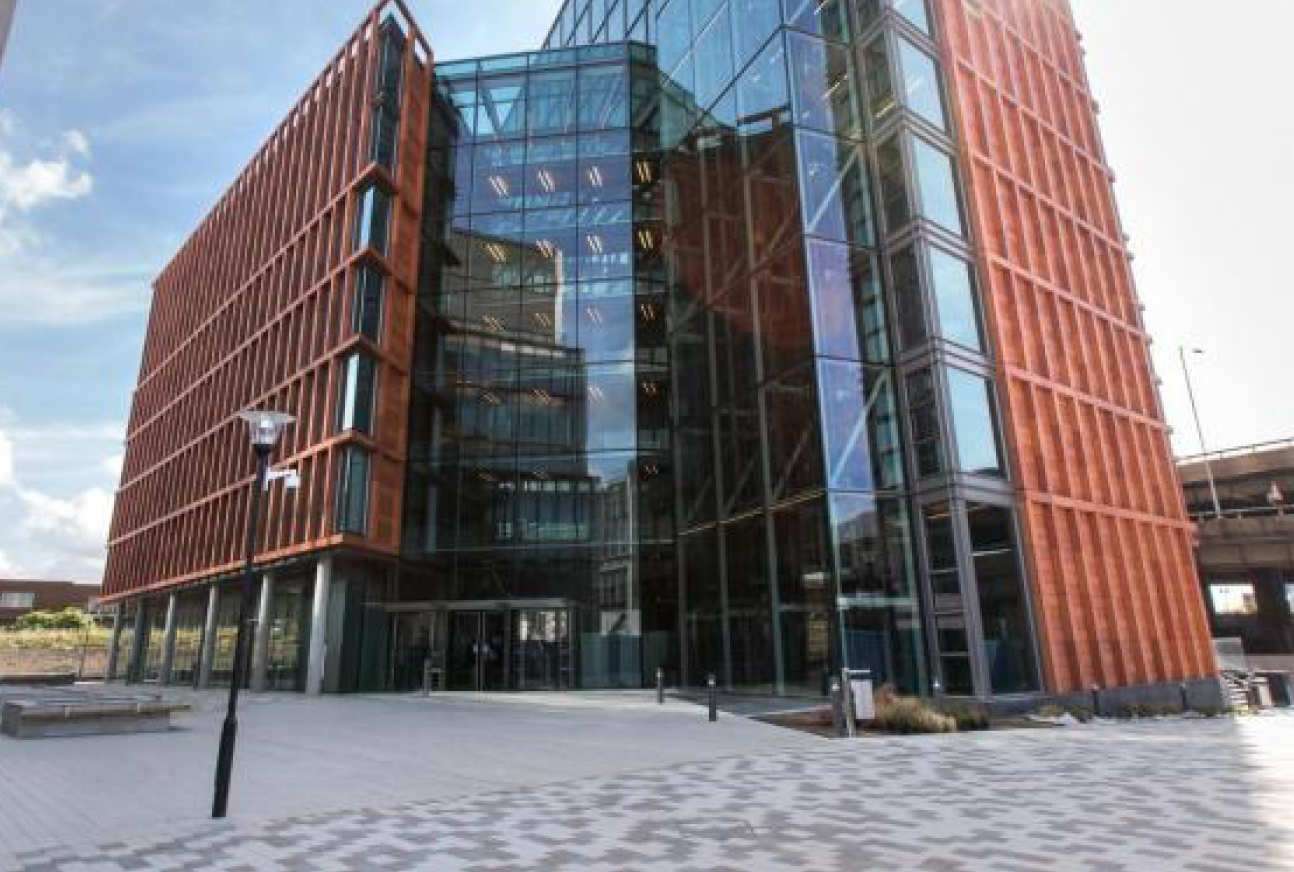