Key elements: More than a decade of funded research into turbocharger design 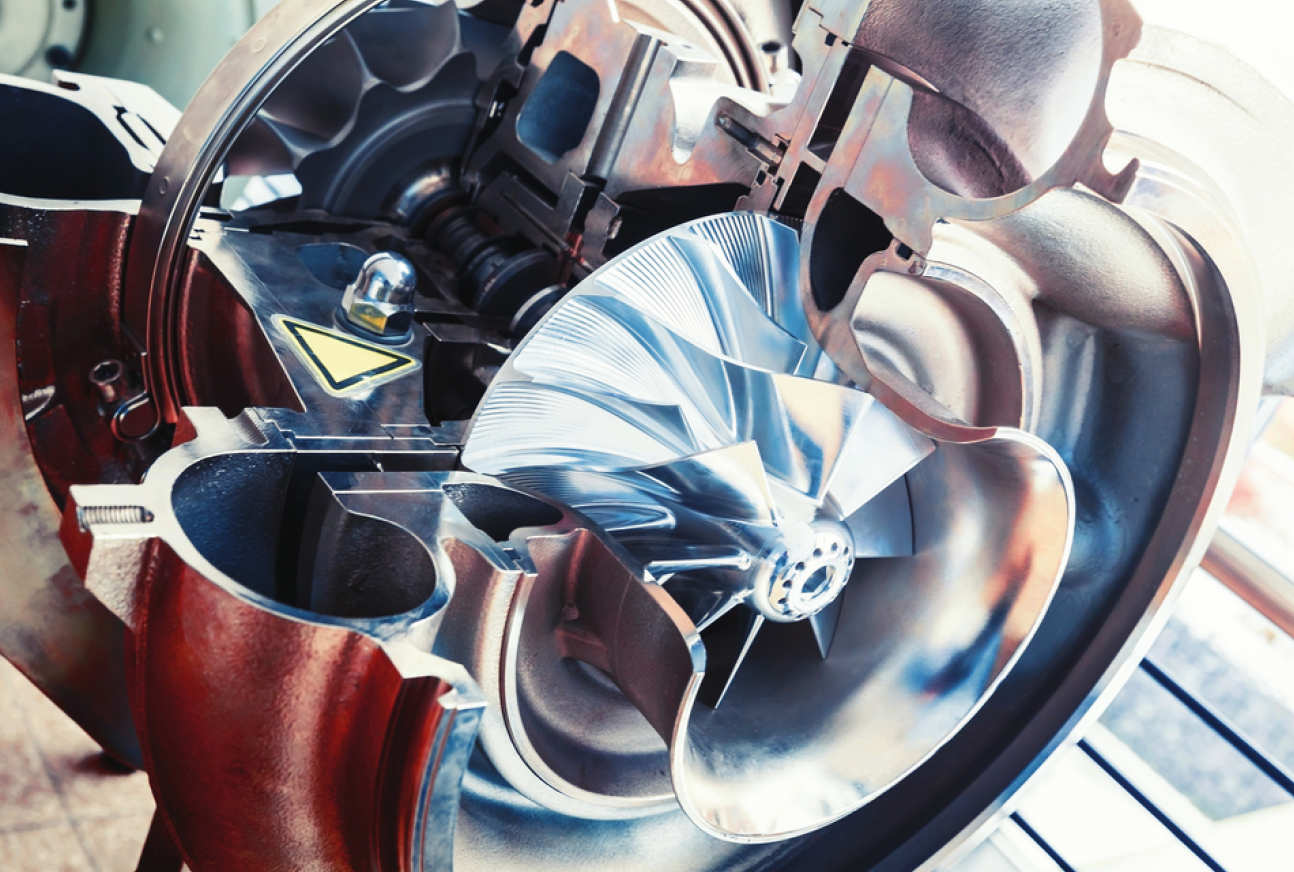