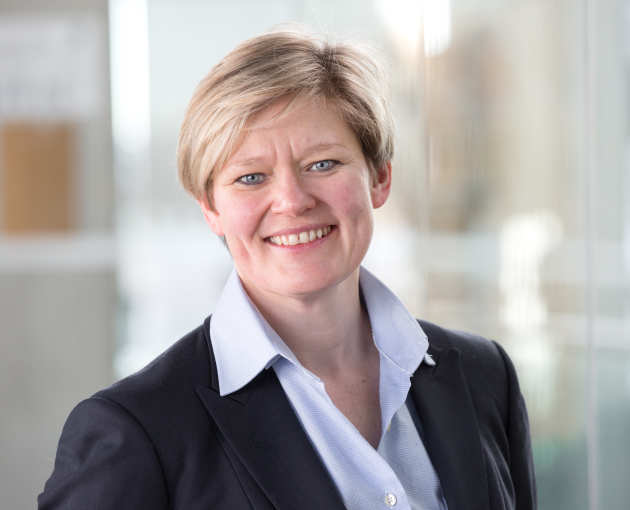 Tell us about your role at Imperial

I’m the Director of Communications within the central part of College. That means, amongst other things, overseeing the College website, internal communications to staff – and soon to students, dealing with issues of interest to the media and showcasing our fantastic discoveries and enterprise.

What were you doing before joining Imperial?

My journey to Imperial has been pretty varied and I’ve had lots of different roles within the communications industry. I’ve worked for charities, the corporate sector, government and now higher education.

One of the roles that I get asked about the most is my dual role as deputy official spokesperson for the Prime Minister and head of news at Number 10, working first for Gordon Brown and then David Cameron.

As a member of the LGBTQ community myself, I’ve been lucky to witness close up some particularly historic moments. Back in the early noughties I organised the press and PR around the original consultation that would introduce Civil Partnerships. And then being in No.10 when same-sex marriage became legal in England and Wales.

It was really great to share in the celebrations at Downing Street’s first LGBTQ+ reception, which brought together people from all different sectors who had fought hard for these rights.

It’s easy to forget how far we’ve come but it’s important, particularly during LGBT History Month, to take stock and remember whose shoulders we’ve stood on to get here – ‘here’ being just accepted for who you are.

Joining Imperial is the first time I’ve worked in the higher education sector. While a lot of my role is similar to my previous experience, the biggest difference I have noticed is the culture.

Although it’s a big place and very complex in how it’s organised, I have found people to be open to creating communities across departmental boundaries. And that’s particularly valuable in a place where siloed environments exist. Perhaps the best example of this within my role is the new communications network for staff across the College, which we’re in the process of growing and formalising. We recognised that some staff are alone in undertaking communications roles within their department, which can be isolating. So, we’re hoping to create a community where they can find support. That’s also the value of Imperial 600, a community within a community that provides support and friendship whoever you are.

Are you inspired by any LGBT+ role models?

It’s no coincidence that when people ask me who my LGBT heroes are, many of the people who spring to mind are famous people like Oscar Wilde, Alan Turing, Virginia Woolf but like so many gay people before us, sadly their lives were touched by tragedy. It makes you thankful for the progress we’ve made in the UK, but we cannot be complacent.

What would you change at Imperial?

I’d like to see our shared spaces improved and made more welcoming - it’s good to hear that the South Ken Masterplan will help with that.

If you could give your younger self one piece of advice, what would it be?

Look after your knees!