A dedicated experiment to search for Muon-to-Electron Conversion, a new physics process which complements other searches such as at the LHC as we look for differences between the Universe we live in from that represented in the Standard Model of Particle Physics, our current best understanding at the microscopic level.

COMET is a “small” experiment, fitting in an underground hall about the size of a classroom – although admittedly this sits at the end of a proton beam accelerator complex that is a couple of miles long! The proton beam is sent into a block of graphite, and the strong interactions between the two produce pions (the lightest particles which can feel the strong force). All particles "decay" into lighter states if they can, so after a few nanoseconds, the pions decay into muons, as they are sent down a solenoidal superconducting magnet.

The purpose of COMET is to watch these muons after they have been stopped in thin foils of Aluminium. There they form muonic atoms, where a muon orbits an Aluminium nucleus just like electrons do. Normally, the muons are then absorbed by the nucleus, or decay into electrons (and neutrinos) while they orbit. If this were all we saw, we would not learn anything new. However, there is, in principle, nothing to stop a muon from directly turning into an electron, being assisted by the complicated, bubbling quantum "cloud" that is a nucleus. We can think of (i.e., calculate) many ways in which that could occur, but in the pure Standard Model of Particle Physics, this rate happens to come out to exactly 0. What this means that if we can observe one of these muons convert directly into an electron (we can tell because these would fly away with a specific energy, E = mc², where m is the mass of the muon), this would be one of the biggest discoveries in particle physics! The problem then becomes: just how many muonic atoms can we make, such that if a handful were to convert into electrons, we be able to see them? We believe that the answer is something like 1 000 000 000 000 000 000, but most of these decay into lower-energy electrons which make it harder to find the special electrons we are looking for! Because COMET is small, it means that individuals can work on any part of it, from hardware to software to physics analyses, and all of these present exciting challenges. The closely-knit collaboration of under 200 people comes from about 14 different countries and we are all working hard to make COMET a success in the new few years.

Imperial's contributions range from exploring the possibilities of COMET in its early days to designing and prototyping the data-acquisition systems across all the detectors, building the software and analysis framework and helping coordinate physics analysis work and overall experimental management, as well as working on the proton band muon beam dynamics. 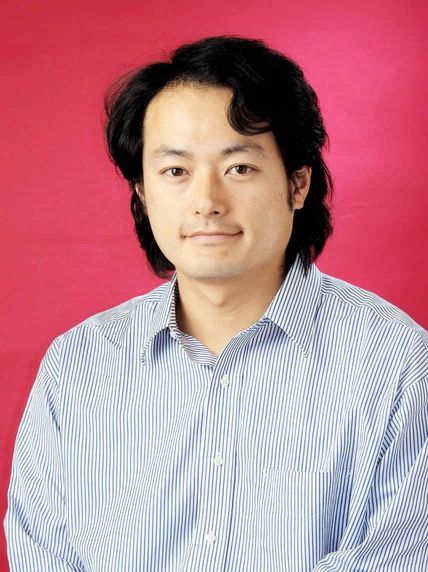