A communicative module for students with an A-level in German or comparable standard of competency, on the language and culture of the German-speaking countries.

This module aims to

By the end of the module, students should have reached approximately the B2+ standard of the Common European Framework of Reference (CEFR)

To be eligible for this module you need to have done one of the following:

This module is not intended for native or near-native speakers. 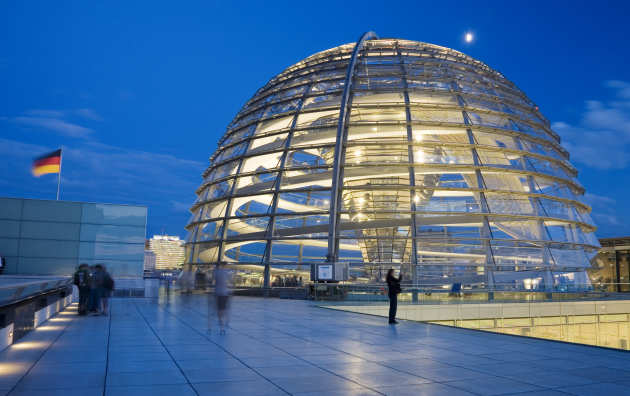 This module will equip you with the ability to: 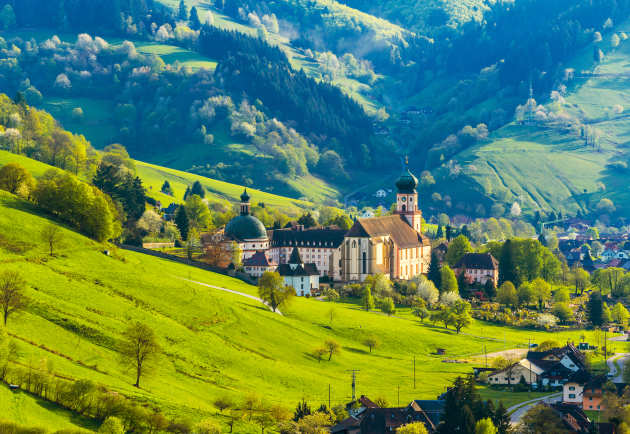 The main theme of the year is current affairs in the German-speaking countries, as reflected in the press and the other mass media. Articles from a number of German publications such as Die Welt, Spiegel and the Frankfurter Allgemeine will be read and discussed. You will do high-level language work including on scientific/technological topics and appropriate audio and video material will also be used.

Assessment information for students on a course with a year abroad