A communicative module for students in their second year of German post A-Level or in their third-year post A/S Level or comparable standard of competency, on the language and culture of the German-speaking countries.

This module aims to :-

By the end of the module, students should have reached approximately the B2/C1 standard of the Common European Framework of Reference (CEFR)

To be eligible for this module you need to have done one of the following: -

This module is not intended for native or near-native speakers.

This module will equip you with the ability to: 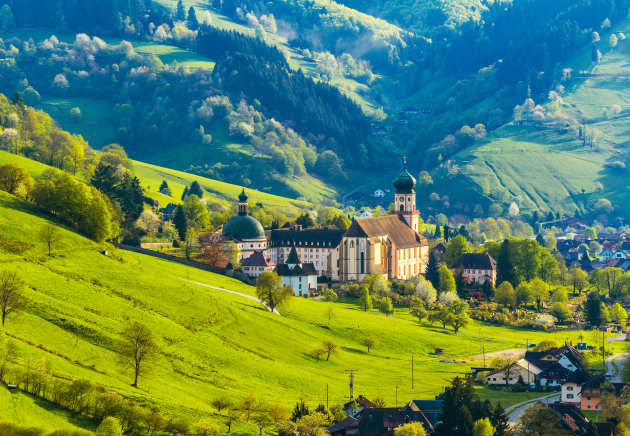 Language work will comprise essay writing on general and literary topics as well as reading and analysing scientific texts; relevant aspects of German grammar will also be discussed.

One work of modern German literature will be studied. In addition, in the second term, you will be looking at your own field of study and discussing your area of work in German. Appropriate video and audio material will be used.

Assessment information for students on a course with a year abroad

"Overall the module has been constructed very well. I have had an opportunity to learn very quickly."