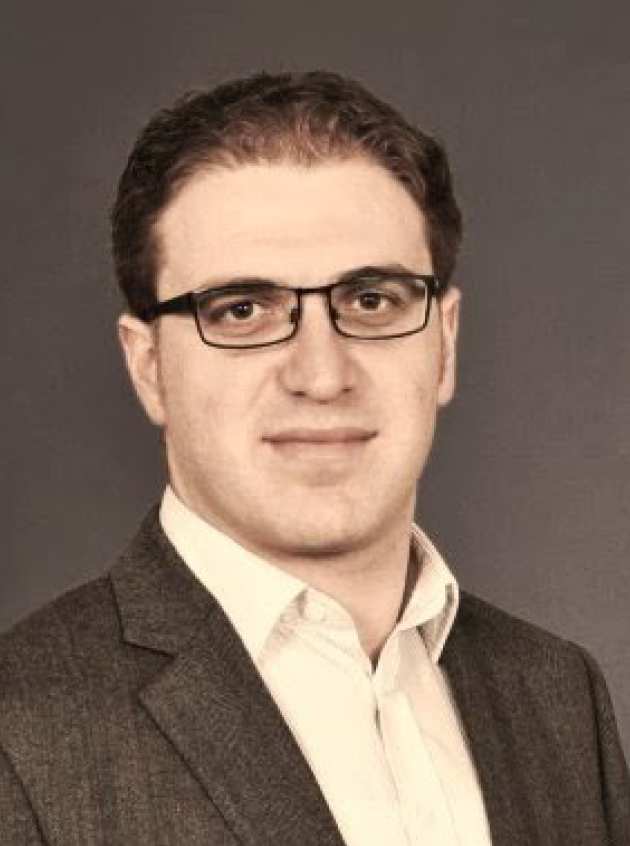 Deniz Gündüz received the B.S. degree in electrical and electronics engineering from METU, Ankara, Turkey, in 2002, and the M.S. and Ph.D. degrees in electrical engineering from NYU Polytechnic School of Engineering (formerly Polytechnic University), Brooklyn, NY, in 2004 and 2007, respectively. He is currently a Professor of Information Processing in the Electrical and Electronic Engineering Department of Imperial College London, and is leading the Information Processing and Communications Lab. He is also the Deputy Head of the Intelligent Systems and Networks Group. He is also a part-time faculty member in the "Enzo Ferrari" Department of Engineering at the University of Modena and Reggio Emilia. He has held visiting positions at University of Padova (2018-2020) and Princeton University (2009-2012). Previously he was a Research Associate at CTTC, Barcelona, Spain, a Consulting Assistant Professor at the Department of Electrical Engineering, Stanford University, and a postdoctoral Research Associate at the Department of Electrical Engineering, Princeton University.

Dr. Gündüz is the recipient of the 2017 Early Achievement Award of the IEEE Communication Society - Communication Theory Technical Committee (CTTC), a Starting Grant of the European Research Council (ERC) in 2015, the 2014 IEEE Communication Society Best Young Researcher Award for the Europe, Middle East and Africa Region, and the 2008 Alexander Hessel Award awarded by the Electrical and Computer Engineering Department of New York University Polytechnic School of Engineering for the best Ph.D. dissertation. He is also a coauthors of the papers that received Best Paper Awards at the 2016 IEEE Wireless Communications and Networking Conference (WCNC), and 2019 IEEE Global Conference on Signal and Information Processing (GlobalSIP), and Best Student Paper Awards at the 2018 IEEE WCNC and 2007 International Symposium on Information Theory (ISIT).

His research interests lie in the areas of wireless communications, information theory, machine learning and privacy.

You can follow his publications and citations on the Google Scholar page. 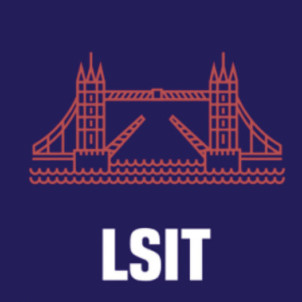 We are organising LSIT 2021 as a virtual event! The sixth London Symposium on Information Theory (LSIT) will be held on 19-21 May 2021.