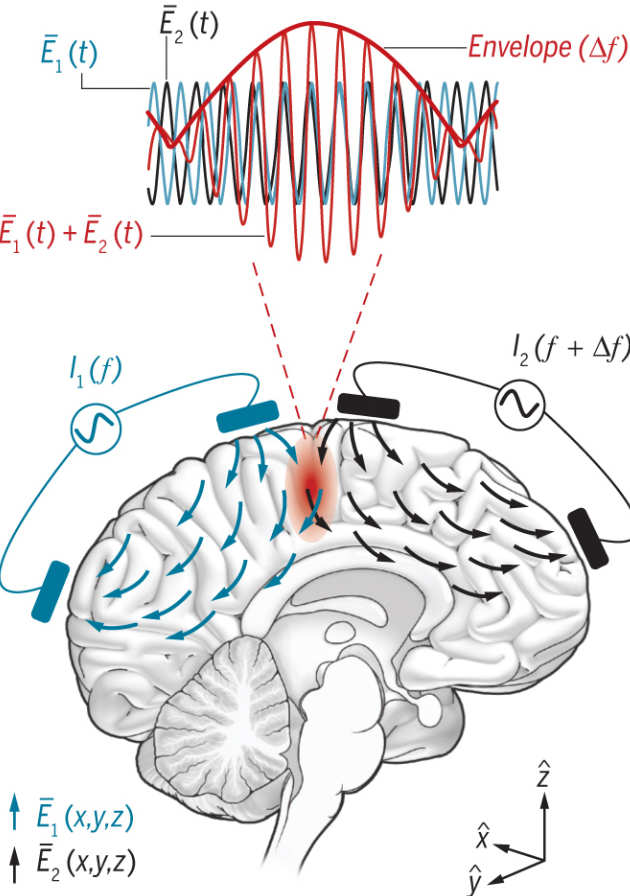 A growing body of evidence suggests that aberrant network activity plays a critical role in the progression of neurodegenerative diseases, such as Alzheimer’s disease (AD), not just by disrupting the spatiotemporal framework that underpins cognitive or motoric functionality, but also by dysregulating the activity level of both glia and neurons and the numerous dependent cellular processes. In addition to their direct effects, network dynamics contribute to the distribution of AD pathology across different brain regions, by propagating a local abnormal elevation of neural activity to regions that are functionally connected.

We aspire to uncover the mechanisms by which aberrant network activity impacts the pathophysiology of neurodegenerative diseases and develop non-invasive neuromodulatory treatment strategies. 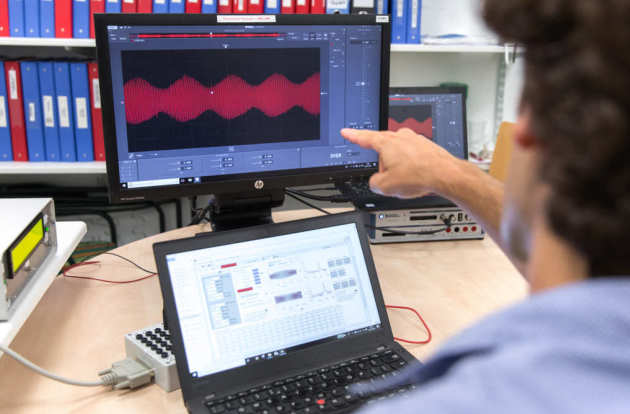 Brain stimulation technologies can help millions of people around the world who suffer from brain disorders. Those technologies that target deep brain regions require the insertion of electrodes into the brain and hence are limited by the risk to the patients. We recently discovered a strategy for generating focused but noninvasive neural stimulation at depth by temporally interfering in the kHz-range electric field. We validated the temporal interference (TI) stimulation in a live mouse brain and showed that it can recruit deep brain structures without the overlaying cortical layer and functionally map a brain region without physically moving the electrodes. We continue to pioneer non-invasive brain stimulation tools for clinical research and therapy via exploration of the biophysical principles underpinning the neural processing of electromagnetic stimulation.

A large number of elderly remain cognitively normal despite significant AD pathology (i.e., a-beta plaque and tau filament deposits) via poorly understood mechanism. Preservation of physiological network activity may play a critical role in the resilience to the AD pathology. Abnormal network activity can weaken and even reverse the top-down regulatory tone on synaptic activity, thus evoking or accelerating cellular pathophysiology. We investigate the role of network-level activity in the progression of neurodegenerative processes and devise neuromodulatory mitigation strategies.

3. Develop the translation of the tools and principles developed in Aim 1 & 2 to treat patients with neurodegenerative disorders.

Together with a network of collaborators around the world, we deploy the tools and principles that we have developed to discover how control of network activity can affect key disease drivers and support new treatment strategies. We quantify the neuromodulatory effect using advanced electrophysiology, neuroimaging, and behaviour assays, and gain mechanistic insight using neurodynamics and electromagnetic modelling, and statistical learning computation.