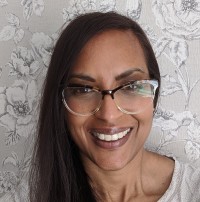 Ruth is the Senior Research Coordinator for the FOURIER Legacy trial.  Ruth has worked in the healthcare industry for 20 years in different specialities including both cardiovascular and gynaecology.

She has been working in research for the past 5 years and was involved in the FOURIER trial at Hammersmith Hospital.  She has worked on various cardiovascular studies at Imperial College Healthcare NHS Trust as both a coordinator and facilitator.

Ruth is delighted to be continuing her involvement in the FOURIER LEGACY trial with Imperial College London. 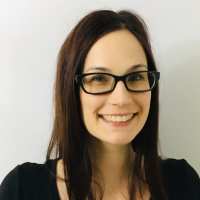 Sarah is a Project Manager with experience in managing both commercial and academic studies in the United Kingdom and internationally, particularly in the area of cardiovascular medicine.  She was involved in FOURIER Outcomes, the preceding trial to FOURIER Legacy, in which she was Imperial’s Trial Manager.

Sarah began working within the National Heart and Lung Institute (NHLI) in early 2019, having worked previously at the Imperial Clinical Trials Unit since 2015.  Sarah also has an educational background as an allied health clinician and in Public Health.  Sarah is excited to once again be working on the FOURIER study. 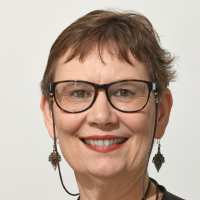 Candy is a Registered Nurse with extensive research experience in both clinical trials and observational studies relating to the treatment and prevention of cardiovascular disease. She has worked in both a clinical and study co-ordinating capacity at the International Centre for Circulatory Health at Imperial College Healthcare NHS Trust.

She is also a Registered Nurse teacher briefing both healthcare professionals and patients on the principles of medical research, the management and treatment of hypertension, and cardiovascular disease prevention. She is a member of the British & Irish Hypertension Society and The Royal College of Nursing. 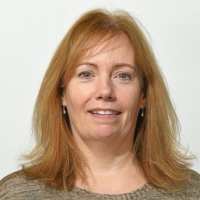 In addition to her PA role, she has worked on the ASCOT (Anglo-Scandinavian Cardiac Outcomes Trial) clinical trial and more recently on the Fourier Trial. She has worked in various departments within Imperial College over the years and is looking forward to new challenges ahead. 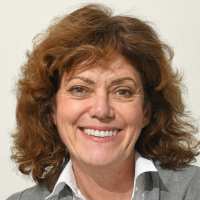 After her medical training at St Mary’s Hospital, Judy completed a Ph.D. in Clinical Immunology and the Brompton Hospital. She interrupted her registrar training in general medicine at Hillingdon Hospital to spend five years in the Pharmaceutical industry, first in Clinical Pharmacology, designing Phase I programmes for new molecules, and later in Medical Affairs in a communications role.

Since 2004, she has been involved in clinical trials, first in the International Centre for Circulatory Health at St Mary’s Hospital and more recently within the commercial clinical trials sector, working with privately run site management organizations. Over the past five years, she has been Principal Investigator of over 40 Phase II, III, and IV trials over a wide range of therapeutic areas, including several cardiovascular outcome trials. In this role, she participated in numerous audits and several regulatory inspections, all with positive outcomes.

Of particular relevance to the FOURIER LEGACY programme, Judy was a Principal Investigator for FOURIER OUTCOMES at Synexus Thames Valley and was also Chief Investigator for a 10-year observational questionnaire follow up of 4000 ASCOT patients in the UK. She is currently involved in the ASCOT LEGACY programme, a follow up of  ASCOT subjects using electronic health records. 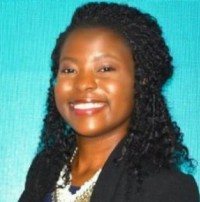 Martha joined the National Heart and Lung Institute (NHLI) in February 2020. She was working initially on the Fourier LEGACY trial as the Interim Project Manager in the setup and activation of national coordinating centres and UK investigator sites.

She is now supporting the trial as the Senior Trial Coordinator as well as undertaking monitoring activities to support in another cardio-metabolic trial, ADHRENCE. 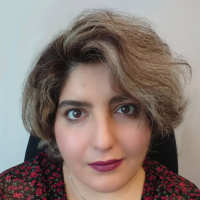 After completing her education at Leiden University Medical Centre, The Netherlands, Somayeh joined the team in October 2019. Her major interests are cardiovascular risk factors, diagnostic tools, and preventive strategies in elderly populations.

Professor of Clinical Pharmacology and Therapeutics 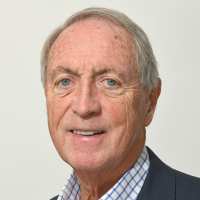 Peter is Head of the Clinical Trials and Epidemiology Section of the National Heart and Lung Institute, Imperial College London. He is National Institute for Health Research, Senior Investigator, reappointed in 2014.

Professor Sever is a past President of the British Hypertension Society and the European Council for Blood Pressure and Cardiovascular Research. In 2010, he was presented with the Astra-Zeneca Award from the International Society for Hypertension for his contribution to the clinical pharmacology and therapy of arterial hypertension. Peter is Joint Editor-in-Chief of the Journal of the Renin-Angiotensin-Aldosterone System.

Professor Sever’s research interests include the pathophysiology of vascular disease, the evaluation of antihypertensive drug therapy, and the impact of multiple risk factor interventions for the prevention of cardiovascular disease. 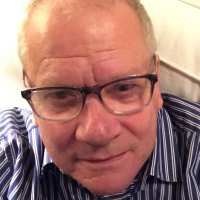 Based at Imperial College Translational and Experimental Medicine Building on the Hammersmith campus, Andrew has been involved in different research projects since 1990, both as a doctor (investigator) and a research coordinator or organiser.

The trials he has been involved in include lipid-lowering, blood pressure control, and also two trials involving HIV treatment. Andrew works part-time and enjoys semi-retirement.