I never expected to get involved in science communication, but perhaps I had just never found an issue that I felt passionate enough to communicate about. In December 2020, misinformation began circulating on social media that the COVID19 vaccines would cause infertility. As a reproductive immunologist, I felt I had a duty to reach out and put the evidence that this was not the case. If I wouldn’t, then who would? I began doing this using my personal account on Twitter, but have since started working with larger organisations, such as the British Society for Immunologists, Pregnant Then Screwed and Team Halo, to spread the message more widely. As the campaign gained momentum, I was invited to work with NHS England to combat misinformation about the vaccine in the NHS, to talk about the issue on the radio and television, and to write articles aimed at general audiences published in FEBSJ and Nature Reviews Immunology. 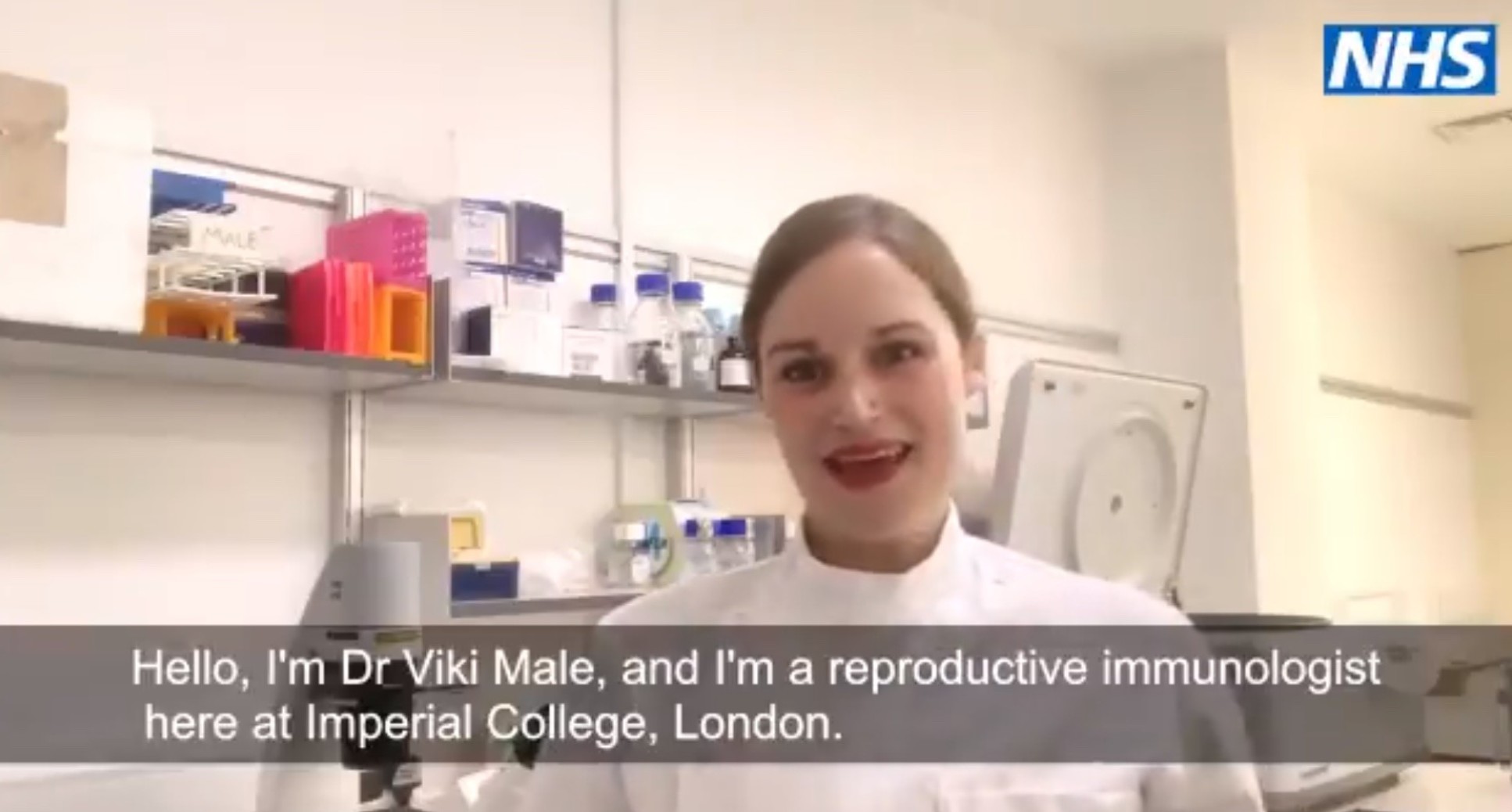