Our group was a founder member of the international TRUFFLE collaboration (Trial of Umbilical and Fetal Flow in Europe) leading to the multicentre TRUFFLE study which reported in 2015. This will be followed by the TRUFFLE 2 study in 2018, for moderately preterm babies, which will be run in 30+ European centres. We are expert in fetal assessment-particularly Doppler and computerised fetal heart rate tracing (cCTG); this is a pre requisite for such studies.

Fetal growth restriction is one of the major causes of morbidity and death in preterm babies.  We estimate in the UK that about 5% of babies are born not only small-but their growth was restricted because of what is often termed ‘utero-placental insufficiency’. This means that they are at risk of being short of oxygen in the womb which can have long-term consequences for their development. About 0.5% are born severely preterm and growth restricted; these babies are at highest risk of handicap and death.

We don’t know why babies are small. The conventional wisdom is that it is because of a poorly developed placenta. But it is becoming increasingly evident that the placenta, for from being the protagonist, is the victim and is unable to supply the baby with nutrients and oxygen because of a general circulatory problem in the mother. This may predate growth restriction by many weeks or even months.

There are no therapies for the condition, so the focus must be on identifying and monitoring these babies and delivering them at the right time in the right place for them to have proper care. There is evidence that with good care, even very preterm growth restricted babies have a better than expected chance of survival and a lower rate of cerebral palsy than previously thought-around 1%.

Our European collaboration in TRUFFLE since 2002 has enabled us to determine the optimum timing of delivery in severe preterm fetal growth restriction, which should be based on the ductus venosus (DV) Doppler together with fetal heart rate tracing. This work, published in the Lancet in 2015, has become highly cited and is becoming the basis of national and international guidelines. Follow on work has examined the role of cerebral Doppler in outcome, fetal heart rate monitoring and the effect of steroids in fetal growth restriction. The TRUFFLE group meets twice per year in different European venues.

Our work on cardiovascular function in pregnancy led to meetings in Cambridge, London, Rome and Rotterdam and the establishment in 2014 of the International Working Group of Maternal Haemodynamics (IWGMH) with Belgian, Dutch and Italian colleagues. Two world congresses followed-in Belgium 2014 and Rome 2016. 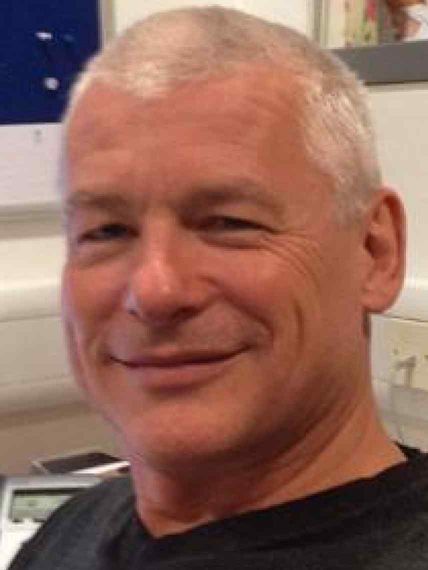 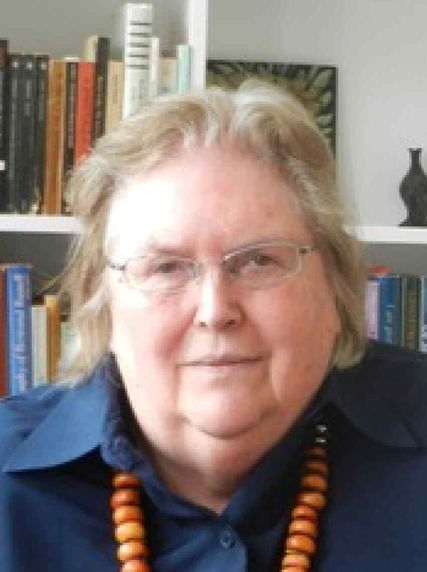 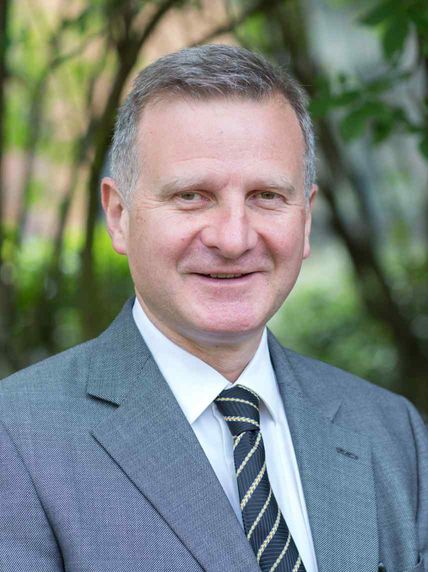