Paddling the deepest and second deepest canyons in the world, discovering untouched Inca ruins, and exploring Peru by donkey – these were some of the highlights of an Imperial student expedition during  the summer, one of three supported by the College’s Exploration Board.

The 6 members of Imperial College Canoe Club set off from London in June for a three month voyage, mostly by river, through jungle terrain and deep canyons scoured into the Peruvian terrain. The trip’s aims were to find a route which challenged the students’ canoeing abilities and to undertake an audit of land usage and the wildlife they encountered during their trip. Despite a few hiccoughs, including paddles crushed in transit and a member of the team briefly losing her canoe while navigating a challenging rapid, the trip ran to schedule, thanks to months of careful preparation.

The paddlers were all in agreement that the high points of the trip were first descents into previously unpaddled waters. Alby Roseveare (Mechanical Engineering) highlighted the Cotahuasi Canyon which, at more than twice the depth of the Grand Canyon, is the deepest in the world: “It’s incredibly impressive, and yet very little is known about it in terms of world tourism. Spending five days on the river, self-sufficient and without a guide, carrying all your kit and knowing there’s probably not another person for two days around you – it’s a great feeling."

"Carrying all your kit and knowing there’s probably not another person for two days around you – it’s a great feeling!"

It was while exploring Cotahuasi that the travellers came across Incan ruins that seemed completely untouched – almost undiscovered. Alby said, “this is the sort of experience that’s really special – coming across things that may have been explored but have not been well-documented.”

Aside from the occasional bout of illness, low-points were few and far between. The team knew each other well beforehand, having trained and paddled together for several years. Tom Leeman (Civil and Environmental Engineering) recalled how the team sometimes received help from unexpected quarters: “We spent a particularly challenging 36 hours waiting to try and reach the Colca River. We were stuck in a local town, unable to organise transport to the river for ourselves and our canoes, but then we found a man with some donkeys and, having loaded the canoes onto the donkeys, managed to find our way there!”

The rarity of trips by river along the jungle corridors on the team’s route mean it was an important opportunity for scientific observation of flora and fauna. The team’s mission to document wildlife saw them recording sightings of macaws and other jungle birds, and even a large snake basking in the sunlight. The team wasn’t even aware of their closest encounter, however, waking one morning to find a set of huge paw prints just outside their tent.

The trip called for extensive preparation, from language training to transport and logistical planning. They received support from the outset from the College’s Exploration Board, which helps students make challenging potential expeditions a reality.

Derfogail Delcassian (Materials), one of the adventurers, said, “as well as funding, the Exploration Board arranged for subsidised First Aid training, helped to provide a satellite phone so that if there was an emergency we could get in touch with someone, and even lent us equipment – from fuel canisters to pots and pans – so that by June we were all systems go!”

The College’s Exploration Board funds trips every year, and over the summer while the Peru paddlers were exploring the jungle, a mountaineering trip was underway in Alaska and students were cycling from Paris to Gibraltar.

The Board will be meeting in December to consider proposals for forthcoming trips, with a 23 November deadline for applications for 2013 fast approaching. Dr Lorraine Craig, Chair of the Exploration Board, considers that expeditions help students to hone their skills in remote and often difficult environments: “The Exploration Board supports students travelling to challenging parts of the world, but the most important thing is that they develop skills and enjoy experiences that will stay with them long after they return. It’s all about the more experienced expeditioners sharing their skills with the younger ones, and everyone learning to pull together as a team.

“The Board supports students in their planning, logistically and financially, and the stamp of approval helps them gain funding from external sources. We welcome applications from all aspiring explorers.”

Read more about the Exploration Board and previous expeditions. 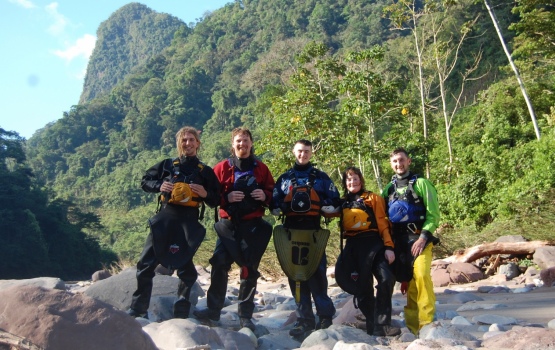 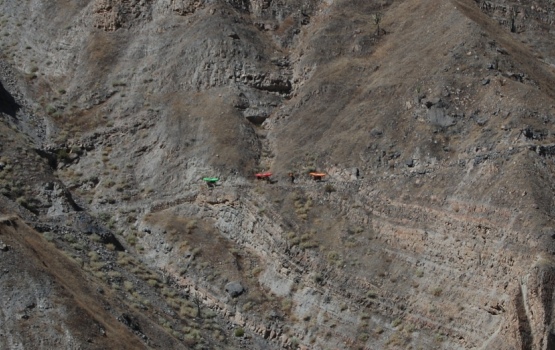 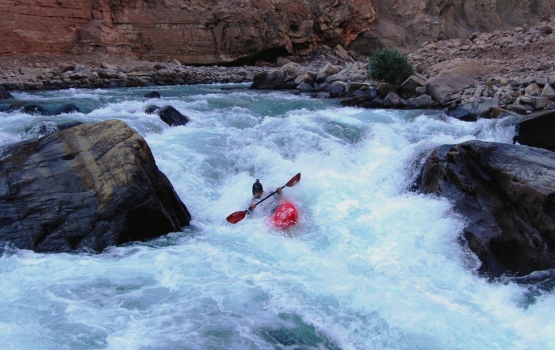 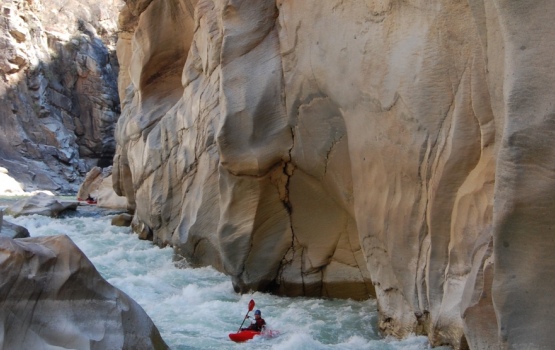 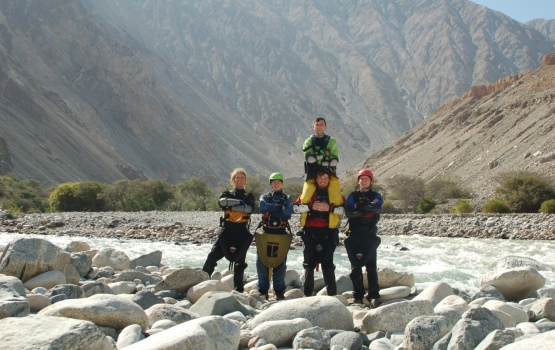 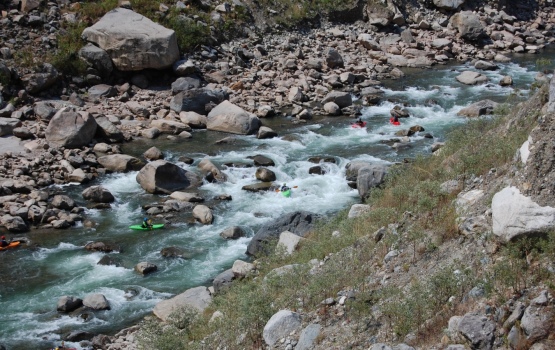 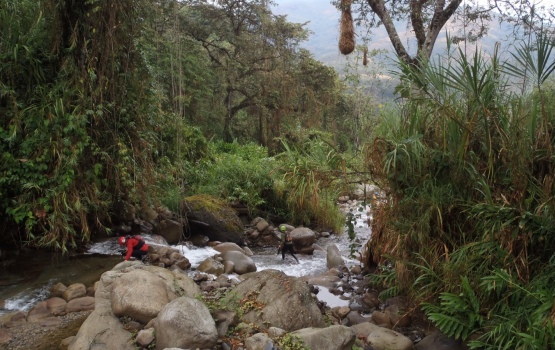 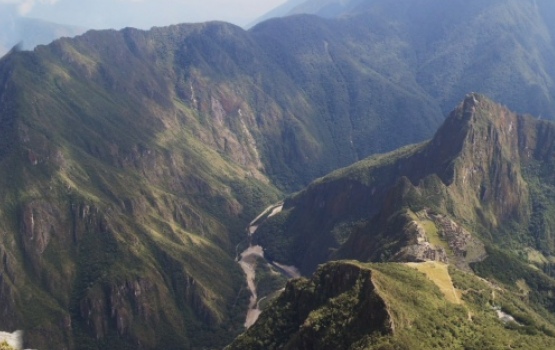 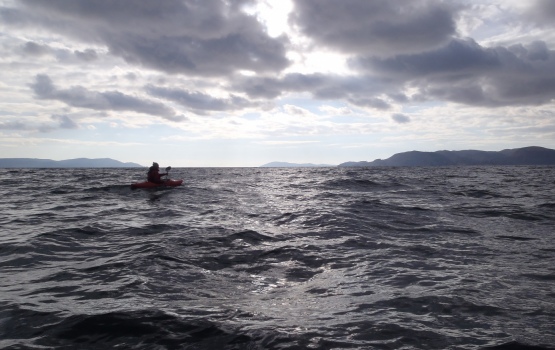 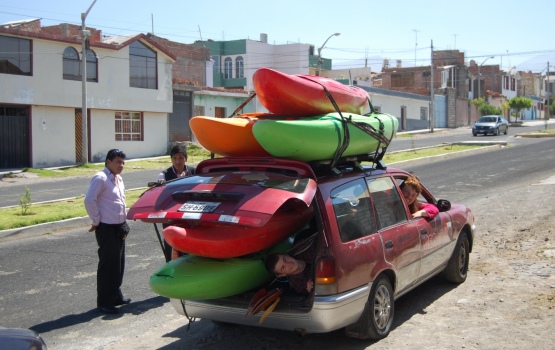 Anthony Wilkinson
Office of the Provost