The first ever ChemEngDay UK conference took place at the end of March at the Department, and saw nearly three hundred researchers from Universities nationwide descend on Imperial in order to explore the latest research and advances in core areas of Chemical Engineering.

Interactive poster sessions took place alongside talks from leading experts in academia and industry covering a huge scope of topics including biomedical engineering, particle technology, transfer processes and process systems engineering.  Well over 150 posters were on display during the event (a list of winners can be found below) and the conference was rounded off by an excellent plenary talk from Prof. Matt Tirrell of the University of Chicago.

“All the feedback I have had from our visitors has been that it was outstanding,” said Chemical Engineering Head of Department Andrew Livingston.  “Perhaps the nicest part of the whole event for me was having so many of us working together as a team with a common goal, and feeling the success that we created together.”

The ChemEngDay UK baton has now been passed on to Manchester University, where the conference will take place on the 7th and 8th April 2014. 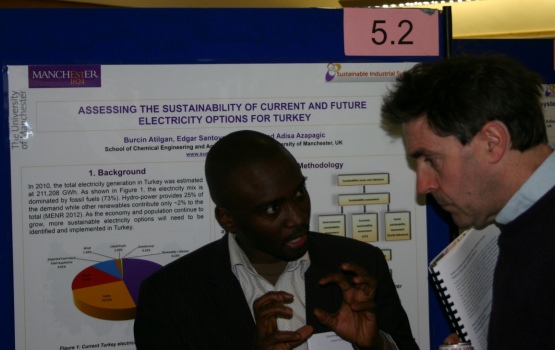 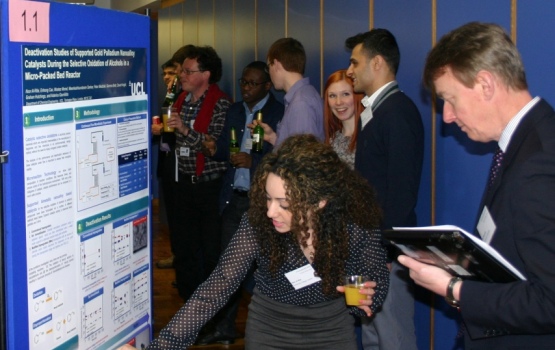 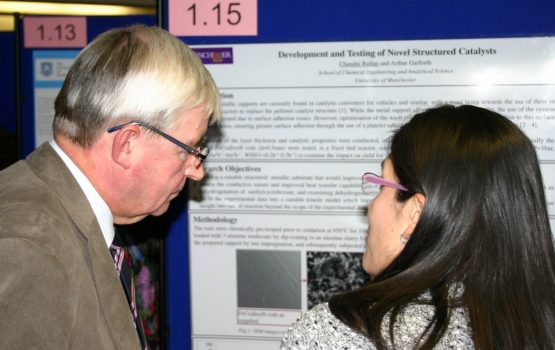 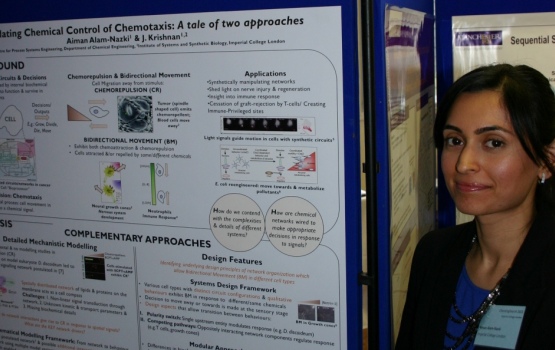 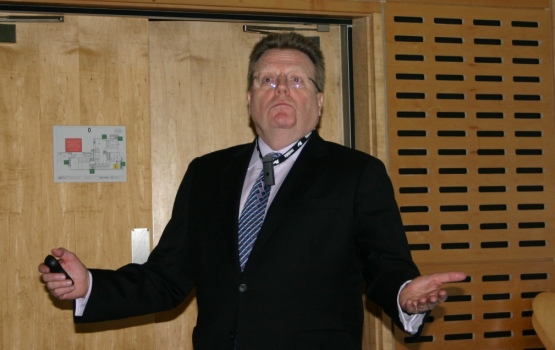 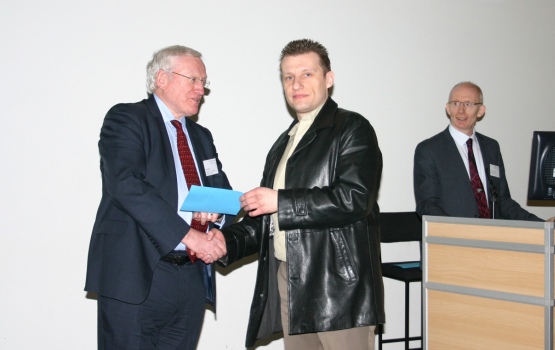