A nationwide project is harnessing the curiosity of communities, raising environmental awareness and generating publishable data at the same time.

It’s a brief that might stump even the most cutting edge research group: to mobilise thousands of ordinary people, and get them to produce publishable scientific data. Yet that’s exactly what Imperial’s Open Air Laboratories (OPAL) network is doing, by partnering top scientists with the public. In all corners of England, people are taking samples from ponds, counting bees and tracking aeroplane contrails. The fruits of that work will show up in peer-reviewed journals. And luckily, there’s a lichenologist who’s up to running it all.

Dr Linda Davies (T.H. Huxley School 2003), who heads up the £13 million Big
Lottery-funded OPAL project, has none of the reticence you might expect from a lichen lover. Under her direction, universities from Newcastle to Plymouth have joined with local communities to study topics as diverse as hedgehog ecology and orchard loss. In Birmingham, teams are investigating how bees, birds and bats survive in the big city. In the East Midlands, groups of young people are mapping the region’s heaths. “We’ve trained 40 hedgehog champions in York,” Linda says, proudly.

It’s an undeniably sprawling, ambitious programme and, so far, it’s been a success. To date, 425,000 participants have collected wildlife and habitat data from 11,000 sites around England. OPAL has brought in everyone from school children and asylum seekers to young offenders and pensioners. Project partners include the Natural History Museum and the Met Office.

Once every six months, OPAL channels his enthusiasm by launching a nationwide biological survey. Forty thousand budding field assistants (half of whom are schoolchildren) head out to gather crucial information about English nature. Participants then feed their data – whether it be the number of froghoppers in a hedge or the pH of their local lake – into an online public database. One elderly lichen spotter from Sheffield says counting the little organisms for OPAL’s air quality survey gives her a reason to go out. Hundreds of people who previously couldn’t tell a sycamore from an ash now send in regular reports of the species in their woods. Even children’s games play a part: “we’re studying how manmade environments can change wind speed and direction by blowing bubbles,” says Linda, referring to an activity in the climate survey that is particularly popular with school kids.

The data’s journey from school playground to Imperial’s database is just the beginning. From there, researchers analyse and transform it into indicators of environmental change to inform environmental policies. “Common organisms like earthworms are often neglected when it comes to monitoring,” says Linda. “We’re providing data that simply hasn’t been collected before.”

OPAL has also swelled the ranks of natural history societies, which will sustain enthusiasm generated by the project. And where there wasn’t a group, OPAL created one: the newly minted British Earthworm Society teems with fans of the prosaic creature. 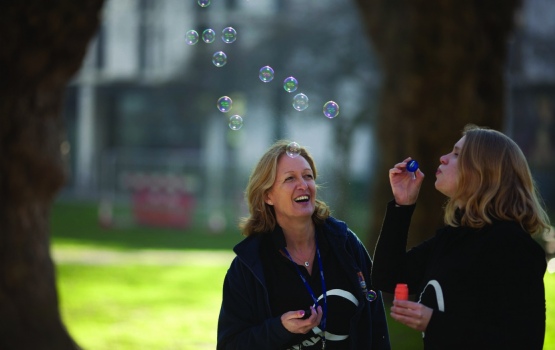 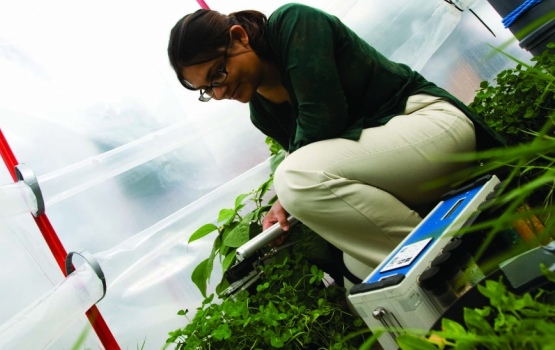 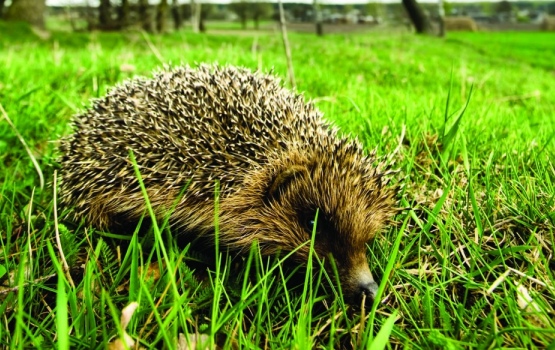 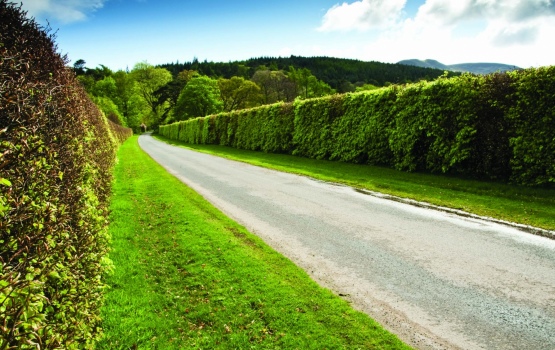 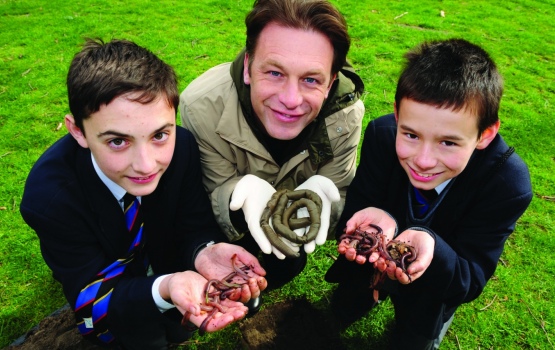 This native fascination with flora and fauna is what spurred Linda’s involvement in the first place. While surveying lichens in London for her research, she was often approached by people who wanted to know what she was up to. “Everybody wanted to talk with me,” she recounts. “It was amazing but I would think, I’ve got to survey 200 trees today. I simply cannot afford to stop and chat.” Davies concluded there had to be a way to bring busy scientists and curious citizens together, and the seeds of OPAL were planted.

So far, so warm and fuzzy, but can OPAL actually produce quality science? That’s where the top-flight scientists come in and carefully translate their research questions into activities for the public, says Linda. “We’ve put in a lot of work to make sure the data is rigorous by minimising error and uncertainty in our methods and results,” she explains. “The sheer quantity of data also helps us identify clear trends that we can then look at more closely.” Results from the soil survey have been encouraging: pH data from the citizen corps closely matches British geological Survey records.

It’s no mystery why so many ordinary people eagerly join in. But what could coax busy scientists to give their time? OPAL awards a series of research grants to scientists, which must be split 50:50, with half going to research and the other half to support public engagement. Research funds may have attracted the scientists’ attention, but many have ended up volunteering themselves and their families to spend weekendswith the public.

A lot of research simply wouldn’t get done without the programme. It was an OPAL grant that enabled Imperial atmospheric scientist Professor Ralf Toumi (Chemistry 1987) to use data from weather monitoring stations in schools across London’s 32 boroughs. Ralf ’s group helps the kids become mini meteorologists, while new data on solar irradiance is whisked automatically to Ralf ’s lab, helping him to track pollution above London more accurately.

OPAL-funded research has already made its way into the pages of scientific journals, with more papers to be published during the first phase of the project. Despite OPAL’s value to science, however, Linda emphasises that all the research in the world won’t solve environmental problems without a public that cares. It is this that is inspiring her to secure support for continuing the project, and why one of her favourite OPAL moments came while working with a group of young offenders from Southwark. Strolling back after a day in the park one young man turned to her and said, simply: “Trees are the greatest.” Now that’s a good peer review.

Find out which hedgerows attract the most wildlife

Help improve the accuracy of
computer climate models, assess our sensitivity to changing temperatures
and measure how we affect wind speed and direction