An innovative app which allows users to pay for items with their smartphones is being pioneered at Imperial.

Yoyo is a new cashless payment platform that allows students, staff and visitors to purchase food and drink on campus without the need for cash or cards.

Imperial, being a unique community of exceptionally bright minds with high expectations of mobile technology, represented a tough audience for Yoyo

Yoyo was co-founded by Imperial Innovations, a technology transfer company set up by the College, and launched for the first time last month at Imperial’s South Kensington Campus. Since then the app has attracted more than 2,400 staff and student users.

The app can be used across all Taste Imperial outlets at South Kensington Campus and, from 26 February, at the Imperial Students’ Union bars.

The app is available free for both iPhone and Android users, and works by connecting with a user’s bank account by direct debit. Users can pay for items instantly by scanning a unique QR code generated on their smartphone. The app can also be used to collect loyalty points from participating outlets on campus, automatically generating vouchers when these points can be redeemed for a reward. 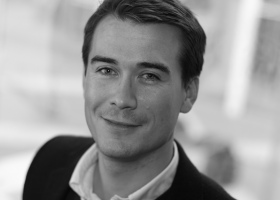 "We’re building an app that is intuitive, exciting and simple to use, and feedback from our customers is key to achieving that. Imperial, being a unique community of exceptionally bright minds with high expectations of mobile technology, represented a tough audience for Yoyo – making it an ideal launch-pad for our product.”

Imperial Innovations led the initial investment in Yoyo after Alain Falys, Entrepreneur in Residence at Innovations, developed the concept. The Yoyo team now comprises an experienced team of entrepreneurs, as well as a postgraduate student from Imperial College Business School, Inna Semenyuk, who works on the company’s marketing and PR. Professor Chris Hankin, from the Department of Computing at Imperial will also hold an advisory position at Yoyo on matters of security and individual privacy. 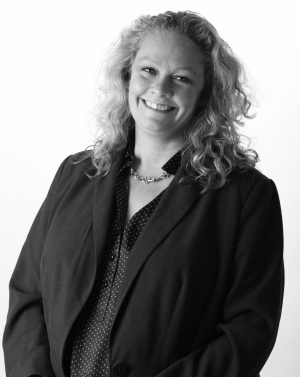 “The cafes and restaurants on campus can get really busy during lunchtime and we are always looking for ways to speed up transactions and improve the service we offer to staff and students.

“We were particularly impressed with the speed and simplicity of Yoyo, and are pleased that there has been such a positive reaction to the app by both staff and students.”

“Feedback from users across campus has been fantastic, with more users signing up every day. As well as the Students’ Union, we’re soon to be expanding to retail outlets in the South Kensington area, as well as other universities across London”.