The Summer Musical Mix on Wednesday 23 July in Blackett was a relaxed evening of cool music which started with a Latin American flavour from Ciara’s unique and hypnotic voice expertly accompanied by the bare footed and colourfully shirted Arnaud on the piano and Nathan on the bongos. This was followed by Richard and Will sensitively performing the Petite Suite by Debussy which conjured up impressions of flowing, sparkling water - just right for such a warm evening.

The grand finale of the ‘formal’ program was a piano adaptation of the stirring theme from Pirates of the Caribbean which was executed with great panache and brilliance by our first ever performing undergraduate musician, Xuan Chen.

The evening was rounded off by Ciara, Arnaud and Graham treating us to more musical delights including Gershwin’s ‘Summertime’.

Our thanks go to our amazing musicians in Physics for their generosity with their time as well as their talent. Thanks also to the department for facilitating and fueling the event! 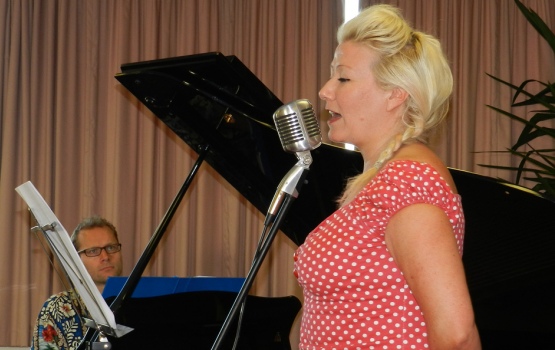 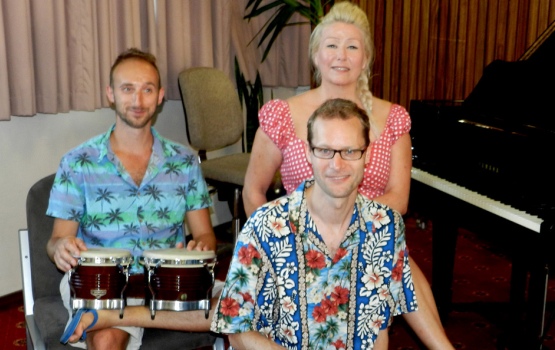 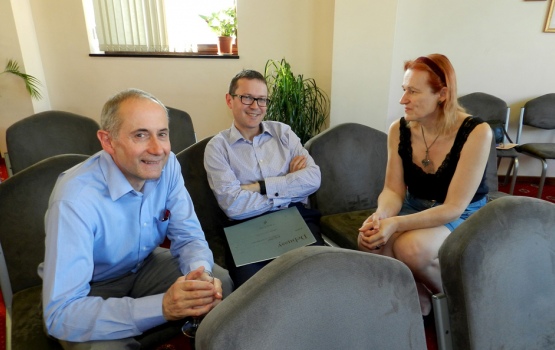 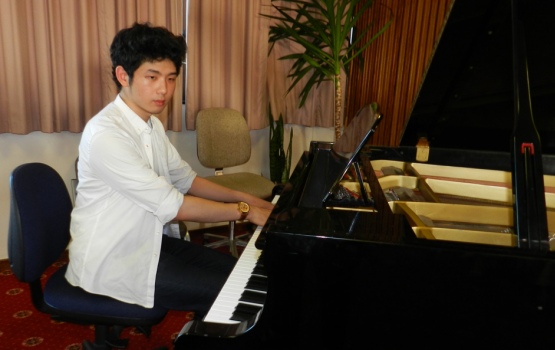 Videos of the evening