The Corporation will lead the regeneration of Old Oak Common in West London and will seek to deliver up to 24,000 homes and more than 55,000 jobs. 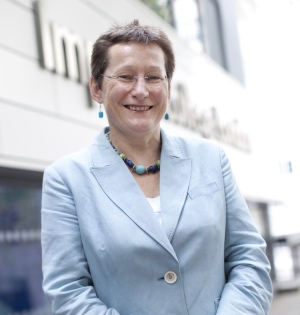 Old Oak Common is adjacent to Imperial’s flagship new student accommodation, Woodward Hall in W3, which will open its doors to 600 students this October.

Professor Humphris joined the OPDC for its first board meeting at City Hall today. It was chaired by the Mayor of London, Boris Johnson, with Deputy Mayor for Planning Sir Edward Lister serving as vice chair.

“The OPDC has the chance to make a profound and lasting impact on west London. I look forward to helping OPDC realise the area’s great potential for educational opportunities.

“Complementing the OPDC’s initiatives, Imperial will work to strengthen its ties to the area over the coming years, and grow our contributions to the local community and economy.” 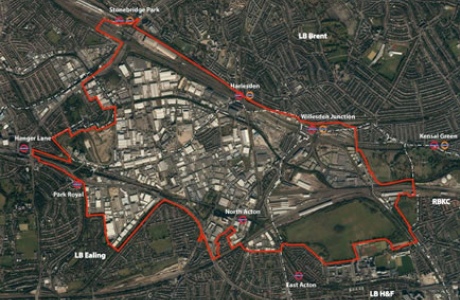 A High Speed 2 (HS2) and Crossrail Station is due to be constructed at Old Oak Common by 2026. The new station will be the size of Waterloo, handling 250,000 passengers a day and acting as a super hub between London and the rest of the UK, Europe and the world.

The OPDC will work to maximise the regeneration potential of the new stations. The Corporation has the support of Government and full planning powers across the entire site straddling the boroughs of Hammersmith & Fulham, Brent and Ealing.

About the Old Oak and Park Royal Development Corporation

It will safeguard and develop Park Royal as a strategic industrial location and attract long-term investment to the area, including from overseas.
The OPDC will take on various statutory powers relating to infrastructure, regeneration and land acquisitions. It will also charge a Community Infrastructure Levy (once it has in place the necessary charging schedule).

OPDC Board Members include:

All Board Members receive an annual £14,000 allowance.