On Tuesday 23 June, alumni and guests gathered in Paris and discussed contemporary challenges for sustainability with Dr Paolo Taticchi.

Sustainability is an umbrella term referring to social, environmental and economic issues. The group were hosted by Rima Sen de Mortemart (BSc Chemistry and Management 1993), and the evening was organised in collaboration with the French alumni group.

Dr Paolo Taticchi, Director of Global Initiatives at Imperial College Business School, hosted the lively discussion on sustainable development and the implications for business and governments. He noted the key challenges we face as a society, for instance climate change, limited natural resources and world population growth, and he stressed the urgency to act.

Dr Tattichi said that it was important to integrate sustainability in the curriculum in order to educate a new generation of leaders and decision-makers who are able to make long-term and sustainable decisions. He also raised the importance of developing strategic plans for sustainable development at a governmental level. Drawing on the example of India, he illuminated the challenges for infrastructural growth in a country which is expected to grow from a size of 1.25 to 1.6 billion by 2050. 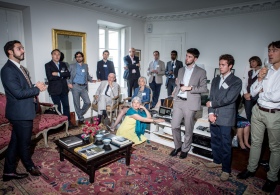 Dr Taticchi invited questions from the floor, with one alumnus querying the low priority that social and environmental concerns often play in corporate agendas. Dr Tatichi said, “We’ve been looking at the issue the wrong way around. We need to think about a ‘green economy’, where stakeholders value the opinions of their environmentally-savvy customers because it affects their financial performance. Corporates need to rethink their strategies and develop sustainable business models.”

Dr Taticchi also updated the group on some changes at the College, including the new leadership. President Alice Gast began her term of office last September and Vice President (Advancement) Sarah Porter Waterbury started in April of this year. The news that Imperial had been ranked the second best university in the world in the QS World rankings was well received, with alumni jokingly querying which institution nudged Imperial from the top spot.

Dr Taticchi said “It was a lovely event, held in a fantastic venue and attended by prominent professionals. I enjoyed discussing sustainability with alumni in France and it triggered new ideas for future collaborations. It’s wonderful how so many of them have terrific memories of their time at Imperial.” 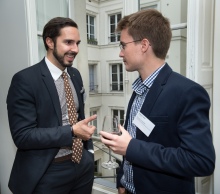 Christopher Reece (MEng Materials 2010) said, “It was a really interesting presentation. I enjoyed it, and I’d like to see events like this here in Paris more often.”

The alumni group in France is looking to further grow the network. They are led by Alexandre Tedeschi (Electrical Engineering 1988, PhD Physics 1990) and supported by Antoine Martin-Regniault (MSc Environmental Policy 2009).  Those who are interested can join the LinkedIn group.

See a slideshow of images from the event

Or see the full set of images on flickr. 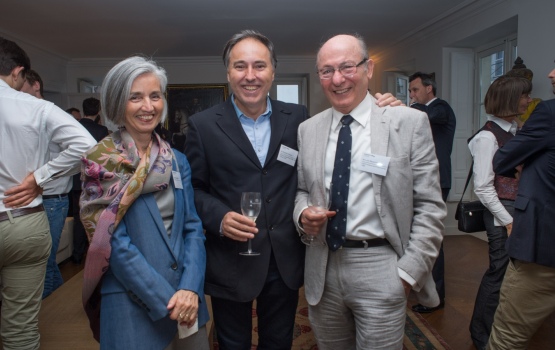 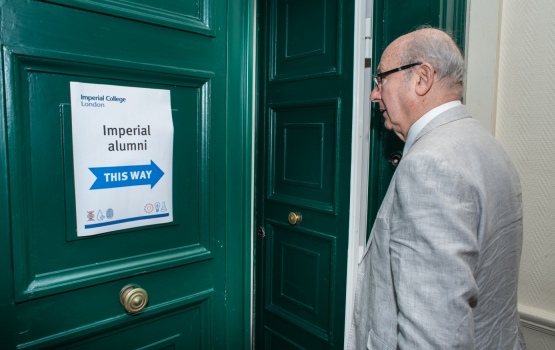 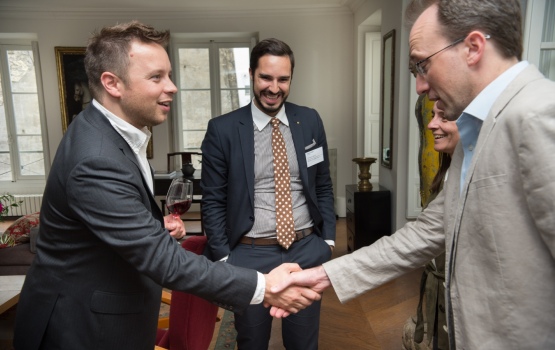 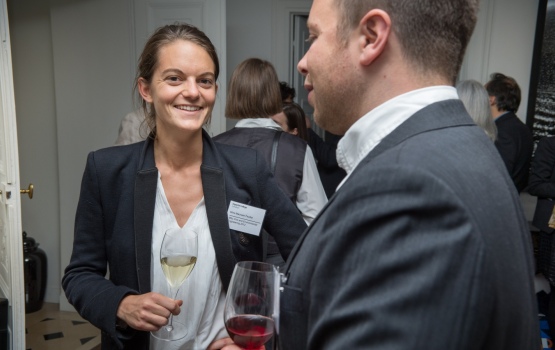 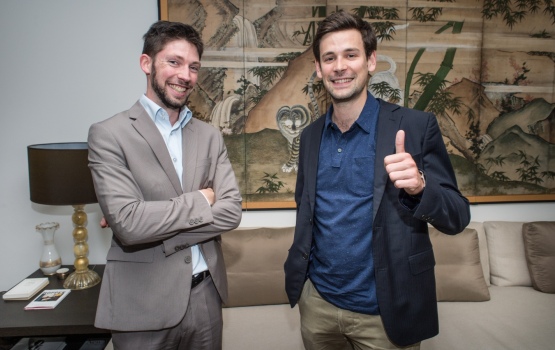 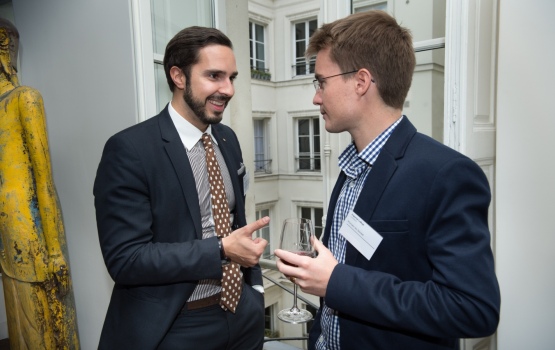 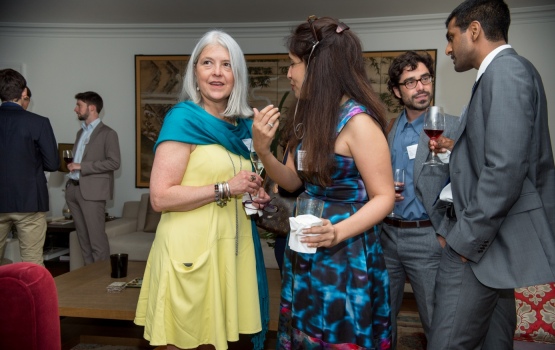 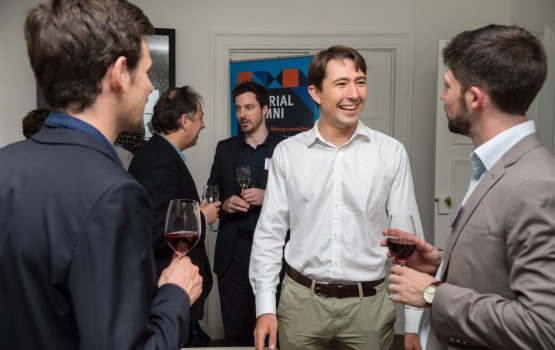 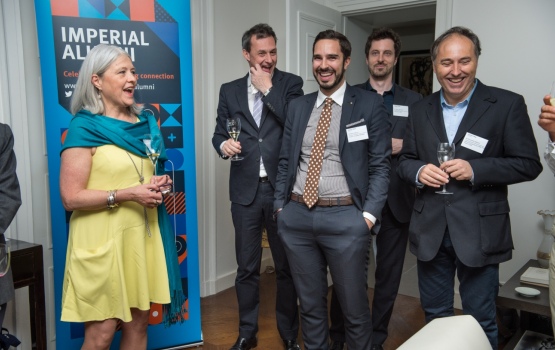 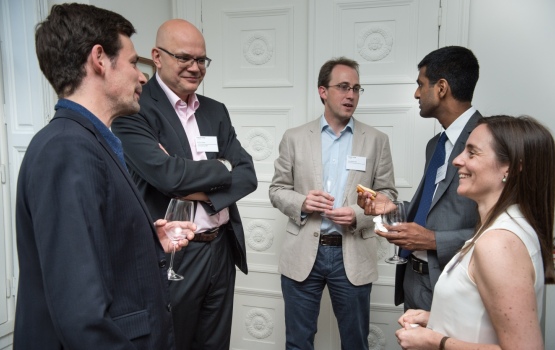 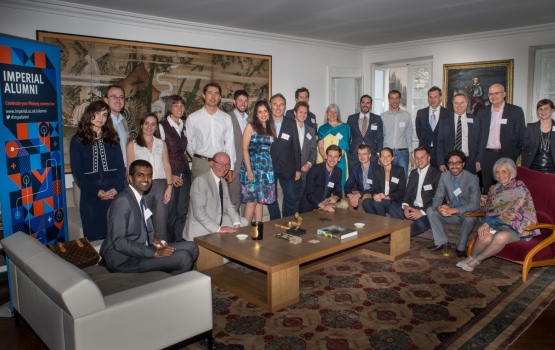