Celebration concert enjoyed by all On 30 September a very special concert took place in the Blackett  Common room to celebrate the dedication of the Hoffmann piano which was kindly donated by the Haines family in memory of Professor Malcolm Haines.

The program included delights from Schubert 'An mein Clavier' and 'An die Musik' sung by Andrew Knight accompanied by Norman MacSween. Peter Morgan performed the Sicilienne and the Chorale from Cantata 147 by J S Bach and ended with Two Mazurkas by Chopin and a heady performance of Liszt's 'Mephisto Waltz'.

Deborah Peake-Jones sung enchantingly from a repertoire of Gabriel Faure, 'Claire de Lune' and Claude Debussy's 'Beau Soir' and 'Fantouches'. The concert drew to a close with two J S Bach duets from Cantata 140 sung by Andrew and Deborah accompanied by Nicholas Murray on the oboe and Norman Mac Sween on the piano.

It was an uplifting finale to the evening and a fitting tribute to Malcolm. The concert and dinner also coincided with the dedication of the Malcolm Haines Seminar room in the Plasma group. Thanks and credit go to Polly Haines for her generousity, the wonderful musicians who performed voluntarily, Simon Bland for his sterling help and support, the Plasma group, Linda Jones, Susan Parker and everyone in the Department who contributed to the evening's success. 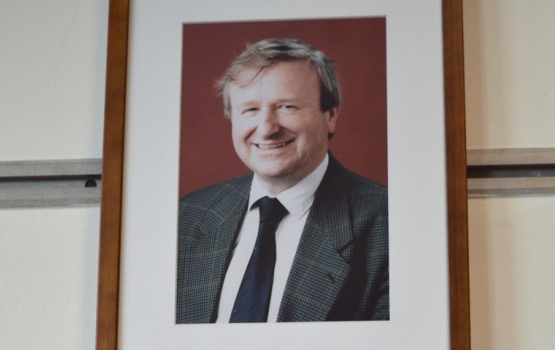 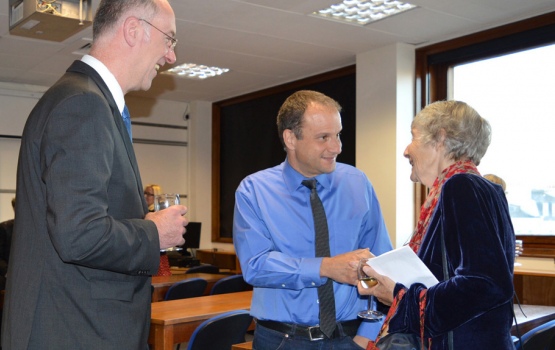 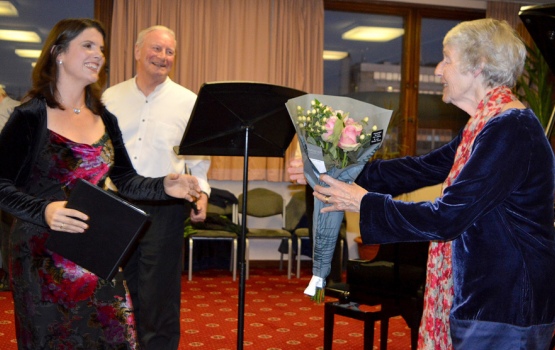 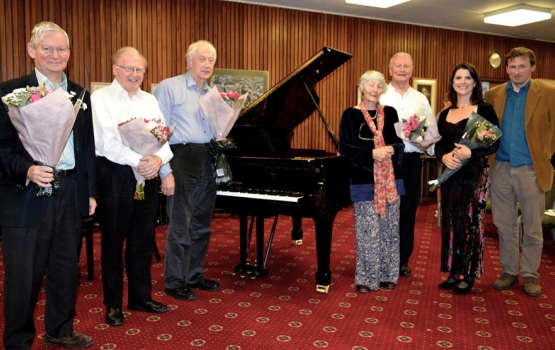 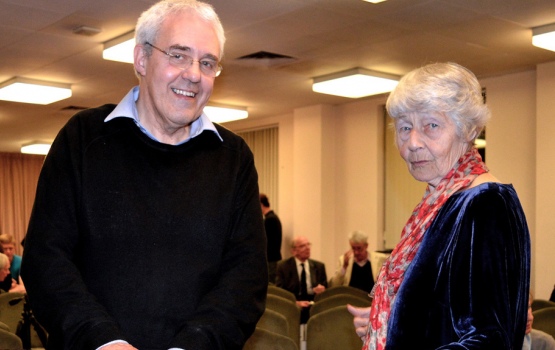 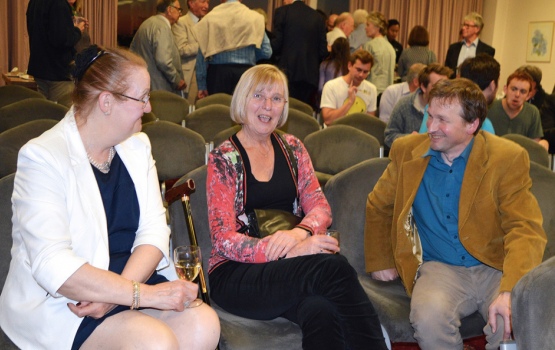 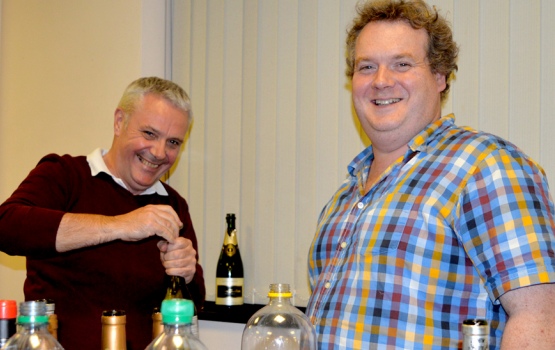