Imperial recognised for continuing support for women in science Imperial College London has renewed its Athena SWAN silver status, in recognition of its ongoing support for women in science.

The institution-wide award, originally granted in April 2012, recognises Imperial’s successful development of employment practices that further and support the careers of women in science, technology, engineering, maths and medicine. 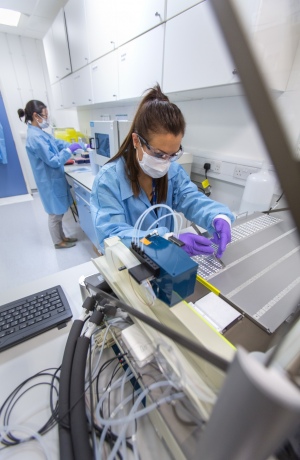 In renewing its status, Imperial was required to demonstrate evidence that it had delivered on promises made in the original submission as well as developing new plans and initiatives.

Imperial’s Provost, Professor James Stirling paid tribute to College staff across all departments and in the Human Resources Division who worked hard on the renewal submission.

He said: “At Imperial, we know that attracting, developing, promoting and retaining the very best female staff is key to our remaining one of the world’s great universities. This is why we are committed to removing barriers and ensuring gender equality at all levels across the College. Athena Swan plays an important part in this.

"The renewal of our existing silver award is by no means a formality; that we have managed to do this is a tremendous achievement, and reflects very positively on the progress we are making on gender equality and staff support. This external recognition is testament to the hard work being done at all levels of the College, and my sincere thanks go to everyone involved and in particular to those who helped prepare the submission".

Professor Dorothy Griffiths, the Provost's Envoy for Gender Equality and formally Dean of Imperial College Business School played an instrumental role in both the original institutional submission and the latest renewal.

She said: "I am delighted that the College has been recognised for all the work it is doing to support its female staff. We are among a small group of UK Universities who have achieved Silver status.

"I hope this shows the world that Imperial is a good and supportive place for women to work. Our challenge now is to deliver our Action Plan and to continue to identify and implement policies and practices which make a real difference to the working lives of all our staff." 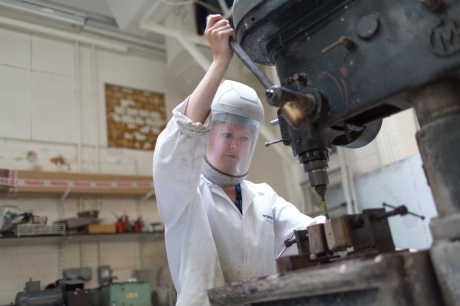 In addition to the College’s institution-wide award, Imperial College Business School was for the first time awarded a Bronze Athena SWAN Award. It is among the first university business schools to receive the award, following the extension of Athena criteria to include gender equality in arts, humanities, social sciences, business and law (AHSSBL). 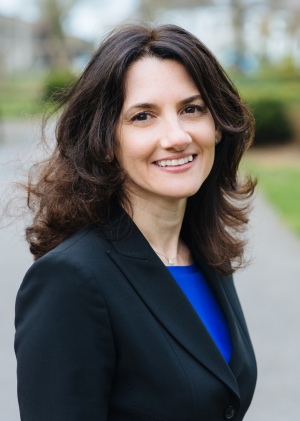 “Gender equity is a key strategic goal for the Business School and one that I have prioritized during my time as Acting Dean. We only recently became eligible to apply for this award and the fact that it has been attained so quickly is testament to the sterling work already being done to solidify our position as a champion of gender equity.

"Particular thanks to Diane Morgan, Rebecca Cope and Marisa Miraldo, all of whom have been instrumental in helping us become the first business school to achieve this important accreditation.”

Diane Morgan, Associate Dean of Programmes in the Business School, said: “Gender inequality in business education is a global challenge that Imperial is committed to tackling. This award builds on our recent successes in promoting women in business and business education, notably through our sponsorship of the Forte Foundation, becoming a member of the 30% Club and offering scholarships to outstanding female students. We’ve also appointed our first female Associate Dean of Faculty and Research who will help increase the visibility of female academics across Imperial’s academic community.”

In this latest round of Athena SWAN awards, the Department of Mathematics in the Faculty of Natural Sciences, also renewed its bronze award, original granted in 2012.