The 10 most popular Imperial news stories of 2016 It's been a year packed with news at Imperial, from headline-grabbing research findings, to stunning staff and student achievements.

As 2017 approaches – and a raft of new stories are set to come our way – we take a quick look back at the most popular articles on our award-winning news site (ranked by the number of page views).

In October, world renowned theoretical physicist Professor Stephen Hawking told a packed hall at Imperial how he discovered that black holes are not as dark and destructive as we think. 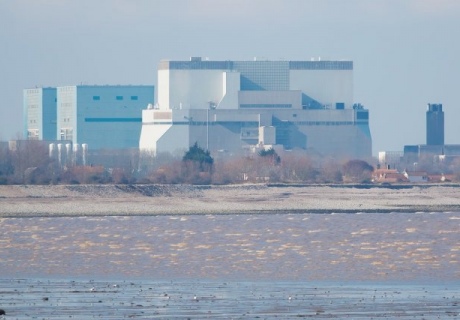 In August, six Imperial College London experts joined the public debate about the proposed new nuclear power plant at Hinkley Point. In this article they shared their thoughts on the project which has experienced controversy in the public since its inception. 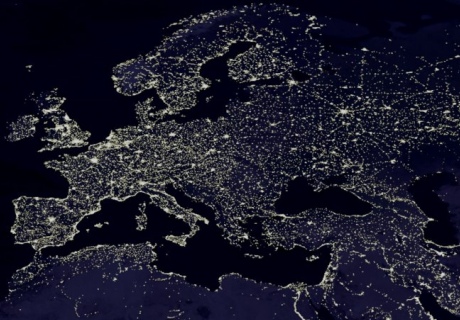 In June, immediately following the momentous vote by the British people to leave the European Union, Imperial’s President and Provost reached out to the College’s community, underlining Imperial’s European and global links:

"Imperial is, and will remain, a European university, whatever your view of the referendum outcome. We are very proud of the innovations, ideas and inspiration that come from the European members of Imperial's global community.”

7. Scientists discover light could exist in a previously unknown form 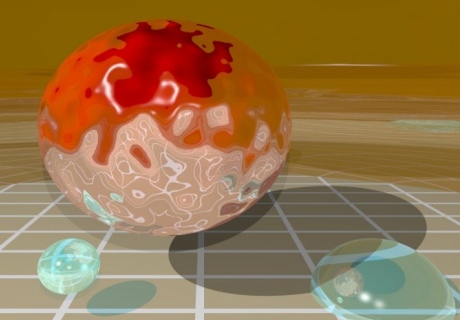 In August, the Department of Physics caught the attention of the public and scientific community when its new research suggested it is possible to create a new form of light by binding light to a single electron, combining the properties of both.

This could lead to circuits that work with packages of light – photons – instead of electrons, plus allow researchers to study quantum physical phenomena on a visible scale.

Read the Wired feature on the research. 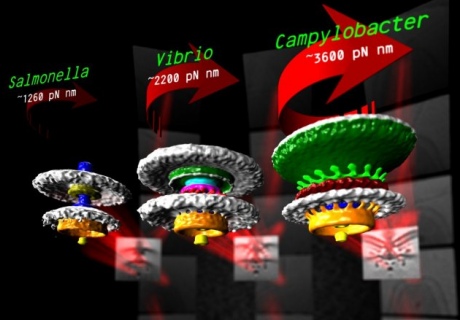 Five months earlier, colleagues in the Department of Life Sciences used nanoscopic 3D imaging to reveal how different bacteria have geared their tiny propeller motors for a wide range of swimming abilities. 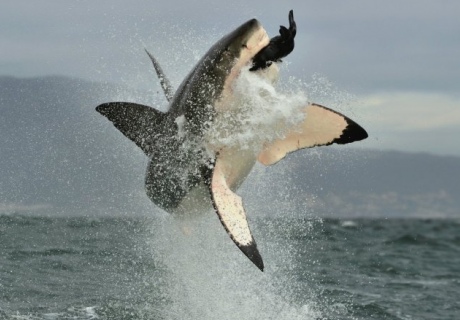 Waterborne predators were in focus in September when the Life Sciences department announced their findings that some sharks and tuna share genetic traits linked to higher metabolism and quick swimming behaviour – abilities which give them a predatory edge.

Read what the Daily Mail had to say on the research. 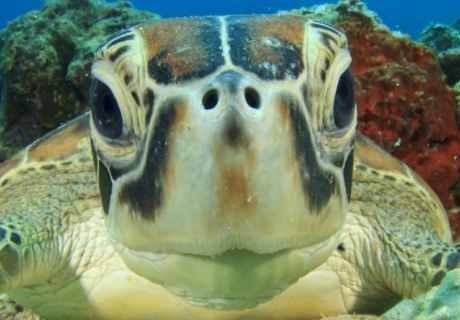 Also on an aquatic theme, the Department of Earth Science and Engineering announced in March that marine turtles experienced an evolutionary windfall thanks to a mass extinction of crocodyliforms around 145 million years ago.

Cosmos covered the story when it was announced.

3. Light and matter mixed in a tiny golden trap

In mid-June, Imperial’s role in a ground-breaking research was announced. Scientists in the Department of Physics helped combine a molecule with light between gold particles – creating a new way to manipulate the physical and chemical properties of matter.

This finding could be used to process quantum information, aid in the understanding of complex processes at work in photosynthesis, or even manipulate the chemical bonds between atoms.

2. Dutch men and Latvian women tallest in world according to 100-year height study 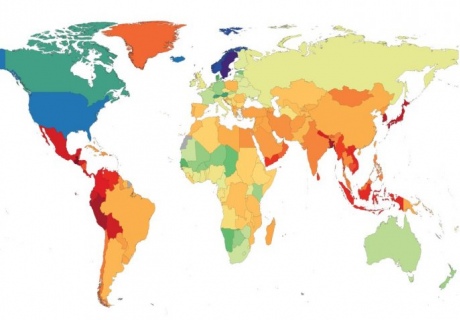 It’s easy to see why this story captured imaginations across the world when it was announced in July. The School of Public Health tracked the height of young adult men and women between 1914 and 2014 from across the globe.

Read what the BBC, Japan Times and the Financial Times had to say about the study.

1. The brain on LSD revealed: first scans show how the drug affects the brain 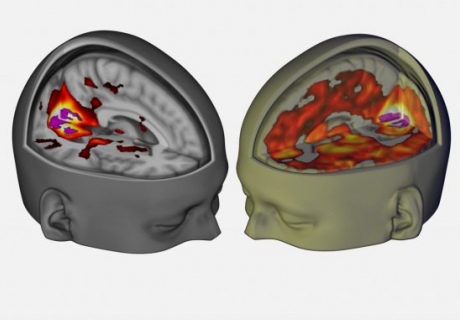 And here’s our most read story of 2016. Flying far above other stories – accounting for 13% of all visits to the news site – was this research announced in April that scientists had for the first time visualised the effects of LSD on the brain.

Described as 'seeing with their eyes shut', the study showed that many additional areas of the brain become involved in visual processing when a subject takes LSD.

Here’s the Guardian’s report on the research.