Every year, the Old Centralians' Trust gives out two Student Activity Awards to undergraduates in each of the ten departments in the Faculty of Engineering.

The awards, worth £750, are made to students who play an active role in society, sport or union affairs. They are not based on academic merit but offer a reward for students' all-round involvement in University life.

Koral is coming to the end of his second year in Electrical and Electronic Engineering and has been involved in a variety of different societies at Imperial since he started his degree, including hackathons, plays and concerts. He has also organised trips around England and Europe for classmates. Koral’s most noteworthy societal involvement has been to our departmental society, EESoc. He was EESOC’s webmaster this year and next year he will be President.  He says “I am grateful for the Student Activity Award… The monetary support allows and encourages me to pursue my interests, whatever they may be. A big part of the transformation students have during university comes from stepping out of their comfort zones. I think a good way to measure the success of a university is to observe how many new things it exposes you to. This is exactly what the Student Activity Award seeks to maximise.” 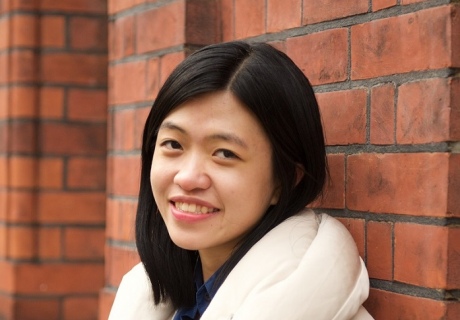 Jin Yun, third year EEE, was given the award to support her involvement in computer science education as well as new initiatives in software for the Imperial College Advanced Hackspace. Jin has volunteered many times to teach coding and robotics to school children through Imperial’s Coder Dojo and the Imperial Society Robogals, and in particular, she was involved in TuringLab which offers free coding lessons for children from underrepresented and underprivileged communities.

Jin says: ‘I feel grateful for the encouragement, and I look forward to making the most out of my final year by making my mark on the Imperial community.’

Congratulations to both, we look forward to hearing about their initiatives in the future.

Find out about our undergraduate courses here.