We speak with theoretical physicist Professor Mike Duff FRS following his recent Paul Dirac Medal from the Institute of Physics.

Attempting to unify seemingly conflicting theories of physics into a grand unified theory that comprehensively explains the universe and everything in it sounds like a rather burdensome task. After all, it is something that confounded and eluded even Einstein.

But for Professor Mike Duff, who has dedicated his career to unification theories, “it’s a privilege to have been able to earn a living doing what I love to do − which is theoretical physics.”

One gets the impression that Mike, softly-spoken and unassuming, would be happy doing this without validation or acclaim. Yet, acclaim has come his way in the form of the Paul Dirac Medal from the Institute of Physics (IoP) for ‘sustained, ground-breaking contributions to theoretical physics’ notably his work in supergravity and superstring theory. 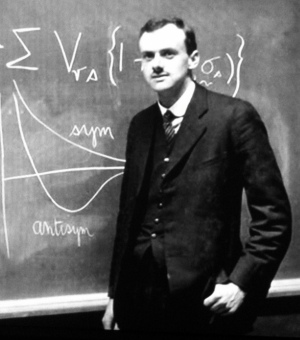 “I feel very honoured and humbled,” Mike says, adding: “Dirac was the greatest British physicist after Maxwell I would say, so for a theoretical physicist he is the name one would be most proud of being associated with.” 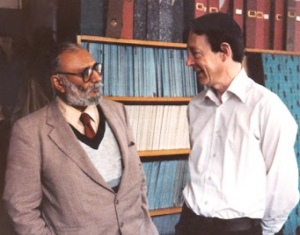 Mike gained his PhD in theoretical physics in 1972 at Imperial under supervisor Professor Abdus Salam. Salam would later go on to win a Nobel Prize in 1979 for his work on the electroweak aspect of the Standard Model of Physics − which describes the elementary particles which make up matter, as well as the fundamental forces which govern how they behave.

The Standard Model, along with related quantum field theory, represents perhaps the most successful and validated theoretical framework in the whole history of science. It explains the behaviour of the universe at the smallest of scales with unprecedented accuracy. It also underpins the ubiquitous modern technology of semiconductors and computers.

Yet it also has some major drawbacks. It cannot properly incorporate general relativity and gravity, which describe the universe on large scales, and has little to say as yet on phenomenon such as dark matter, dark energy and the imbalance of matter versus antimatter in the universe. That would require entirely new, unified theories of physics. 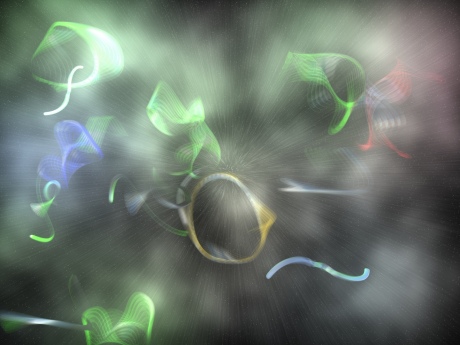 “In the late 1960s and early 1970s Salam was just beginning to turn his attention away from the Standard Model moving toward incorporating gravity into a unified theory, so you could say I arrived at an opportune time.”

Yet says Mike says that such an ambitious undertaking was then seen as the preserve of ‘mad dogs and Englishmen’. He recalls a trip to a summer school in Corsica where graduate students were asked the title of their PhD theses. Mike's title – Problems in the classical and quantum theory of gravity – was met with ‘hoots of laughter and derision'.

“Of course, Salam and I recognised even back then then that because gravity is around 40 orders of magnitude weaker than the other three forces, making contact with experiment was always going to be difficult, it was going to require patience and would be a long term project. And to this day it still requires patience and is still a long term project. We didn’t choose to make this force 40 orders weaker than the others, it’s just the way nature is.”

Salam, along with the likes of Peter Higgs and Imperial’s Tom Kibble gained the satisfaction of seeing their early theories proved by experiment when they were in the later stages of their career – for example when the LHC particle accelerator in Geneva confirmed it had detected a Higgs boson in 2012. But quantum gravity is a different kettle of fish.

“If you’re doing quantum gravity you have to be prepared for the fact that you may not live long enough know whether your theories are right or not. Stephen Hawking and his black hole radiation theory provide a good example. That’s just part of the job description.”

Nevertheless, the theoretical research work that Mike and his colleagues do, often in collaboration, can reveal profound insights into the workings of the universe. After all, there are numerous examples in physics of theorists arriving at the true nature of reality through calculation.

Dirac and Einstein both believed in elegance and beauty as criteria for deciding which direction to go; given the choice between an ugly and cumbersome versus an economical and elegant theory they would always tell you to choose the latter. 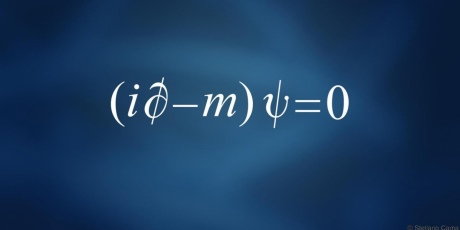 Many physicists consider the Dirac equation, which was the first step towards quantum field theory, to be the most elegant ever discovered

Yet, as the mathematics of quantum gravity and other new physics theories become ever more abstract – predicting the existence of exotic entities such as superstrings, p-branes and 11-dimensional M-theory − things necessarily get a little more knotty.

“As my Imperial colleague and friend Kelly Stelle says: ‘you do so much and then take your hands off the steering wheel and the theory does the rest’. In a way that’s true, you start with assumptions, build a theory then your job is to find out what the theory is telling you. Not the other way round. Most theorists have a view that there’s a truth out there somewhere and it’s our job to uncover it; were not inventing these rules, we’re discovery pre-existing rules.”

Mike has long been involved in communicating his work to the general public, through articles in the Guardian, Independent and New Scientist, as well as appearances in a popular US TV documentary, The Elegant Universe. He even provided expert advice on West End and Broadway play Constellations, a love story that explores parallel universe theories. 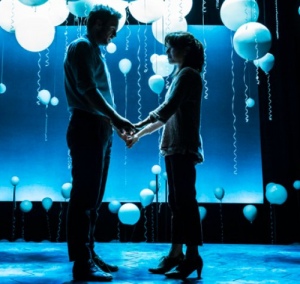 He says he feels an obligation to explain his work to the general public, but also enjoys it. Exciting sounding things like quarks, black holes and big bangs have an uncanny knack of getting young people inspired in science – even if they don’t necessarily end up in theoretical physics.

Mike is however concerned about the current funding landscape in the UK which he sees as being narrowly focused on so-called ‘high commercial impact’ science, at the expense of pure research.

“The politicians like to tell us that the taxpayer is demanding short term economic return on research, yet in my experience from giving public lectures and just interacting with the public, they’re interested in the same kind of questions we are – how did the universe begin, what’s it made of, what are the laws of nature. I think that has broad public appeal.”

Mike will be officially presented with his Dirac Medal at special Institute of Physics ceremony in London in November.