Imperial researchers have worked with the World Economic Forum to launch its Transformation Maps.

The maps were first developed as a tool for understanding and visualising industries, countries and issues, and how they interact with and disrupt each another.

Since then, 129 maps have been created and cover themes including Economies, Global Issues, Industries, System initiatives and the 4th Industrial Revolution.

Many of the maps such as Biotechnology, Blockchain, Banking and Capital markets, and Sensors were co-curated by leading Imperial academics.

The maps are intended to be used to inform work across the Forum’s System Initiatives as well as strategic decision-making by governments and businesses around the world. 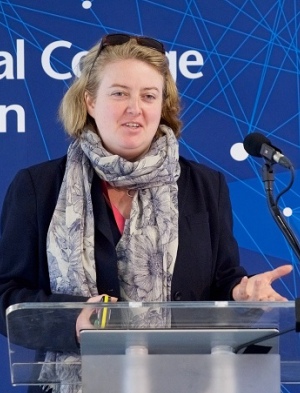 The Blockchain map was curated by Professor William Knottenbelt and Dr Catherine Mulligan, who are directors of Imperial’s Centre for Cryptocurrency Research and Engineering.

They explain: “Blockchain is the first truly digital economy technology – one that brings economics and technology together in a way no one has envisaged before. Blockchain enables not just new means by which to deliver financial services, but can redefine everything from government, legal practice and accountancy to supply chains and energy distribution."

They recognise as key challenge with blockchains is ensuring that future systems provide scalability, robustness and security to handle the volume of transactions required by large-scale supply chains and the associated governance issues. For example, transactions on the Bitcoin blockchain take an average of 10 minutes to be confirmed, and the system is limited to a throughput of around 7 transactions per second. 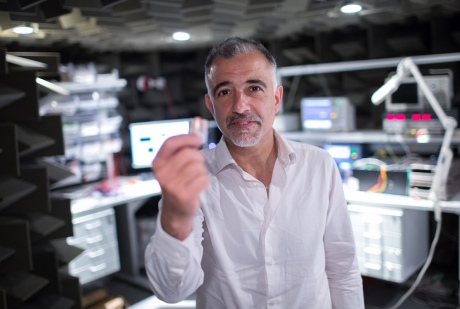 The Sensors map was curated by Professor Christofer Toumazou, from the Department of Electrical and Electronic Engineering, and Dr Konstantin Nikolic, from the Institute of Biomedical Engineering.

They explain that new developments in sensor materials and uses have the potential to improve our lives in revolutionary ways.“Smart sensors can sift through deluges of data in order to intelligently extract information. For example, a new generation of blood glucose sensors, used by diabetics, utilize data processing to connect with insulin pumps in a closed loop system, which in effect forms an artificial pancreas.” 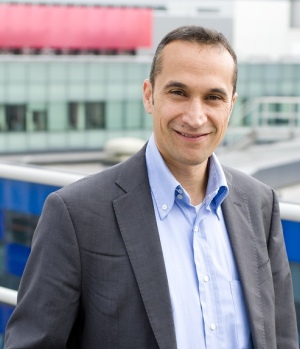 Examples include seeds that are resistant to corn borers, or pests common among corn crops.

Large swathes of arable land are unproductive, due to pollution. Environmental biotechnology aims to use microbes in order to degrade pollutants, and bring land back into productive use.

Professor Nilay Shah, from the Department of Chemical Engineering, who curated the biotechnology map, explains that there is increased interest in “bioremediation,” where organisms that can rapidly degrade organic materials are used to clean up a site, rather than removing contaminated soil and replacing it with clean soil. 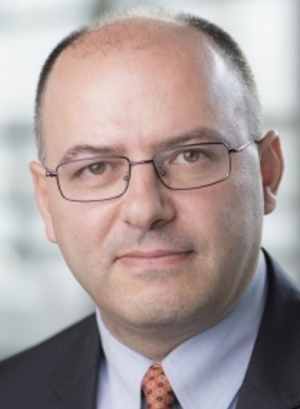 They explain that the financial crisis transformed the way we view the interaction between banking, capital markets, economics and politics.

They recognise central banks and regulation, demand shifts, new business models as some of the key issues. They also warn that lingering lack of public trust, following the financial crisis, may “negatively affect long-term financial development and economic growth”.

This year’s theme ‘Creating a Shared Future in a Fractured World’, makes a case for renewed commitment to international collaboration as a way of solving critical global challenges.