A typical market stall in Ghana, which is the country where the team's trial will take place

Technology that accurately monitors food intake could help to better distribute food resources to communities and vulnerable people around the world.

A new project to research the underlying technology - funded by a $US 1.5 million grant the Bill and Melinda Gates Foundation - will see researchers from the Hamlyn Centre at Imperial College London developing wearable and wall mounted sensors and AI technology to monitor how households consume food.

The research will be conducted under the guidance of Dr Benny Lo, from the Hamlyn Centre and the Department of Surgery & Cancer, in collaboration with Professor Gary Frost, from Imperial’s Department of Medicine. 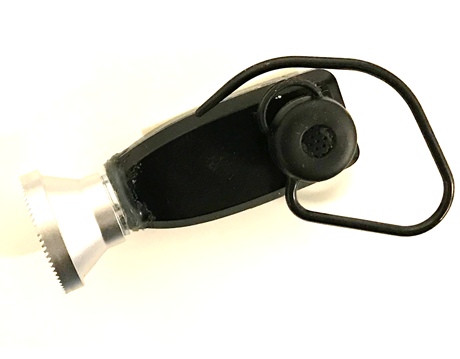 Dr Lo explains: “It is notoriously difficult to get an accurate picture of how communities consume food, especially when social factors come into play. This means that healthcare respondents and policymakers often don’t get a clear picture of the eating patterns of communities and this can affect how food resources, which are often scarce, are distributed, meaning the vulnerable can miss out. We hope that that the low cost sensor technology we are developing can play a vital role in better informing aid agencies and governments.”

The methodologies currently used by governments and non-government organisations to assess food consumption in vulnerable populations can have an inaccuracy rate of between 30% and 70%. These methods are also labour-intensive, expensive and they fail to provide an accurate picture of the social structure in many communities, which influence how food is distributed and consumed.

The patriarchal social structure in many societies also means that the vulnerable such as children, or the elderly may miss out on valuable sources of nutrition such as meat in favour of other members of the household. This has a range of negative consequences for those that miss out such as malnutrition in children, which can affect their growth and health. 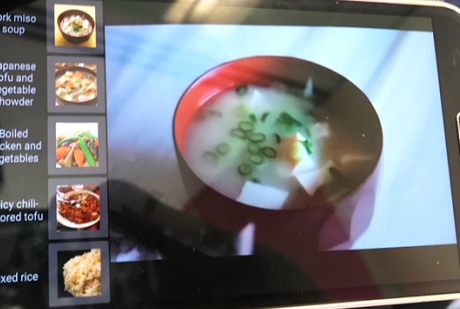 Now, a team of engineers from the Hamlyn Centre will take prototype technology that they’ve developed in the lab and use the funds to refine it further. The aim is to have lightweight, durable and wearable vision technology for users participating in research that will record what they are eating. Simple, portable, lightweight cameras will also be developed that can be mounted in rooms, which will also record food consumed.

The team will also develop Artificial Intelligence (AI) technology that will sift through the data recorded by the cameras and sensors to determine the food consumed by different members of the home, to determine the eating patterns.

The initial trials will see the team going to villages, towns and large urban centres in Ghana and Kenya to test the effectiveness of the technology. Ultimately, the researchers believe that this technology could be rolled out to government workers and other aid agencies who could deploy the systems in “hotspots” to improve the distribution of food resources.

If the pilot project is successful and the technology is rolled out, the researchers hope that their sensor systems may contribute to improving the effectiveness of global public health policies.

The major technological challenges that the researchers will have to overcome will involve developing an AI technology that is nuanced enough to determine from the data the types and quantities of food being consumed and by the different members in the home, and estimate the nutritional value. Another challenge will involve miniaturising the sensor technology so that it is user friendly while being low cost to manufacture on a large scale.

Professor Guang-Zhong Yang, Director of the Hamlyn Centre at Imperial, said: “We are extremely grateful to the Gates Foundation for recognising the importance this research.  This major grant will support the development of innovative new tools to aid nutritional health programmes in key regions of the world.”