Identifying an insect-specific metal-sensing receptor in the gut lining may provide a way to curb populations of disease-transmitting insects.

The identification of an insect-specific metal-sensing receptor in the gut lining highlights a possible new way to curb populations of disease-transmitting insects such as mosquitoes.

In this new study led by the MRC London Institute of Medical Sciences/Institute of Clinical Sciences at Imperial College London, researchers discovered that removal of this nutrient-sensing receptor called Hodor was fatal in Anopheles mosquitoes as the insects did not make it past their larval stage.

The findings, published in the journal Nature, identify an attractive drug target that is easily accessible in the gut lining which can act to curb mosquito populations. It again emphasises the value of investigating insect specific biology, and not just human research, to lead to healthcare treatments and interventions.

It all started with nutrient sensors

The ability for cells in the gut to sense nutrients is essential to maintain homeostasis and their ability to adapt to a changing environment. Micronutrients, such as metal ions, are known to have important roles in growth and development, but our understanding of how metals are sensed is limited. These nutrient sensors are most commonly found in the gut lining, specifically in the enteroendocrine cells. However, Professor Irene Miguel-Aliaga, the principal investigator on this study, and colleagues were curious about enterocytes – which play more of a role in digestion and absorption of nutrients – and whether they have any ability to sense nutrients themselves.

They performed a genetic screen of over 100 candidate proteins thought to be involved in nutrient sensing. This screen uncovered a receptor that seems to regulate the development of larvae, particularly in nutrient-poor conditions that was expressed in the gut lining. Inhibiting the expression of this protein resulted in developmental delay, as referenced in the name ‘Hodor’ (an abbreviation for ‘hold on, don’t rush’).

Hodor is a zinc-sensing protein that uses the metal to transport chloride within and out of cells, facilitating pathways that regulate nutrient-sensing and growth. Increasing the levels of zinc in the flies’ diet led to increased feeding, which was reversed when Hodor was blocked. The authors suggest that the receptor helps to direct the animals to nutrient-rich food sources (metals such as zinc are produced by yeasts, which are found on fruit and other foods).

From flies to mosquitoes

As Hodor-like proteins are only found in insects, these receptors may also be highly valuable for the control of disease-transmitting insect populations, such as mosquitos. If Hodor has the same role within food intake and development in mosquitos as it does in flies, then there is huge potential for healthcare applications. They demonstrate that deleting the gene in mosquitoes is fatal, suggesting that such disease vectors could be targeted and controlled by using ingestible drugs and also could be harmless to humans due to its insect specificity. But it does again emphasise the value of investigating insect specific biology as it is not only human research that can lead to treatments and interventions. 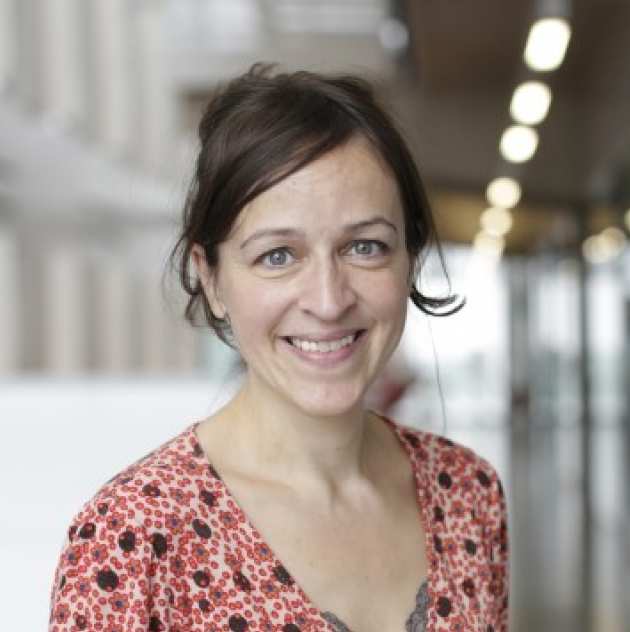 Professor Irene Miguel-Aliaga, Head of the Gut Signalling and Metabolism group at the MRC LMS, discussed the next steps for this research:

“Firstly, we want to understand more about how this intestinal sensor affects food intake. Maybe there is a signal from the intestine to the brain to control this, but we don’t know what that signal involves and we want to explore that further. Secondly, we want to investigate what exactly Hodor is doing in the enterocytes where it is expressed; this may have something to do subcellular structures called lysosomes”.