Jim Virdee recognised in The Times Eureka 100: the science list

Jim is one of eight academics from Imperial College London included in The Times’ Eureka 100: the science list - a new guide to the 100 most important contemporary figures in British science and engineering. 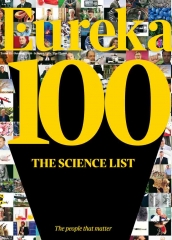 Professor Virdee is the leader of the compact Muon Solenoid Collaboration (CMS) – one of the two main experiments at CERN, worked on by more than 3,000 scientists from 38 countries. He has been involved since the start of the experiment in 1992, playing a key role in designing one of the most complex scientific instruments ever built.