Open Air Laboratories (OPAL) was a UK-wide citizen science initiative founded and led by Imperial College London (2007 - 2019) enabling people to get hands-on with nature while contributing to important scientific research. OPAL was primarily funded by the Big Lottery Fund (BLF).

The OPAL concept involved taking experts into the heart of communities to explore and investigate the natural world with local people; exchanging knowledge, experience and skills while learning more about local wildlife and their habitats under changing environmental conditions. Citizens who participated could contribute data about their local environment via OPAL's national surveys, which focussed on topics such as environmental degradation, loss of biodiversity and climate change. By bringing scientists, amateur-experts, local interest groups, policy makers and the public closer together, OPAL aimed to form enduring relationships and ensure environmental issues of local and global relevance are discussed and investigated. 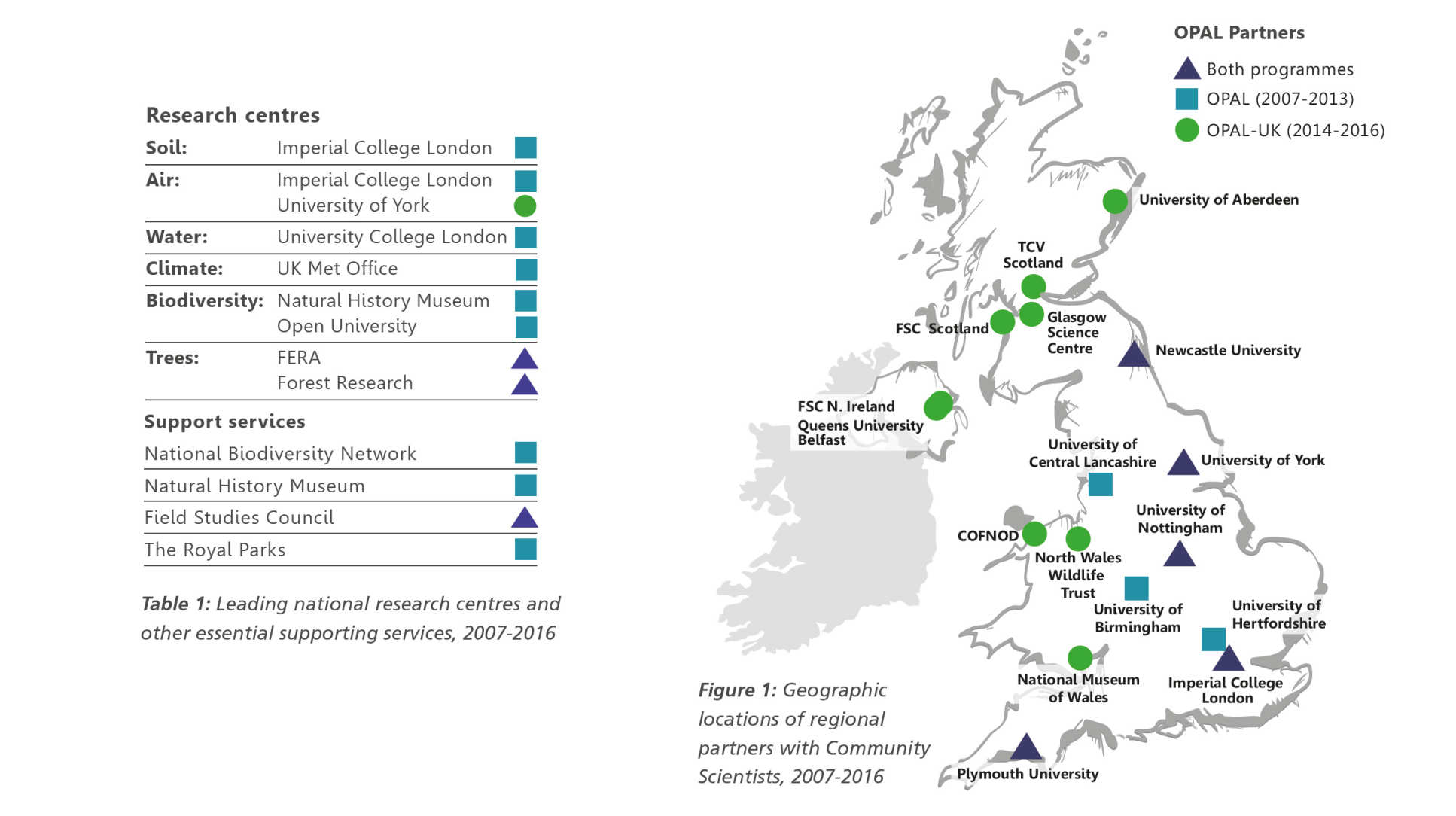 OPAL was as a partnership of universities, charities, museums and other prominent environmental organisations led by Imperial College London. Since 2007, 22 funded partners, originally across England and latterly across the UK, have each brought their particular expertise to the network (Figure 1 and Table 1). OPAL’s pioneering ‘Community Scientists’, a network of enthusiastic and engaging science educators and researchers working directly with the public, developed relationships with thousands of schools, and community and voluntary organisations. Over 1 million people have had environmental experiences through OPAL. 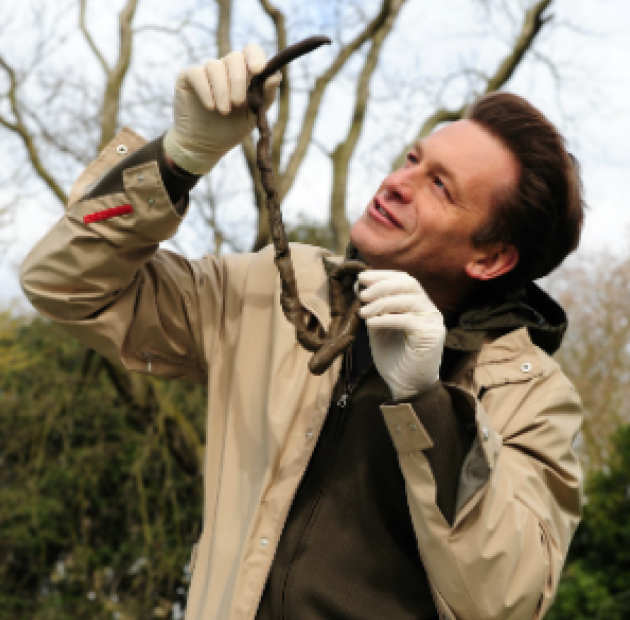 OPAL designed a suite of field and desk-based activities that are suitable for all ages, abilities and backgrounds, and in particular, has launched a series of national ecological surveys. These activities are designed to increase understanding of the natural environment through data collection covering wildlife and habitat conditions.

Each survey consists of an easy-to-follow set of instructions, a workbook to record results and species identification guides/keys. Partner organisations have collaborated in the design, delivery and adaptation of these surveys.

OPAL has been recognised at all levels of government, by RCUK through affiliation to Living With Environmental Change, within academia and by major organisations associated with the natural environment and in science education. Defra and the Environment Agency are associate partners.

In 2013, the OPAL management team was instrumental in establishing and launching the European Citizen Science Association (ECSA), a Europe-wide mechanism to promote knowledge exchange and the development of public monitoring networks across the continent. The Secretariat has now transferred to the Natural History Museum in Berlin, Germany, and OPAL remains a key member of the association.