Activity:
Online public involvement survey for parents/carers of children aged 5-17 and young people aged 16-17 to share their views on the acceptability of antibody testing on children.

The REACT study, which stands for REal-time Assessment of Community Transmission, is a major programme of home testing for COVID-19 to track the progress of the infection across England. It was commissioned by the Department of Health and Social Care and is being carried out by Imperial College London in partnership with Imperial College Healthcare NHS Trust and IpsosMORI. The Patient Experience Research Centre (PERC) are supporting the antibody testing usability studies as part of this programme of work and leading the public involvement activity that is informing its design and management.

An important aim of this programme is to estimate how many people in England have already been infected with the virus that causes COVID-19. This involves getting people to do a finger-prick antibody test at home to check for antibodies in their blood. The presence of antibodies (i.e. a positive test result) would suggest someone had already had COVID-19 in the past. However, our studies to date have only explored how easy it is for adults (aged 18+) to use these finger-prick antibody tests correctly at home. Few studies have explored how acceptable or easy it is to perform these finger-prick tests on children. Enabling these tests to be performed on children would give researchers a much greater understanding of how the virus has spread through the population. We feel further research is needed to understand the usability of performing this finger-prick antibody test on children, therefore we turned to parents, carers and young people to get their thoughts and guide any plans going forwards.

Between 18-21 June 2020, we carried out an online public involvement survey to capture the views of parents, carers and young people across England and received 4,290 responses. Questions aimed to gather the reasons why people would or would not want to test their child (or themselves for young people), whether they would do the test for research purposes only, their preferences on the testing approach (including where the test should be carried out and by who) and how the instructions and material could be made more suitable.

What we've done with the insights

For enquiries about public involvement in research, please email:
publicinvolvement@imperial.ac.uk

Click here for more ways to get in touch > 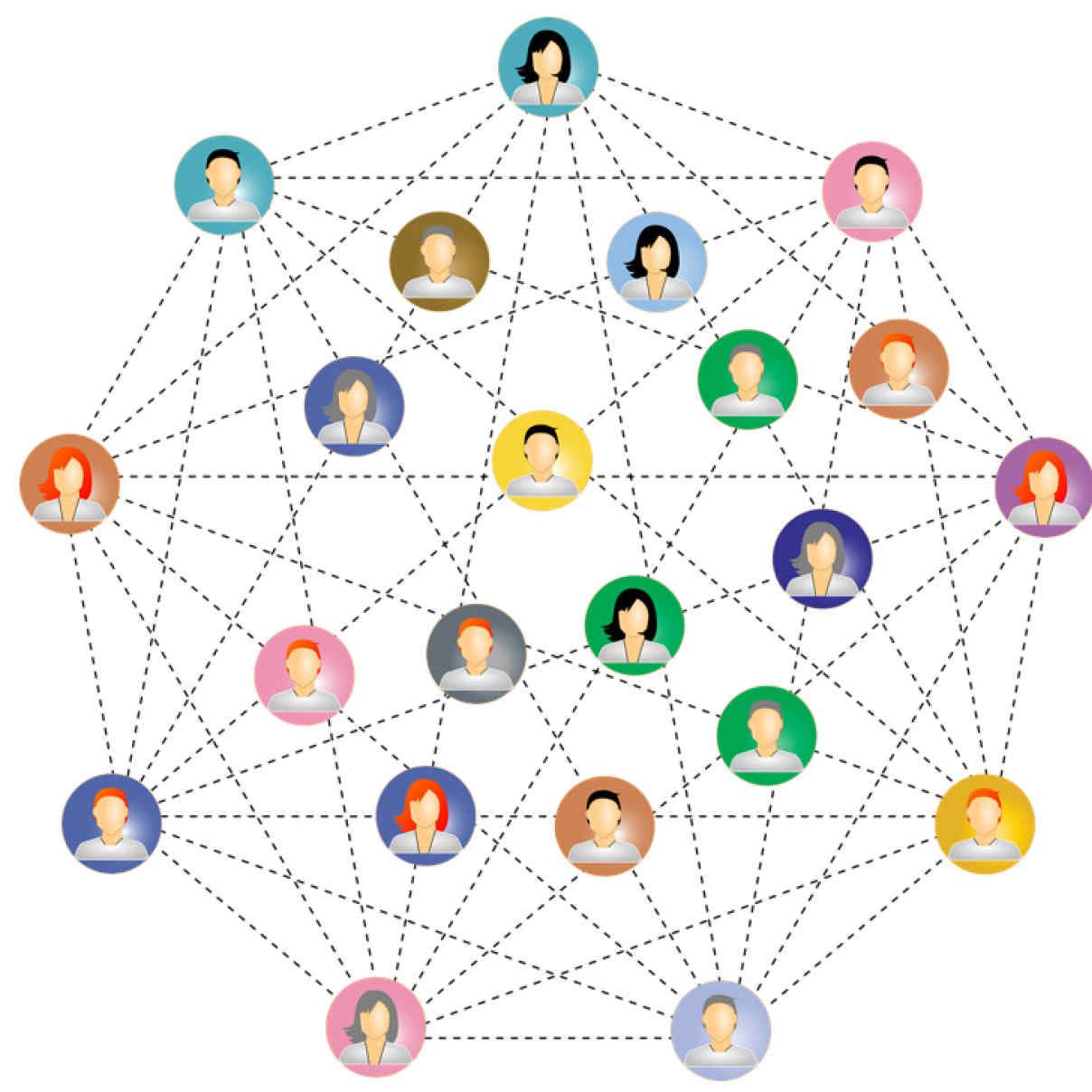 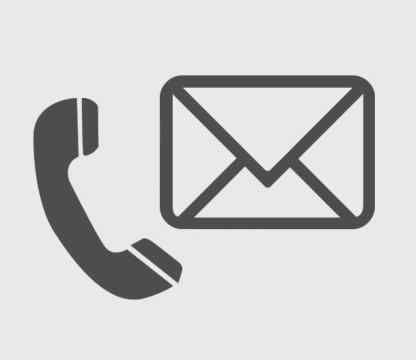 Contact Details
Find out how to get involved with our projects or how we can collaborate with you.
Print Email