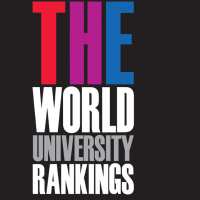 Our Department ranked 6th in the world

According to the popular and highly respected Times Higher Education World University Ranking, in 2015 the Department of Life Sciences at Imperial College London is ranked 6th among all surveyed Life Sciences in the world. Quite an impresive achievement, considering we come out above Berkeley, MIT, Princeton and Yale in the top-10 table!

Amira Hassan is a student in the M.Res. Molecular and Cellular Biosciences,  joining our Lab for her first reserach project. She will be working on quantitative phemomenology and modelling of regenerating Arabidopsis roots in constrained space. 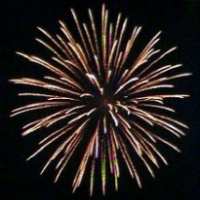 The Lab has been awarded seed funding for a project in collaboration with Dr Chiu Fan Lee (Bioengineering Dep., Imperial College London). The Collaboration Fund comes from the Understanding the Physics of Life network, supported by EPSRC and BBSRC.

The short project will explore novel modelling approaches to analyse the dynamics of tissue growth and regeneration in constrained space. 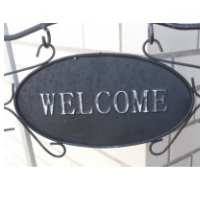 Dr Ilya Potapov, from the group Inverse Problems in the Departmnet of Matehmatics of Tampere University of Technology,  visited our Lab today. His talk "Bayes forest: a framework for realistic modeling of plant shapes" was really interesting and gave us lots of ideas to discuss about.

Thank you for your visit, Ilya! 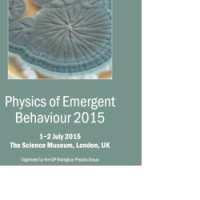 Together with IoP, Dr. Robert Endres and Dr. Chiu Fan Lee, G. Sena organised the conference "Physics of Emergent Behaviour - II", to be held at the Science Museum, London, UK, on 9-10 july 2015. This was the second edition for this gathering, where the universal concept of Emergent Behaviour is explored with fun talks extracted from physics and biology. From the Lab, Paolo Baesso presented a poster on his work. It has been really fun and stimulating! 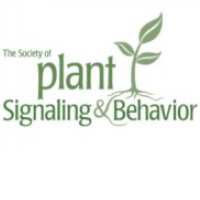 G. Sena partecipated to the 2015 edition of the International Symposium on Plant Signaling and Behaviour, held at Paris 7 "Diderot".

The latest issue (181) of International Innovation, a non peer-reviewed magazine that disseminates current scientific research to the public, published a full article featuring our research project on root regeneration. The project is funded by BBSRC and is tackled by our post-doc Paolo Baesso. An excellent reach-out opportunity!

Alex Hunt is a student in the M.Res. Molecular and Cellular Biosciences joining our Lab for his final reserach project. He will be working on the effects of external electric field on auxin distribution in Arabidopsis roots. 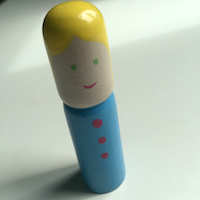 Silvia Gualtieri is a PhD student at the Center for Micro-BioRobotics at the Italian Institute of Technology and she is visiting our Lab to complete her PhD thesis. Her project is focused on the design of bioinspired robotic systems.

We look forward to a great and inspiring collaboration!

The small review on stem cells and regeneration in plants published last year has been highlighted in the May issue of World Biomedical Frontier.

Hopefully this will help increasing awarness of the biology of plant tissue regeneration within the biomedical community.

Laura Antonaru, Coraline Rabette and Thomas Hedley are joining us for their final year projects.Very motivated and enthusiastic students. We are very excited to wel come them in the Lab, a nd we look forward to discussing about science and future opportunities. 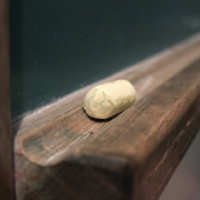 "Plant Root Regeneration as Model System for Self-organisation in Development?", by G. Sena 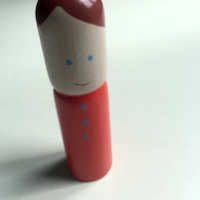 Our group is growing with the addition of a highly motivated and experienced post-doctoral research assistant (PDRA). Paolo Baesso is an experimental physicist very keen in exploring the process of self-organisation in developmental biology. He received his Ph.D. in physics at the University of Pavia (Italy) and previously worked at CERN (Geneva, CH) and University of Bristol (UK).

His project is funded by our recent BBSRC grant, in collabora tion with Henrik Jensen and the Center for Complexity Science here at Imperial College London.

Talk at the School of Biosciences, at the University of Birmingham, UK.

"Plant Root Regeneration as Model System for Self-organisation in Development ?", by G. Sena