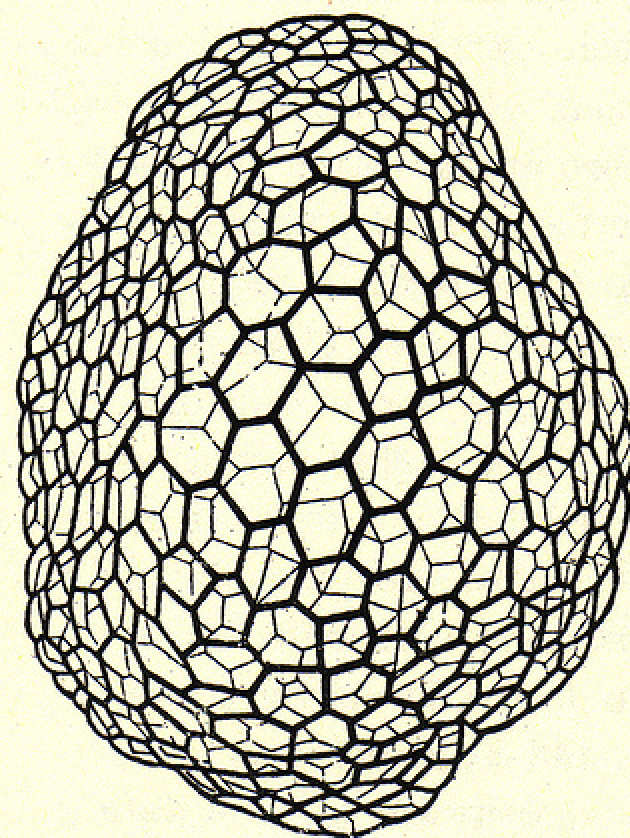 The word morphogenesis is a composition of the Greek words morphê (shape) and genesis (creation) to indicate the process of generation of a particular shape. Morphology, the science of forms, was first made explicit by Johann Wolfgang von Goethe (1749-1832) in his botanical writings “Zur Morphologie“ (1817). The classic work by D'Arcy Thompson (1860-1948), "On Growth and Form" (1917), completely embraced the idea of a quantitative study of the way forms are created (morphogenesis) in living organisms. The third major contribution towards a refinement in the analysis of morphogenesis is due to Alan Turing in his seminal paper "The Chemical Basis of Morphogenesis" (1952), where a family of mathematical models (reaction-diffusion models) is proposed to describe examples of pattern formation during morphogenesis in living organisms.

When studying morphogenesis, it is important to define a method to measure forms (morphometrics) and the transformation of forms in time (morphodynamics).

Nevertheless, a broader theoretical representation of the fundamental principles underlying development and tissue organisation in living organisms is essentially missing. D'Arcy Thompson and others already stressed the importance of the physics within biology or the role of purely physical forces in morphogenesis. A fascinating and related point is the comparison between morphogenesis in living and non-living systems, a helpful perspective to truly understand life.

Our long-term, ambitious, goal is to learn from plant morphogenesis and unveil universal laws describing the development of multi-cellular systems.