MAGPIE has excellent diagnostic access, allowing us to probe the plasma conditions both radially (side-on) and axially (end-on). The load area sits in a vacuum chamber with 16 radial ports and the multi-level access allows probing of extended configurations such as wire arrays or plasma jets ejected from arrays for laboratory astrophysics studies.

Shadowgraphy and Schlieren techniques both rely on the refraction of light from an electron density gradient, such as a plasma in a vacuum. Shadowgraphy images the light passing through the object region, and dark areas occur where the laser is refracted completely out of the imaging system. We image the second spatial derivative of the electron density, and the sensitivity of the method is therefore determined by acceptance angles of the imaging system.

In dark-field Schlieren, a stop, such as a knife-edge, is introduced at the lens system focus. This cuts off unrefracted light, but allows light refracted at small angles to pass to the image plane. We image the first spatial derivative of the electron density.

Shadowgraphy and Schlieren provide qualitative information, but quantitative imaging is possible using laser interferometry.The overlap of two laser beams generates in interference fringe pattern that can be unfolded to give an image of the electron density inside a plasma. On MAGPIE we typically use a Mach-Zehnder design, in which one beam travels through the vacuum chamber (the probe beam) with the other travelling around it (the reference beam). The probe beam is slowed by the presence of the electrons relative to the undisturbed reference beam, and when the two beams are recombined, this produces interference fringes. The amount a fringe moves, the fringe shift, is directly proportional to the electron density through which the probe beam has travelled. We use a laser with a 0.5 ns pulse length, giving us excellent time resolution, and the laser light is captured by a standard DSLR camera. Both side on and end on imaging is possible, and images are taken at multiple times during the experiment.

Thomson scattering uses a the light scattered by the plasma from a focused laser beam to measure the velocity and temperature of the plasma. It's a similar process to a speed gun used by police officers - by measuring the Doppler shift of the scattered light, we can determine how fast the plasma is going, often hundreds of kilometres per second! We can also measure the temperature by looking at how the laser light is Doppler broadened due to the random thermal motions of the particles in the plasma. Thomson scattering is a subtle and precise technique that provides a huge amount of information on the local conditions, without perturbing the plasma.

The plasma densities observable with interferometry are limited by the aperture effect of the optics collection system, and high densities refract the probe laser beam out of the collection system. To measure high densities x-ray backlighting is used. On MAGPIE, 4 wires are twisted together to form an x-pinch, and this is mounted in the current return path. This can provide a sub-nanosecond pulse of high energy x-rays from a sub-micron size spot. Point projection backlighting of dense objects can be carried out with very high temporal and spatial resolution.

We have been fortunate to be allowed to use a very high frame rate camera belonging to the Institute of Shock Physics at Imperial College. This camera can take up to two hundred million frames per second, or one every 5 billionths of a second, though it can only take a burst of twelve images. The plasmas on MAGPIE are so hot that they glow like the Sun, and we can capture that light to make short movies that give us lots of information on the dynamics and evolution of our plasmas.

In addition to the imaging diagnostics discussed above, we also field probes to measure the voltage and magnetic fields inside a plasma. If a small loop of wire is placed inside a plasma then a rapidly varying magnetic can induce a potential difference around the loop. This can be measured by an oscilloscope, and from this the magnetic field at the location of the probe can be determined as a function of time. Similarly, a carefully designed voltage probe that picks off only a small fraction of the several hundred thousand volts dropped across the load can measure drops in the voltage that indicate the implosion of a wire array, which aids our understanding of this fast, difficult to image process. 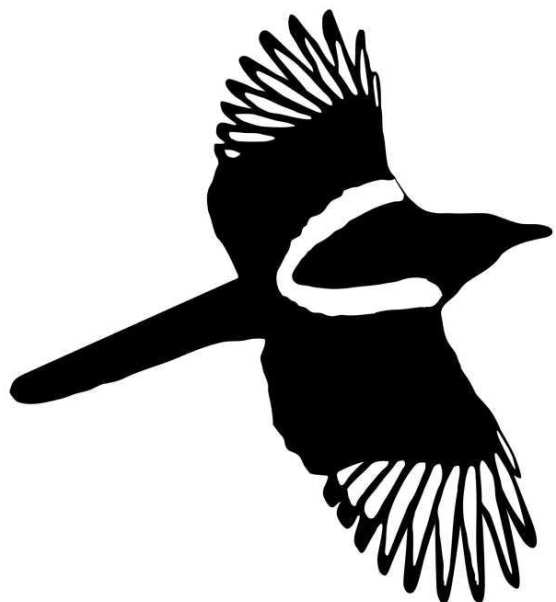