This workshop, co-organized with the support of the acoustics.ac.uk and the GdR META-FRANCE, aims at gathering European partners, academic or industrial, to discuss and exchange views on acoustic and mechanical metamaterials. The event will set the first building block of a European Acoustic & Mechanical  Metamaterial Community. The workshop will be structured around plenary talks given by proponent European actors in the field, as well as contributed talks and posters covering a spectrum as wide as possible and addressing different themes such as:

The workshop will cover fundamental activities, applied mathematics as well as more applied researches, for low frequencies) and high frequencies.

The agenda can be found here.

Coffee breaks, poster sessions and panel discussions will take place throughout the days in order to foster informal exchanges among the participants. This event will give an overview of the current state-of-the art of the domain. 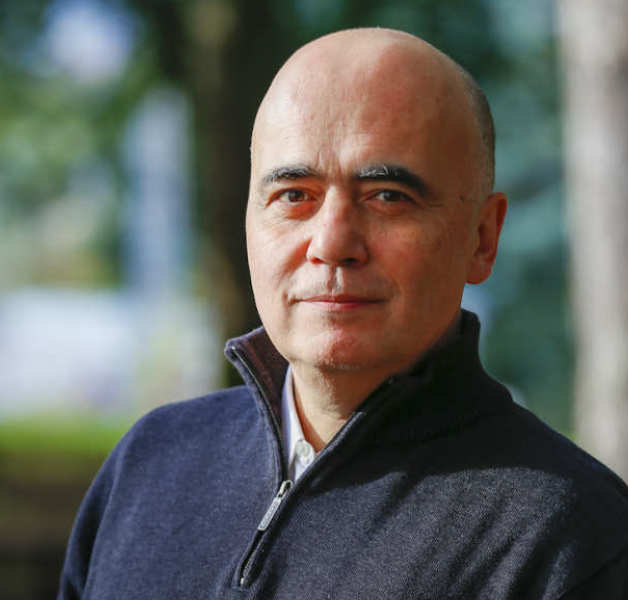 Abstract
Different aspects of the nonlinear dynamics of an elastic rod are considered. In particular, an elastic structure subject to configurational forces is analyzed from different perspectives to show how this rod can assume the shape of a drop, or to explain snake locomotion, or to reveal its fascinating dynamical behaviour. The singular behaviour arising when the elastic rod is subject to a tangential follower load of the ‘Ziegler type’ at its end is theoretically and experimentally analyzed, providing the first demonstration of the so-called "Ziegler's paradox".

Biography
Davide Bigoni is a mechanician working in material modeling, wave propagation in solids, fracture mechanics, and structural mechanics. From 2001 Davide Bigoni holds a full professor position at the University of Trento (Italy). He was elected Euromech Fellow (2009), has received a Doctor Honoris Causa degree at the Ovidius University (2014) and has been awarded with an ERC Advanced Grant from the EU (2013).

Abstract
Phononic crystals and Metamaterials are made from assemblies of multiple elements usually arranged in repeating patterns at scales of the order or smaller than the wavelengths of the phenomena they influence. Because time and space play a similar role in wave propagation, wave propagation is affected by spatial modulation or by time modulation of the refractive index. Here we emphasize the role of time modulation. We show that sudden changes of the medium properties generate instant wave sources that emerge instantaneously from the entire wavefield and can be used to control wavefield and to revisit the way to create time-reversed waves. Experimental demonstrations of this approach will be presented. More sophisticated time manipulations can also be studied in order to extend the concept of phononic crystals in the time domain.

Biography
Mathias Fink is the George Charpak Professor at the Ecole Supérieure de Physique et de Chimie Industrielles de la Ville de Paris (ESPCI Paris). He is member of the French Academy of Science. His area of research is concerned with the propagation of waves in complex media and the development of numerous instruments based on this basic research. 6 start-up companies with more than 300 employees have been created from his research (Echosens, Sensitive Object, Supersonic Imagine, Time Reversal Communications, Cardiawave and Greenerwave). 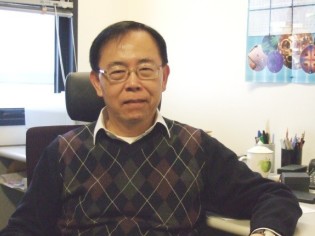 Much of metamaterials’ properties are based on resonances. Hence the novel characteristics displayed by acoustic metamaterials are necessarily narrow bandwidth and highly dispersive in nature. However, for practical applications broadband is often a necessity. Furthermore, it would even be better if acoustic metamaterials can display tunable bandwidth characteristics, e.g., with an absorption spectrum that can be tailored to fit the noise spectrum. In this talk I present a designed integration strategy that not only overcomes the narrow-band Achilles’ heel for acoustic absorption, but also achieves such effect with the minimum sample thickness as dictated by the law of nature1. The three elements of the design strategy comprise: (a) The causality constraint, (b) the determination of resonant mode density in accordance with the input target impedance, and (c) the accounting of absorption by evanescent waves. Here the causality constraint relates the absorption spectrum to a minimum sample thickness, derived from the causal nature of the acoustic response. We have successfully implemented the design strategy by realizing three structures in which one acoustic metamaterial structure, comprising 16 Fabry-Perot resonators, is shown to exhibit near-perfect flat absorption spectrum starting at 400 Hz. The sample has a thickness of 10.86 cm, whereas the minimum thickness as dictated by the causality constraint is 10.55 cm in this particular case.   A second structure demonstrates the flexible tunability of the design strategy by opening a reflection notch in the absorption spectrum, extending from 600 to 1000 Hz, with a sample thickness that is only 3 mm above the causality minimum. We compare the designed absorption structure with conventional absorption materials/structures, such as the acoustic sponge and micro-perforated plate, with equal thickness as the metamaterial structure. In both cases the designed metamaterial structure displays superior absorption performance in the target frequency range.

Ping Sheng is the William Mong Professor of Nanoscience and Chair Professor of Physics at HKUST.  He obtained his BSc in Physics from the California Institute of Technology and PhD in Physics from Princeton University in 1971.  After a stay at the Institute for Advanced Study, Ping joined RCA David Sarnoff Research Center in 1973.  In 1979 he joined the Exxon Corporate Research Lab, where he served as the head of the theory group during 1982-86.  In 1994 Ping joined the HKUST as a professor of physics and served as the head of the physics department from 1999 to 2008.

Prof. Sheng is a Fellow of the American Physical Society and a Member of the Asia Pacific Academy of Materials. He served as a Division Associate Editor of Physical Review Letters from 2013-16, a member of the editorial board of New Journal of Physics until 2017, and an Executive Editor of Solid State Communications.  He was awarded Technology Leader of the Year by the Sing Tao Group in 2002, the Brillouin Medal by the International Phononics Society in 2013, and the National Natural Science Award (second class) by the State Council of the People’s Republic of China in 2014. His research in acoustic metamaterials has led to a startup company.

Prof. Sheng has published more than 460 papers with >30,000 citations and an h-index of 85 (Google Scholar). He has presented over 300 keynote, plenary or invited talks at international meetings and conferences.  His current research interests include acoustic metamaterials, superconductivity in carbon nanotubes, nanostructured graphene, giant electrorheological fluids, fluid-solid interfacial phenomena, and effective medium theory of composites. 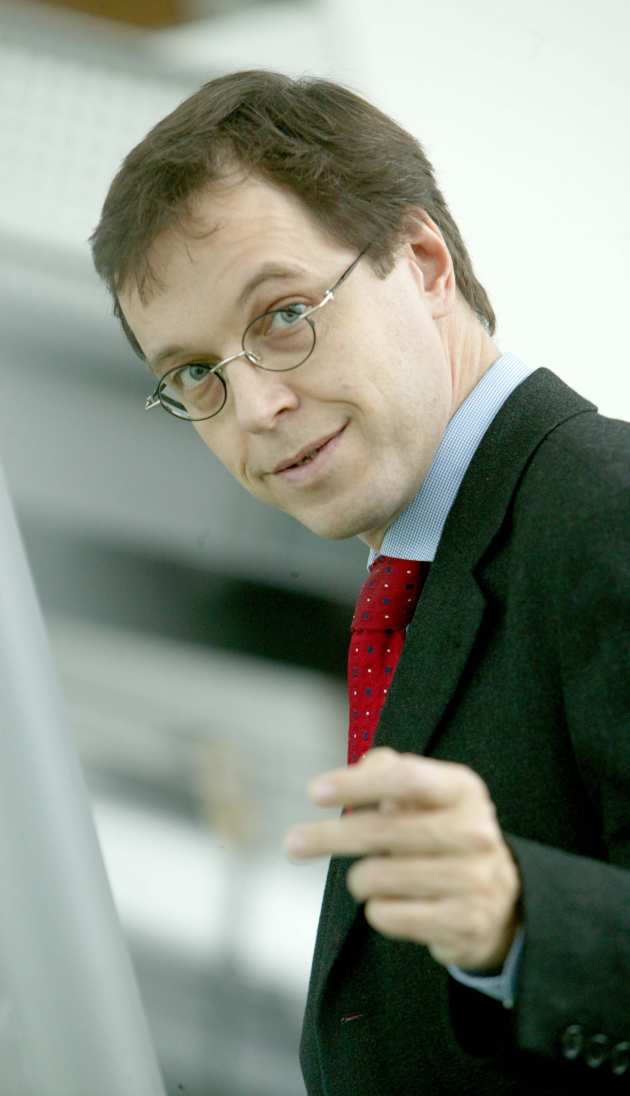