Confined macromolecules at a nanometre scale exhibit a fascinating and unexpected dynamic behaviour, which has attracted much attention in recent years.

Most investigations of confined amorphous polymers have focused on thin films and, particularly, on the dependence of the liquid-glass transition (or "softening") temperature Tg with the film thickness. Generally, these indicate a reduction of Tg upon confinement, i.e. when film thickness becomes comparable to the size of the polymer (or its radius of gyration, Rg), and therefore an increased (but depth-dependent) 'mobility'. However, Tg has proved to be a rather convoluted and indirect measurement of polymer 'mobility', and notoriously technique-dependent (micro-calorimetry, -rheology, elipsometry, spectroscopy, etc), which resulted in much controversy in the field.

Inelastic incoherent neutron scattering (INS), however, is a direct measurement of local fast mobility of protons (~ order of picoseconds) and has recently been explored to probe polymer thin film mobility. INS is a unique non-invasive probe into the local geometry and fast dynamics of local reorientations (particularly rotations of side groups), segmental dynamics and proton delocalisation. 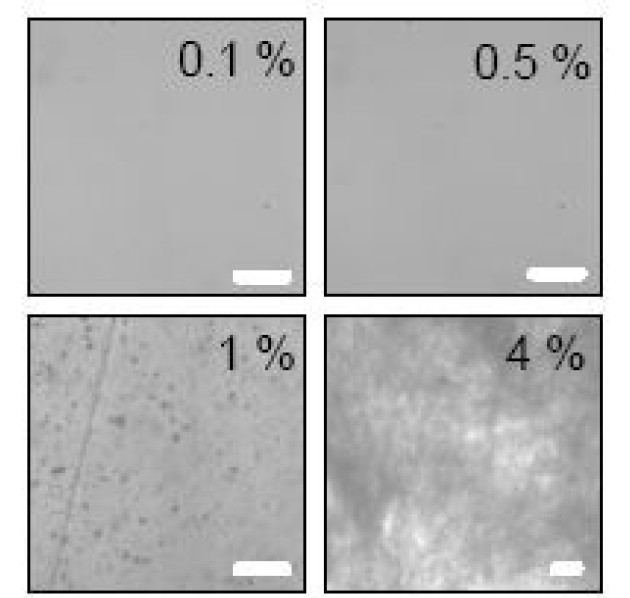 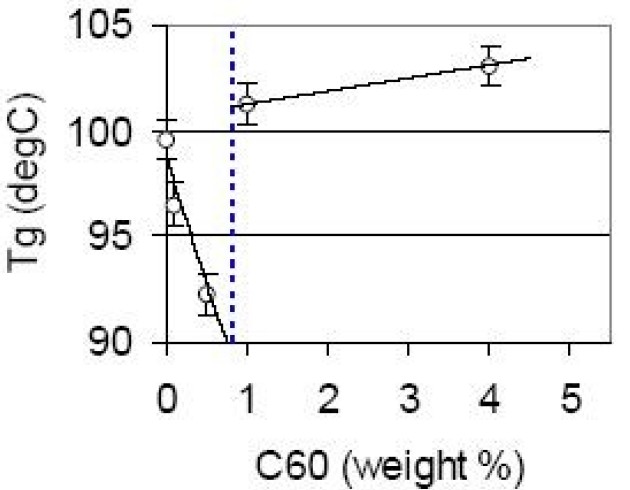 We seek to elucidate the dynamic consequences of nano-confinement of polymers using truly-dispersed nano-additives in polymer matrices, rather than in thin polymer films. Major departures are expected due to their inherently large surface-area-to-volume, extremely low percolation thresholds (~1%/vol.) and comparable length scales between particle size, inter-particle distance and radius of gyration of polymer chain (~ 10 nm). Recent experimental evidence indicate that the addition of well-dispersed nanoparticles closely mimics the effects of thin-film confinement as (indirectly) measured by the glass transition temperature, both qualitatively (decreasing Tg with increasing nanofiller content or decreasing supported film thickness) and even seemingly quantitatively. Conversely, the presence of molecular additives in a polymer matrix can strongly suppress the effects of spatial nanoconfinement, known as an antiplasticisation effect, which indicates an interplay between the length scales of confinement and those of cooperative segmental dynamics. Nanoparticle confinement provides therefore a unique opportunity to study confined polymer dynamics but, in contrast with thin films, does not suffer from scattering volume signal limitations, and therefore allows the direct exploration of the local macromolecular dynamics.