Protective Foods that Protect the Planet

'Protective Foods that Protect the Planet': the building blocks of protective foods.

Our research is the Imperial College London contribution to the Food Initiative on "Protective Foods that Protect the Planet" led by the Rockefeller Foundation. Our main purpose is to gather evidence that stresses the importance of shifting towards dietary patterns high in foods that protect against non-communicable diseases and that can also be produced and commercialised in a sustainable way,  in alignment with the global objectives to achieve Zero Net carbon by 2050.

There is evidence that under-consumption of these protective foods (i.e. fruits, vegetables, nuts, whole grains, and fish) is associated with more preventable deaths than any other health risk. Dietary patterns that prioritise the consumption of protective foods are widely associated with a decreased risk of non-communicable diseases (i.e. diabetes, some types of cancer, and heart disease). It is thought that a largely plant-based diet is the strongest lever to incentivize a food production system that protects and regenerates the environment.

However, improving dietary patterns requires increasing the consumption of protective foods. This, in turn, requires a profound system change to overcome entrenched barriers.

The aim of this project is to research protective foods by focusing on two case studies: The United States of America and East Africa. An important part of the project is to produce a number of educational reports to communicate our findings to policymakers as well as to a wider audience. 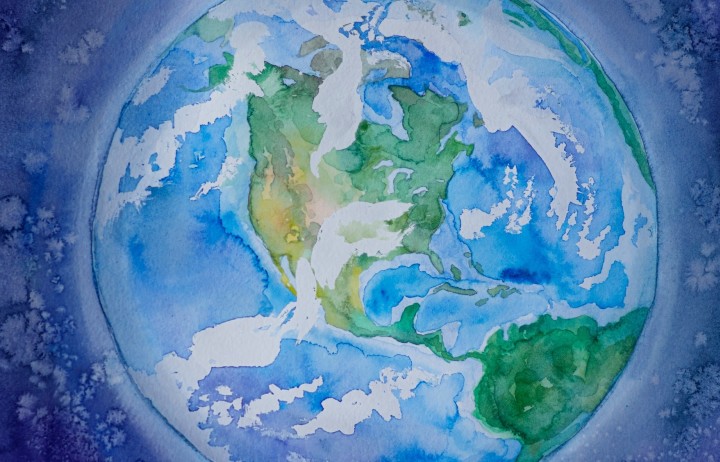