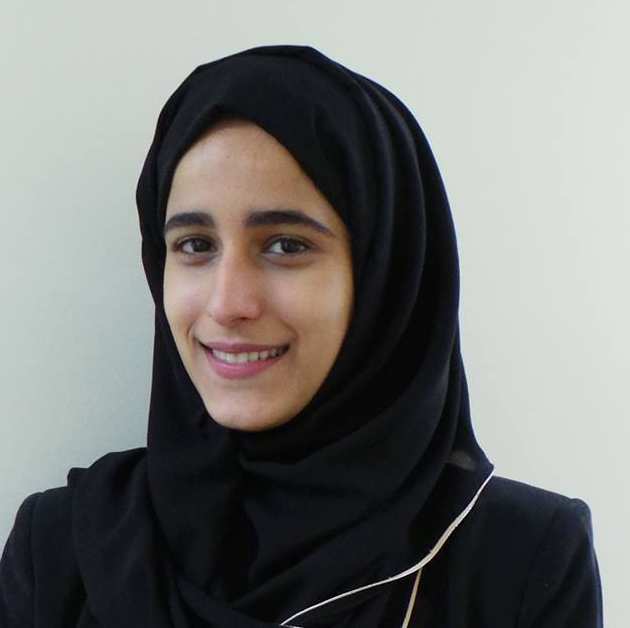 PEC hydrogen production represents a promising renewable energy technology worldwide as it makes use of two abundant sources; solar energy and water, to produce hydrogen which is a clean fuel, as well as oxygen gas. A PEC system generates a voltage in an electrolysis cell using the energy of solar photons to electrolyse water and split it into hydrogen and oxygen. However, there are currently a number of limitations to this technology such as the need of an electrical/chemical bias to drive the reaction, the lower and upper limits placed on the band-gap of the semiconductor material used as the photo-electrode, and the photo-electrode lifetime in the aqueous conditions of the PEC cell. With a combination of reactor design, material deposition methods and temperature variation, Faye’s research aims to overcome some of the above limitations to technology