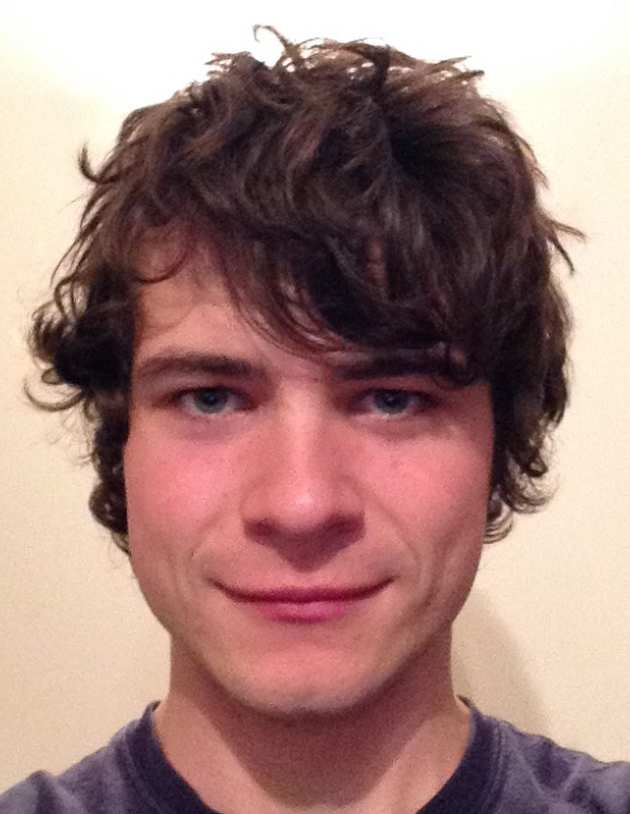 The amount of solar energy reaching earth is astronomical and nature has evolved a way to convert sunlight to stored chemical energy (i.e photosynthesis). Evidence for man-made climate change through the unsustainable use of fossil fuels is driving research into alternative green energy cycles and we can look to nature’s approach for inspiration.

Solar fuels can overcome the issues of intermittency and energy storage inherent in current solar electricity technologies. These fuels can be used when they are required, and generated when the sun is shining.

Photo-electrochemical water splitting produces hydrogen and oxygen in an electrochemical reaction driven by the absorption of photons by one or more semiconductors. These light absorbing semiconductors are either directly the anode and/or cathode or embed into the electrode underneath a separate catalytic layer. The main benefit over a commercially available photo-voltaic cell connected to an electrolyser is that it can theoretically reach higher efficiencies and it has been shown that improving efficiency is key to reducing the final cost of hydrogen [1].

Commercialisation of these technologies is held back by an unfavourable trade-off between cost, efficiency and cell lifetime. No cell has achieved the projected 2-4 $/kg H2 [2],  >10% efficiency and >10 year lifetimes required [3].

My project, supervised by Prof. Klaus Hellgardt, is focused on improving the performance of reactor systems designed around the inexpensive metal oxide: hematite (Fe2O3). Or though stable and able to absorb a significant amount of spectrum, hematite cannot split water unassisted and the mismatch of the large light penetration depth to short charge carrier diffusion length means that recombination rates are high in films thick enough to absorb significant amounts of light. Therefore the research will be focused on ways to circumvent these limitations through the following:

-  Improving reactor performance via novel reactor design – assess the feasibility of product separation via precise control of the fluid mechanics, process optimisation of light, pressure and temperature and possible integration with other solar technologies (such as solar thermal)